You may have read about — or perhaps experienced — the housing shortage gripping many of the higher-growth and more attractive cities in the U.S. And you may also have learned about halting efforts to combat the shortage, made worse in places by opposition to development among people known as NIMBYs, or not in my backyarders.

Minneapolis in 2019 largely eliminated single-family-only zoning, also known as exclusionary zoning. Berkeley, California, plans to follow suit in 2022. Sacramento, California, is allowing up to four units on most residential lots and the biggest Bay Area cities are studying similar measures.

California’s Legislature, meanwhile, has repeatedly considered — then failed to pass — bills that would strip some zoning authority from localities that stymy housing construction. The housing shortage has worsened during the pandemic, with prices rising swiftly — often out of reach of middle-income households.

Does local government control really matter so much to the market for home construction? A working paper by UCLA Anderson’s Clemence Tricaud, studying the effects of wholesale combining of French municipalities, which reduced local control, suggests that it does.

France, like some other countries, has been on a decadeslong campaign to combine its many municipalities to make local government more efficient and less expensive. Intermunicipal communities, or ICs, are umbrella organizations that encompass multiple towns and cities. Between 1999 and 2010, the portion of municipalities in France in an IC jumped from 50% to 95%, achieved voluntarily, though with some financial incentives.

In 2010, to deal with the localities resisting IC membership, France passed a law to force the remaining 1,800 municipalities into the fold. Tricaud studies the post-IC status of these municipalities to discern why they resisted and what municipal consolidation has since brought to their residents. Under the new system, the ICs, not the cities, control the urban planning systems that determine who can build and where along with tax collection and public services such as transportation, waste management and day care facilities.

Studying the evolution of municipalities from 2004 to 2018, Tricaud finds the resisters, once enfolded into an IC, experienced a significant increase in building permits. Prior to integration, these cities were delivering, on average, 64.8 building permits per year per 10,000 residents. In the years immediately following forced consolidation, the average number of building permits handed out by those forced into an IC increased by 8.1 a year, a 12.5% uptick. The increase in building was “driven by municipalities in which the demand for housing is high and that are already densely built up,” Tricaud reports. Such areas — urban municipalities with attractive amenities — are often home to NIMBYs, those opposing further development.

Voluntarily combined locales that integrated before the 2010 law didn’t experience a “significant change in their housing supply following their integration,” she writes; this suggests the resisters knew of demand for increased housing within their borders and opposed accommodating it.

All municipalities — those that combined voluntarily and those forced to — enjoyed benefits from this arrangement. Those cities forced to consolidate saw their access to public transport double and their average revenues per year increase by 14.5% after consolidation. The fiscal improvement was the result of some federal incentives and a likely decrease in the incidence of “tax competition” in which local governments compete for businesses by cutting tax rates, Tricaud writes. These benefits were similar to those enjoyed by cities that voluntarily integrated.

By pooling resources, the ICs could provide large-scale services such as public transportation more efficiently. The ICs also concentrated local services to high-density areas. While such targeting is likely to offer more bang for the buck, it also diverted some resources away from less densely populated communities.

Tricaud finds those municipalities forced to consolidate saw a 27.7 % decline in the number of day care slots and ended up with 23.6% fewer libraries. The reductions were concentrated in the rural municipalities.

Tricaud suspects the impact on construction and the loss of public services can be traced to a power imbalance between municipalities that integrated prior to 2010 and those that resisted. She finds the resisting municipalities, though similar in size to the overall cohort, tended to be smaller than their neighboring localities and thus likely suffered in the division of spoils after consolidation. Municipalities that had fought the consolidation, on average, have a 15% lower share of seats on their IC council. Those towns are also far more likely to end up in an IC with bigger cities that would wield more influence in a consolidated body.

“All together, these results suggest that municipalities resisted integration knowing that they would not be able to prevent their neighbors from imposing new construction or decreasing the availability of public services,” she writes.

Opposition to combining municipalities is hardly limited to the French. The United States is home to nearly 20,000 cities and more than 3,000 counties and county-equivalents, not to mention thousands of special purpose districts handling water and other specialties. Yet since the 19th century, cities and counties have only merged 42 times, eight of which occurred in Alaska, according to the National Association of Counties. It took four attempts over nearly 60 years before voters finally approved merging Princeton Township and Princeton Borough into Princeton, New Jersey, in 2013. The results of this study could help policymakers better understand the resistance to integration and design consolidation policies more effectively. 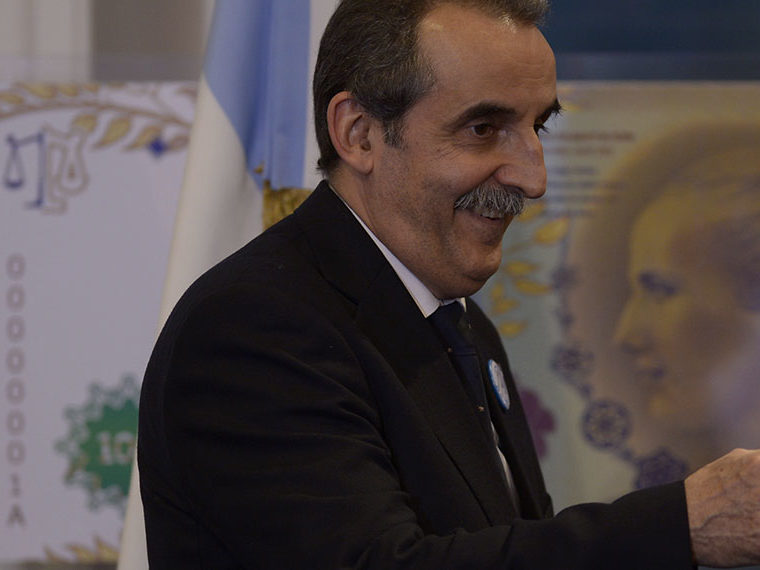 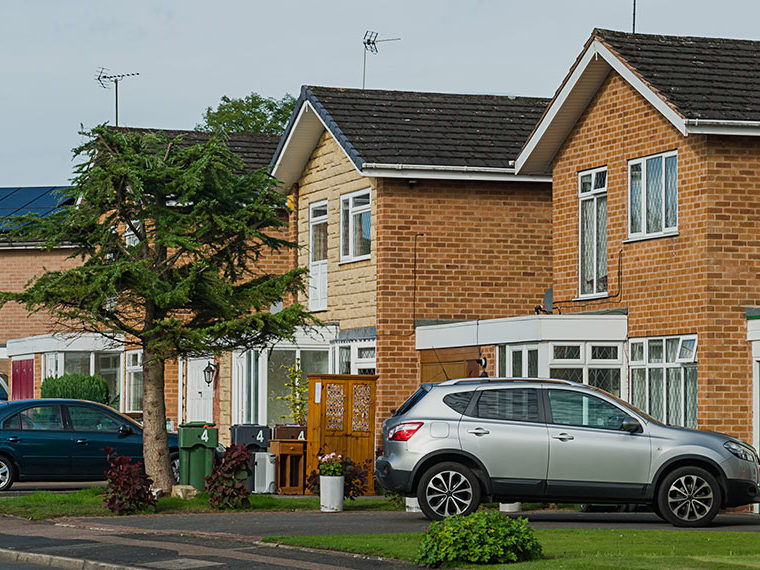