Five years ago, Edwards’ analysis might have been only theoretically relevant to U.S. policymakers. No American authority then suggested the U.S. take on the sort of debt and monetary policies that preceded doom in his examples.

Today, however, U.S. policymakers appear much more comfortable with large debts. And an economic theory that would employ debt, and the central bank, in ways similar to those failed Latin American countries is drawing unexpected support. Edwards considers his findings, published as a working paper by the Hoover Institution, “cautionary tales” to address those trends.

The paper takes aim at Modern Monetary Theory, or MMT, a once-obscure philosophy that embraces large government spending, expansionary monetary policies and eternal sovereign debt. MMT gained wider attention in 2019 after Alexandria Ocasio-Cortez, the liberal U.S. representative from New York, said it belonged in the national economic debate. And it has drawn support from a small but influential group of economists, other politicians and Wall Street types. The vast majority of U.S. economists, however, disparage its tenets.

MMT challenges the assumption that central banks inevitably spark dangerous inflation when they print money to pay for government spending. Large programs to achieve public goals, such as full employment, universal health care and infrastructure improvement, are necessary to allow government, rather than a central bank, to regulate the economy, according to the theory.

Edwards proposes that MMT policies, as well as the arguments used to support them, mimic those used to disastrous effect in Latin America. “There are a number of historical episodes where policies very similar to MMT have been put in place and have resulted in runaway inflation,” Edwards said in an email exchange. “Things get out of control.”

The study focuses on Chile, Peru, Argentina and Venezuela between 1970 and 2019. At various times, populist leaders came to power in each country amid economic crises and growing income inequality. Each used money created by their central banks to fund jobs programs, increases in public sector wages and subsidies such as food assistance and public transportation grants.

Edwards finds devastating patterns in the results of these experiments. Rampant inflation created cycles of interventions and rising debt as governments struggled to maintain living standards. Currencies devalued, foreign investors fled and demand for exports collapsed. The countries repeatedly defaulted on sovereign debts, which ballooned with the reforms. In three of the four countries, wage earners were even poorer at the end of the experiments than when they began, according to the findings.

The U.S., of course, has a far more diversified and robust economy than those nations, and its debt, even as it has grown as a percentage of gross domestic product, remains highly rated and its debt securities are sought after by global investors. Also crucial in judging any strategic levering-up of an economy is what the added borrowed money is used for. MMT proponents note that productive assets and spending — infrastructure and education, say — could, if well-conceived, produce long-term economic returns. Borrowed funds used to goose consumer spending, meanwhile, can be expected to have only a short-term benefit to the wider economy.

MMT further suggests that rapid inflation isn’t an issue as long as there are underused resources in the economy, like unemployed workers. Inflation, according to the theory, is the result of government overspending or an extraordinarily high budget deficit, and it can be managed accordingly, supporters contend. A country that prints and pays its debts in its own currency cannot go bankrupt, according to the theory.

Do Edwards’ findings suggest economic disaster would occur every time MMT-like reforms are employed? “Not necessarily,” says Edwards. “Mine are cautionary tales.” 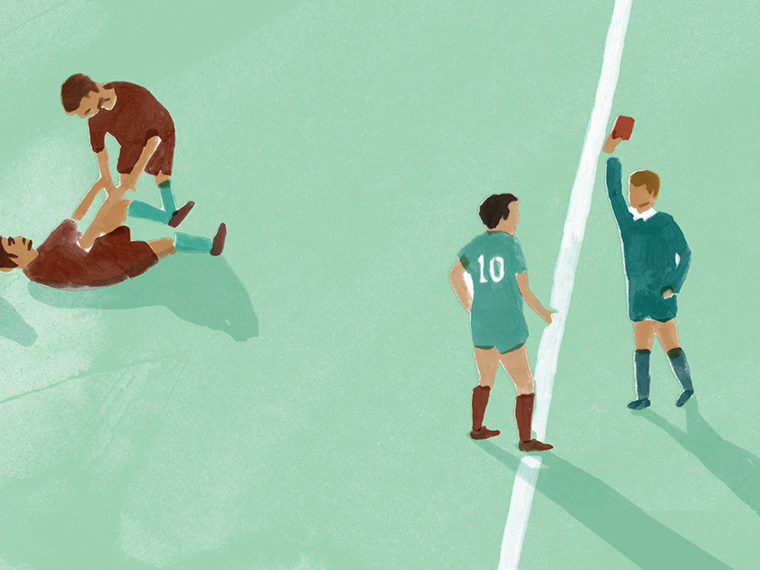 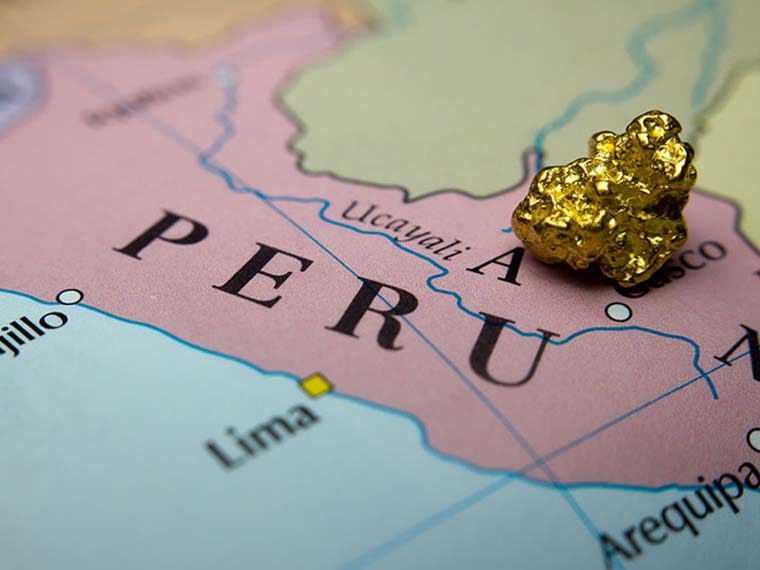 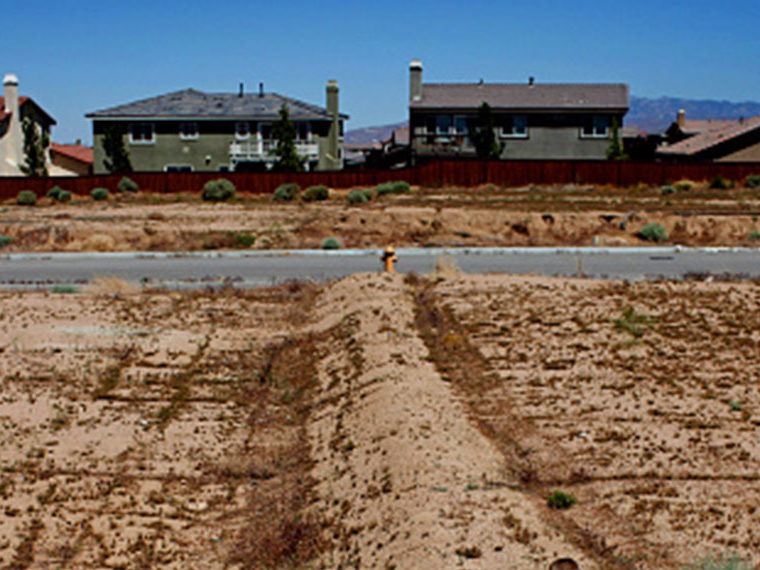