Capital — and the equipment and other productivity-building tools it buys — is allocated unevenly around the globe. And over time that accounts for a good deal of the disparity in economic output and standard of living between developed and lesser-developed countries.

And yet, those lesser-developed countries offer the potential of higher investment returns, as many industries there are still in nascent form and many workers yet to be outfitted with training and tools to maximize the value of their labor.

What if capital flowed across borders unimpeded, seeking the highest returns regardless of the culture, institutions, physical distance or laws that currently restrict capital flows? That’s the question taken up in a working paper by University of Maryland’s Bruno Pellegrino, Tufts University’s Enrico Spolaore and UCLA Anderson’s Romain Wacziarg.

The researchers build a model of global foreign investment — both direct investment such as building a factory in Mexico and portfolio investment such as owning shares in a foreign company — where it originates and where it ends up. They measure how four factors — cultural differences, institutional differences, geographic distance and rules that restrict capital flows — reduce foreign investment. And then they use the model to estimate how, absent those impediments, the world economy might grow, how capital would be more equally matched to workers and how disparities in output, and by implication income, would be substantially lessened. They do so using data on 72 countries, or 2,556 distinct pairs, representing 93% of world GDP.

The authors wonder: “If we could hypothetically set to zero all intermediation costs associated with physical, cultural and institutional distances between countries, and let market forces reallocate capital, how would the sum and the cross-country distribution of output change?”

There’s no flipping a switch to make all this happen, of course, but the paper accomplishes two things: Its model quantifies four major causes of frictions in foreign investment, and it holds out a mighty incentive to reduce those frictions, estimating our global economy is 8.8% smaller under current investment conditions than it would be absent frictions (or, doing the math in reverse, how 2017’s $112.7 trillion world economy would have been 9.6% larger, or $123.5 trillion.)

Factors included in the model:

The impediments, in addition to reducing world GDP, cause disparities in capital per employee, a key measure of productive capacity, to be 70% higher than in an impediment-free world, the authors estimate. And disparity in output per employee, which drives individual income, is 39% higher.

The authors estimate that Zimbabwe and Uganda, for instance, in a world without impediments to capital flows, could see capital per employee double and income per worker increase by more than 50%.

“Of course, policymakers cannot directly eliminate geographic distance,” the authors note. “And, even if they could directly affect cultural distance, they probably should not for ethical, political and economic reasons —including, for instance, the fact that geographic and cultural diversity across societies may have a positive impact on potential gains from trade, growth and innovation. However, there can exist policies that reduce the effect of geographic, cultural and institutional distances on intermediation costs — for example, policies that facilitate travel, communication and intercultural exchanges.” 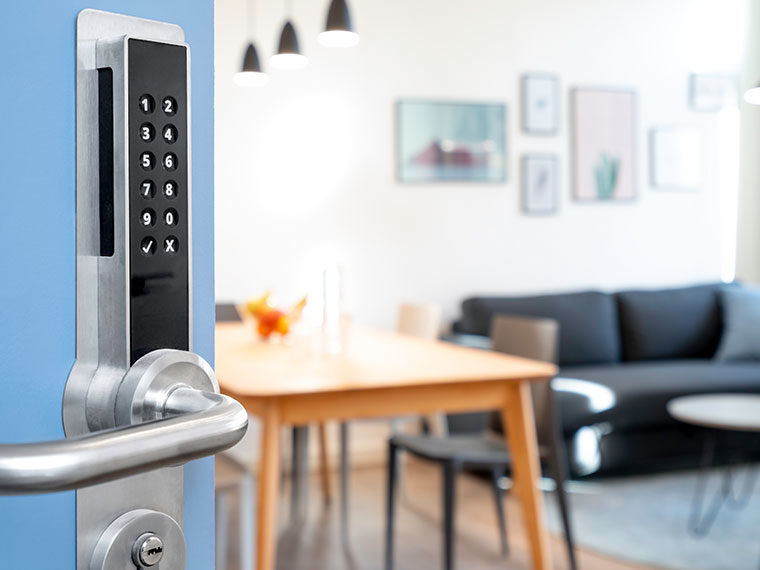 Sharing Economy Platforms: Who Gets the Value Created? 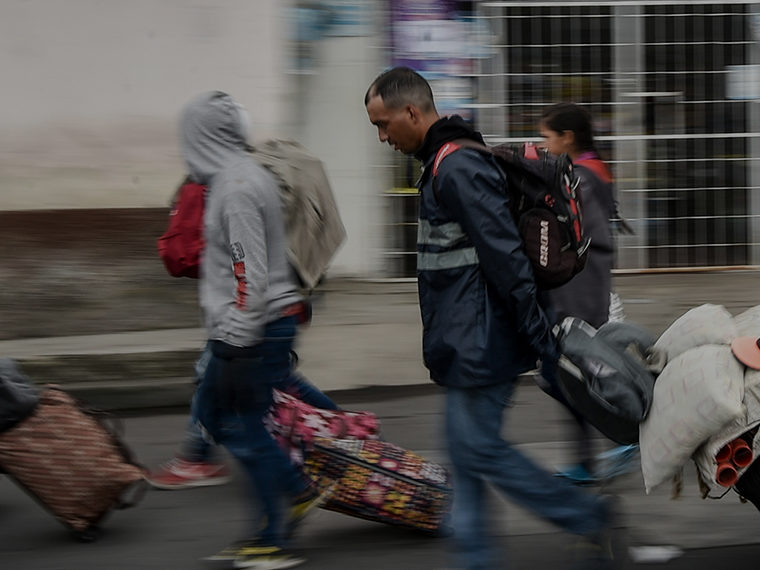