They do, but only when facing a competitive election contest

Judicial reform advocates have long argued that electing judges is a bad idea. And they were backed up by research that showed a pattern of judges’ imposing tougher sentences on criminals when they were up for re-election.

But a study by UCLA Anderson’s Christian Dippel and Columbia University’s Michael Poyker refines those earlier findings, which were based on data from three states — Kansas, Pennsylvania and Washington.

By expanding their study to include an additional eight states and other information, Dippel and Poyker reached a very different conclusion. Based on their research, judicial “sentencing cycles appear to be the exception rather than the norm.” In only one additional state — North Carolina — did they find evidence that judges were imposing harsher sentences in criminal cases in the period between when they filed for re-election and the election.

How do the researchers explain this discrepancy, which might seem to turn commonly held wisdom on its head?

Dippel and Poyker also don’t believe the previous work was flawed. In fact, they were able to reproduce the same results in the two states they studied from the original group, Pennsylvania and Washington.

The four previous studies that found evidence of judicial sentencing bias date back to 2004. The initial study, by Gregory Huber of Yale and Sanford Gordon of New York University, surveyed 22,095 criminal cases from the 1990s and produced evidence that elected judges in Pennsylvania imposed harsher sentences as re-election grew closer. A separate study published in 2007 by the same researchers showed that Kansas judges who faced re-election in partisan races wielded tougher punishments than those who were appointed or retained their jobs through non-competitive elections.

A 2013 analysis, by Carlos Berdejó of Loyola Law School and UC Berkeley’s Noam Yuchtman, studied data from Washington state and found evidence that judges’ facing re-election increased the severity of their sentences by 10 percent by the end of their term in office.

A study of judicial sentencing in Kansas by Kyung Park of the University of Chicago, published in 2017, showed a 2.4 percent increase in incarceration rates in the final six months prior to an election, but only for black people.

Dippel and Poyker reproduce those earlier findings but find they do not generalize to a broader set of states. This non-generalization does not appear to be a result of publication bias (the so-called “drawer problem” of non-findings’ not getting published). It also does not appear to be because of “site-selection bias” (that is, testing a hypothesis in a sample where it is likeliest to generate interesting results). Instead, it appears simply that earlier research was performed on data from the states that first digitized their court sentencing data, and these states happened to be among those exhibiting electoral cycles in sentencing.

The next question, then, was why there is such pronounced variation in sentencing cycles. Dippel and Poyker find that it was the degree of competitiveness within a judicial race that determined whether a judge was likelier to get tough before an election. They found in most states that the judicial electoral system was not competitive enough to trigger a pattern of stiffer punishments. But the three states used in the original research happened to be places with more contested elections.

To test their hypothesis, Dippel and Poyker constructed a state-level measure of the share of judicial elections that were contested in each state between 2012 and 2016. They discovered significant variation in these numbers. In Washington, for example, 35 percent of the elections were contested compared with just 10.5 percent in Minnesota. In addition, they looked at the number of donors who contributed to the average judge’s electoral campaign.

They found that the states that ranked high on electoral competitiveness and number of donors — North Carolina, Washington and Pennsylvania — also showed the strongest evidence of judicial sentencing cycles.

Their analysis of the data found no indication that race or gender of defendants, recidivism rates or differences in data collection affected judicial sentencing cycles. They also looked at whether judicial seniority, which could shield judges from electoral competition, was tied to sentencing cycles. It was not.

Dippel and Poyker’s research could prove valuable to groups like the Brennan Center for Justice, which is pressing for greater controls on special interest money flowing into judicial elections. The trend in America is toward increasing competition in judicial elections. In the 2015–16 election cycle, Pennsylvania led the nation in money spent in state supreme court elections — $21.4 million for three seats, according to the center.

The research did not, however, provide an answer as to why these cross-state differences in sentencing cycles exist. To try to get at that issue, Dippel and Poyker conducted interviews with lawyers, legal scholars and judges in the states they studied. Based on their anecdotal information, they hypothesize that the root of this problem could be the “vast disparity” between states in the “professional norms” governing the judicial selection process. Exactly how that translates into sentencing bias is something that would require more statistical research and a deeper understanding of the historical and cultural factors that influence professional norms in the judicial arena. For future work, the authors are developing a research strategy that can get at these underlying fundamentals. 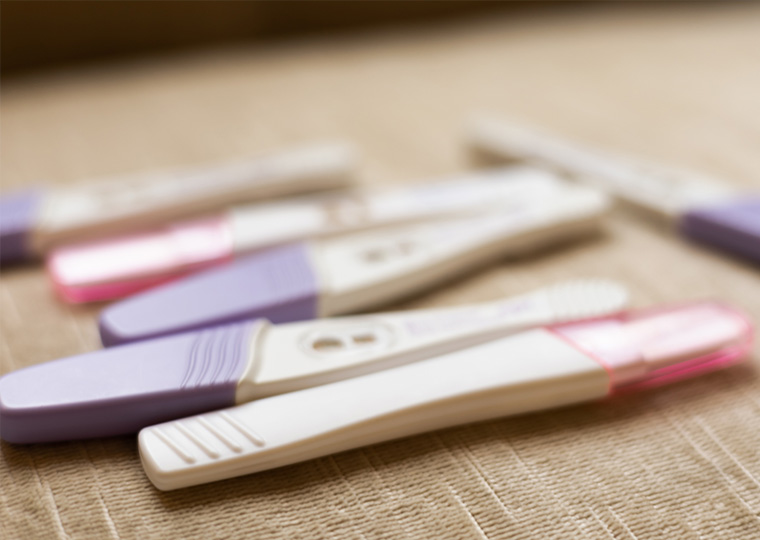 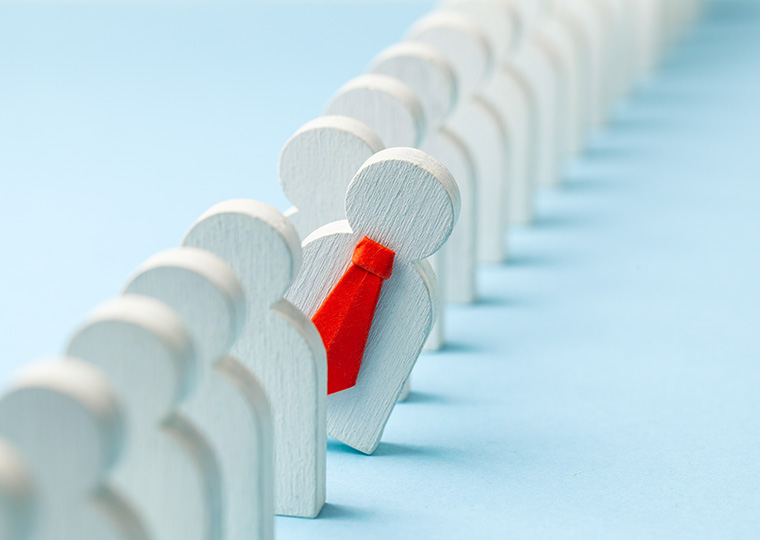