UCLA Anderson’s Brett Trueman was reading a New Yorker article a few years back — it traced the then-65-year history of academic research on how the names of people influence their own and others’ decision making — and got to wondering whether the phenomenon, known as the implicit egotism effect, occurred in the world of finance.

Much of Trueman’s research in recent years has focused on equity analysts, usually employed by Wall Street firms, and their relationship to the companies they cover and to the wider investment world. So, after reading some of the implicit egotism research, Trueman and two collaborators, UC Berkeley’s Omri Even-Tov and UCLA Anderson’s Kanyuan Huang, a Ph.D. student, settled on this question: When a company CEO and a stock analyst share a first name, does anything special happen?

Yes, it seems. In a working paper, Even-Tov, Huang and Trueman present data showing that the relative accuracy of earnings forecasts issued by analysts with the same first name as that of a covered firm’s CEO was “significantly greater,” on average, than that of forecasts from analysts with different first names than the CEO’s.

The paper joins many others that document humans’ unconscious inclination to favor people, places and things that they associate, in good ways, with themselves.

The authors conjecture that CEOs who share first names with analysts are likelier to provide potentially stock-moving insight to those analysts than to others. Because earnings growth ultimately determines a company’s share price, more accurate profit forecasts could translate into more accurate predictions of where a stock is headed.

The study is grounded in the previous research into implicit egotism, including a 2004 paper by Jones, Pelham, Carvallo and Mirenberg, and a 2005 paper by Garner. The latter piece suggested that people tend to have a greater liking of individuals with a first name the same as or similar to their own — and a greater willingness to respond favorably to requests made by such individuals, compared with other people.

To test their theory, Even-Tov, Huang and Trueman began with 1.9 million company earnings forecasts issued by stock analysts between 1992 and 2018. To establish a base for comparison, the data were distilled down to analysts’ final company earnings estimates for the current year. There had to be at least five analysts providing estimates for a company to be included in a given year. The authors wound up with 69,514 unique analyst-CEO pairs, of which 921 (1.3%) shared first names.

The study found that analysts’ earnings forecast accuracy was 4.9 percentage points higher, on average, when they shared the CEO’s first name. Also, the accuracy rate was greater in the case of shared names that are less common — for example, Todd, Roger and Ian — than for more common names such as John, David and Michael. That implies a sort of rarity factor at work with CEOs and analysts who share more unusual names.

The idea of a special relationship between an analyst and a company CEO is a potential red flag for financial regulators. The Securities and Exchange Commission implemented Regulation FD in 2000, prohibiting company officials from disclosing private, material information to individual analysts and other outsiders unless the information was made public at the same time.

Even-Tov, Huang and Trueman argue that if Reg FD had been fully effective at halting selective corporate disclosure to analysts or others, the earnings forecasting superiority of shared-name analysts should have disappeared. But they note that there are ways for CEOs and analysts to share significant information without running afoul of Reg FD. For example, Reg FD “does not prohibit management from meeting privately with an individual analyst to discuss the firm’s business,” the authors write. “Such meetings allow an analyst to complete a ’mosaic’ of information that could be material to the analyst” and his or her forecasting.

In addition, one-on-one meetings “allow the analyst to observe management’s nonverbal communication” (that is, body language), “which may yield additional inferences about the firm’s prospects,” the paper says.

In an email exchange, Trueman conceded that one perennial criticism of studies like this one is that they can’t disprove that factors other than shared names could be the root cause of some analysts’ superior forecasting. “We cannot rule out other explanations,” Trueman said in an interview. “However, we provide a lot of evidence consistent with our conjecture. That there is so much evidence gives us more confidence that our conjecture is correct.”

Even-Tov, O., Huang, K., & Trueman, B. (2020). Call me by your name: The effect of analyst-CEO first-name commonality on analyst forecast accuracy. 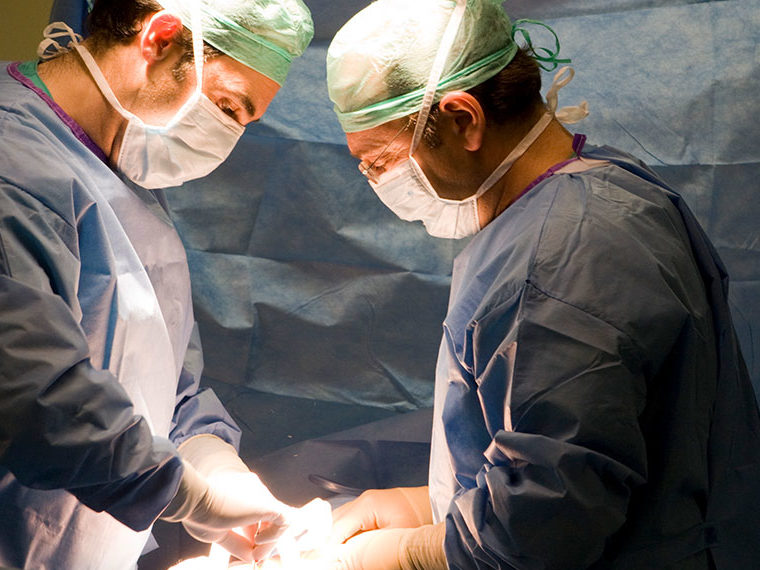 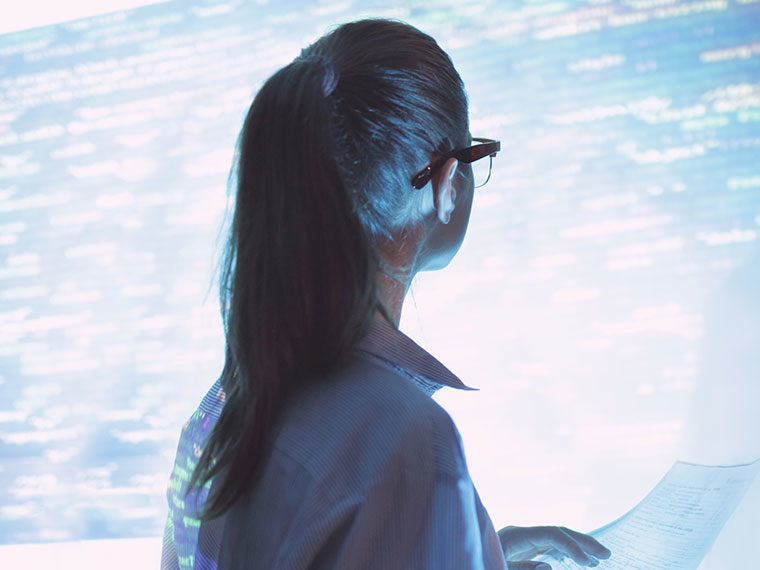 An innovative upside to overvalued stocks?