The subprime mortgage crisis that broke out a decade ago is widely recalled as an uncontrolled and destructive plunge in housing prices. New research suggests, however, that at least one effort to halt the plunge was in fact quite effective. UCLA Anderson’s Stuart Gabriel, the Federal Reserve Board’s Matteo Iacoviello and Copenhagen Business School’s Chandler Lutz found that California’s 2008 anti-foreclosure law prevented the loss of some $470 billion in home value wealth.

The California law, examined against other anti-foreclosure efforts, stands as a potential model for future housing crisis interventions. The researchers found that the passage and implementation of the California Foreclosure Prevention Laws (CFPLs) simply and effectively made foreclosures more difficult and more expensive for lenders to initiate, slowing what could have been a more calamitous spiral in housing prices.

Limiting foreclosures is key to containing a housing panic. If foreclosures go unchecked in a crisis, they can spread. Because foreclosed-on houses are “priced to sell,” the first wave of foreclosures depresses the prices of all homes in the area. Additional borrowers who can’t make their payments then cannot sell without taking a loss, causing a second wave of foreclosures, further depressing prices. And a downward spiral has begun.

A wave of foreclosures seems to also produce a “disamenity effect”: someone who defaults on her mortgage slacks on maintaining the house, and its appearance of disrepair drags down the desirability of the neighborhood. 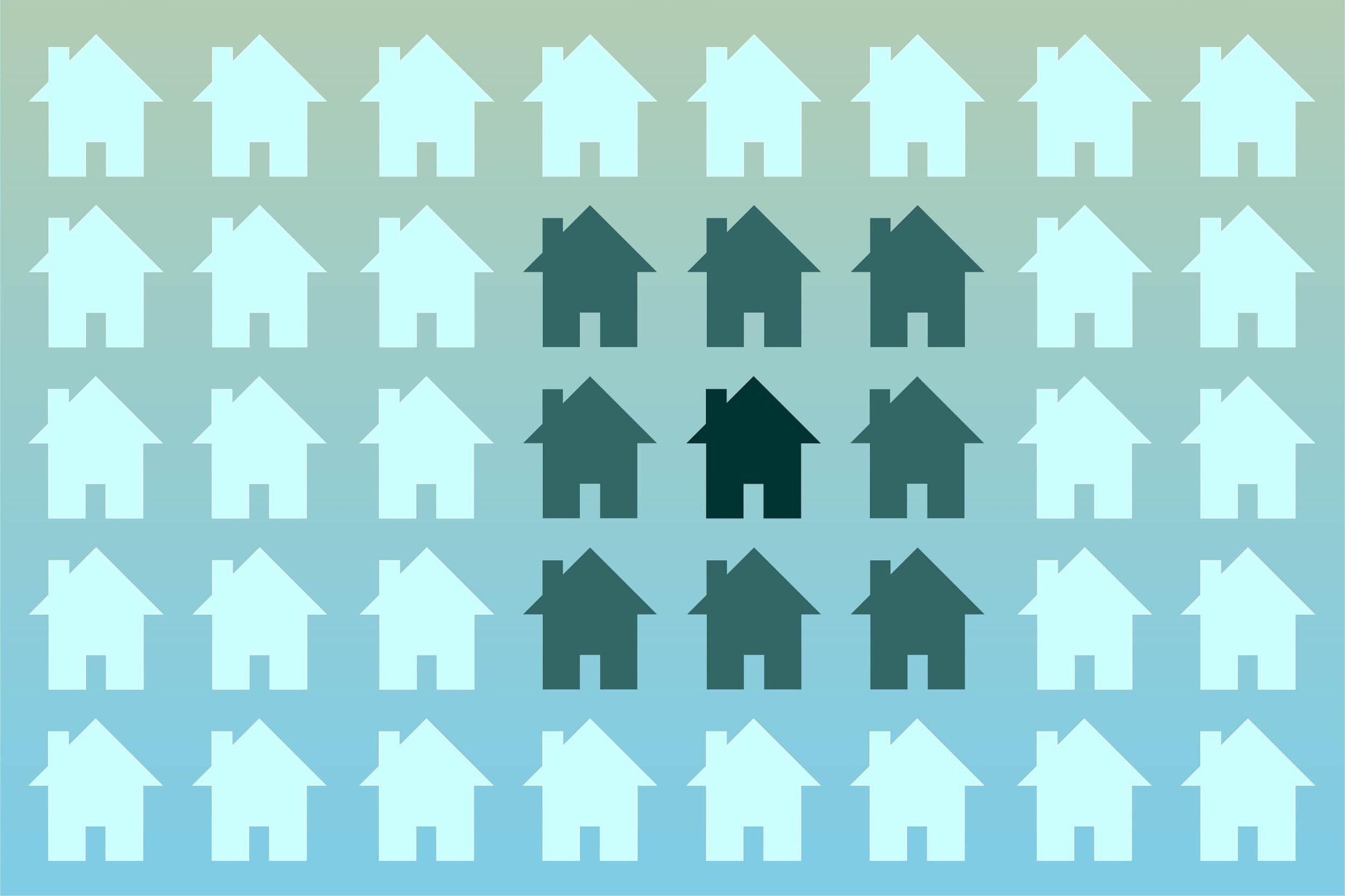 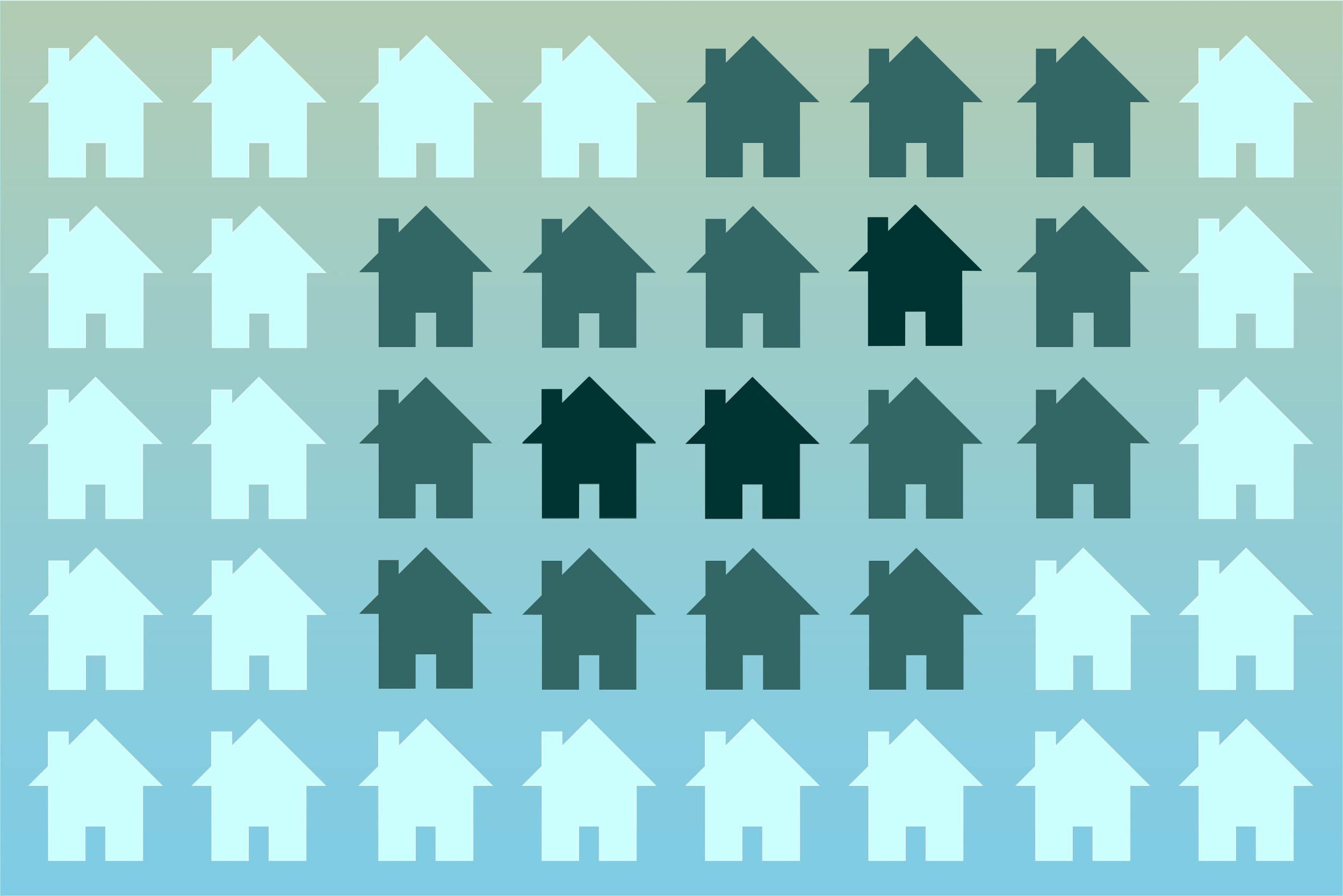 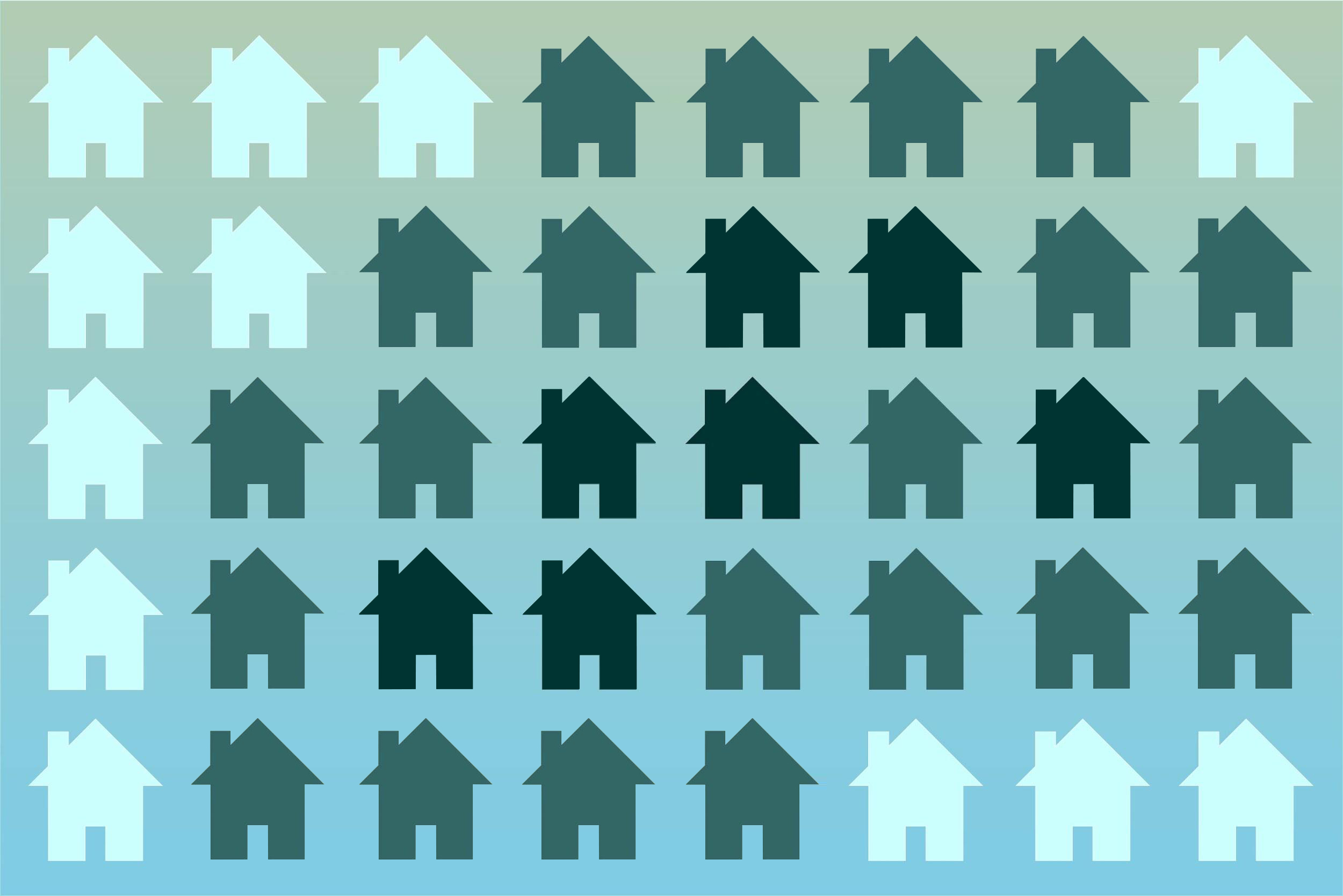 In some states, the law requires that lenders process foreclosures in state courts. Judicial foreclosure laws result in foreclosures costing much more time and money than they do in states like California, which does not have judicial foreclosure laws. The upside to not having judicial foreclosure laws is efficiency — for both the lenders and the government. The downside is that, following market shocks, foreclosures are in danger of spiraling out of control, as they seemed to be in California in 2008. In the midst of the crisis, hundreds of thousands of people lost their homes to foreclosure, and it emerged that banks were “robo signing” on the procedural documents: They were pushing foreclosures through at an unreasonable rate, often without justification or authority to do so.

“The mortgage crisis is taking a terrible toll on Oakland and the rest of California,” said Perata, as quoted in the SB-1137 analysis. “It is crucial that we give homeowners the tools they need to avoid foreclosure when possible because that’s the best outcome for everybody.”

Gabriel, Lutz and Iacoviello’s research suggests these laws saved the state hundreds of billions of dollars. They reached that conclusion by taking data from other states, and using it to determine what California’s economic trajectory might have looked like without the CFPLs.

They used two methods that yielded similar results. In the first, they compared California’s statistics to states with similar housing markets (Arizona, Nevada). Like California, these states:

As you can see, the rate of foreclosure in California looked a lot like the rate in Arizona and Nevada until the foreclosure prevention laws took effect, when they parted ways dramatically. The other states went on to suffer waves of worsening foreclosures for much longer after California started trending toward normalcy.

The researchers also used the synthetic control method to simulate California without the CFPLs, based on data from other states. The real California had a much lower rate of foreclosure than its simulated model. Researchers estimated the laws prevented 124,000 foreclosures statewide.

Former Treasury Secretary Lawrence Summers, director of the National Economic Council during the crisis, has written against policy “delaying inevitable foreclosures.” But when the CFPLs were sunsetted (January 2011 for the California Foreclosure Prevention Act and January 2013 for SB-1137), foreclosure rates in the real California didn’t bounce up to compensate. Foreclosures were actually prevented, not temporarily forestalled.

In addition to lower rates of foreclosure, while the CFPLs were in effect, the real California had higher average returns on home sales than either similar states or the synthetic model. To figure out how this translated into housing wealth, the researchers used the same synthetic control method to simulate California housing markets on the level of ZIP code areas.

Statewide, if the CFPLs hadn’t been enacted, on average house prices would have dropped an additional 9.4 percent — equivalent to $470 billion in housing wealth. In addition to ZIP codes, the researchers also modeled outcomes on the state level and the county level. The results were similar in magnitude — the most conservative estimate for housing wealth saved was $310 billion.

Via the CFPLs, the researchers have found that California did a better job of responding to the mortgage crisis than similar states, or than it would have under federal policy alone. But the government implemented programs, like the Home Affordable Modification Program (HAMP) and the Home Affordable Refinance Program (HARP), that were supposed to help borrowers and lenders adjust mortgages in order to slow foreclosures. Why did the CFPLs do so much better?

The researchers’ theory is that compared to HAMP and HARP, which required participation from homeowners and lenders, the CFPLs were faster, broader-acting, and comparatively simple to implement. HAMP and HARP took months to develop and roll out, and in the meantime foreclosures in other states kept skyrocketing. Once they were in place, the program relied on financial incentives to get lenders to opt in and modify individual loans. SB-1137, in contrast, took effect the day it was passed, July 8, 2008. From then on, every borrower in California was less likely to suffer foreclosure because it was harder and costlier to foreclose on them. The researchers suggest that, in the future, governments might do well to follow in California’s footsteps.