Modifications curtailed foreclosures during 2008-09 crisis, but borrowers remained at high risk of delinquency

In calmer times, the Federal Reserve’s manipulation of interest rates may seem largely irrelevant to most people. But when interest rates are swiftly moving, as they are now, and you’re tmrying to get a home loan, or to refinance one or are awaiting word on the new monthly payment on your adjustable rate mortgage, Fed monetary policy becomes very personal.

By raising or lowering the federal funds rate, the central bank importantly influences the size of monthly payments for all of those individual borrowers, oftentimes by a lot.

Currently, the Federal Reserve is purposely making it more and more expensive for everyone to borrow money by repeatedly raising that benchmark rate. Post-pandemic demand shifts, supply chain disruptions and related supply limitations have inflated the costs of many things, including homes. Unless something, like higher borrowing costs, cools these markets — or unless we all get truly impressive pay raises — in the future most of us would be less able to afford the homes, goods and services we can buy today.

After the 2008 financial crisis, the population was plagued by the opposite economic environment. Millions lost jobs when housing prices collapsed in 2007 and credit supply contracted. Economic retrenchment by households and firms tanked spending generally and sent median home sales prices down 19% in two years. Mortgage delinquency rates tripled. Homeowners routinely lost personal fortunes when they were forced to sell for far less than they owed.

In response, the Fed and its foreign counterparts dropped interbank rates to near zero overnight to encourage widespread spending. In the mortgage market, the new rate also was supposed to help save millions of homeowners from impending foreclosures by making it more attractive for lenders to renegotiate distressed loans in ways that make monthly payments more affordable.

Was this easing of monetary policy really that helpful for ordinary people?

A working paper finds limits to the effectiveness of policy-induced reductions in benchmark interest rates. Reductions in benchmark interest rates did lead to loan modifications that temporarily brought millions of overdue mortgage holders into compliance, according to the paper by UCLA Anderson’s Stuart Gabriel and the U.S. Securities and Exchange Commission’s Chandler Lutz. The modifications cut monthly payments by an average $480 and markedly lowered the likelihood of foreclosure, they find.

But many of those borrowers, pulled from the brink of foreclosure, fell back into delinquency. Four years after their first adjusted payments, borrowers who took modifications were more likely to be lingering in late-stage delinquency than borrowers with comparable terms and timing who did not take modifications, Gabriel and Lutz report.

The study focuses on subprime adjustable rate mortgages, or ARMs, a category that kicked off the financial crisis with a tsunami of defaults. These loans went mainly to borrowers who, pre-financial crisis, did not have the minimum credit scores, down payments or specific proof of income that banks demanded for conventional fixed-rate loans.

Most subprime ARMs in the 2000s set low, fixed payments for the first three or five years, then adjusted payments every six months to the six-month Libor rate plus a premium. (Libor reflected interbank lending rates internationally and was heavily influenced by the fed funds rate.) The first adjustment period was particularly risky because it could add hundreds of dollars to the monthly payment.

A Case of Bad Timing

Looking at the universe of subprime ARMs originated between 2002 and 2006, the study shows loans that entered the adjustment period before central banks began aggressively easing rates were about 10 times less likely to receive modifications than those with later initial adjustments. Some 60% of modified borrowers were in foreclosure or more than 90 days delinquent two years after the first adjustment, and lenders ultimately repossessed nearly 40% of their homes, according to the findings.

Libor-induced modifications were successful in substantially reducing the probability that a subprime ARM holder lost their home through short sale or foreclosure, the study finds.

To see modification’s long-term effects, the researchers grouped the loans into pools that had similar first adjustment dates and the same interest rates. They found that borrowers still holding unmodified ARMs 48 months after first adjustment were much more likely to be in compliance. That said, a sizable portion of the modified group was 90 days or more behind in payments or in some stage of delinquency, suggesting that modification alone did not resolve delinquency risk among that group of borrowers.

The research provides new insights regarding longer-run limitations of monetary easing and related reductions in benchmark rates in reducing risk in mortgage markets. Earlier research co-authored by Gabriel and Lutz showed how a foreclosure moratorium also helped keep people in their homes and avoid the worst losses experienced by others as prices troughed. 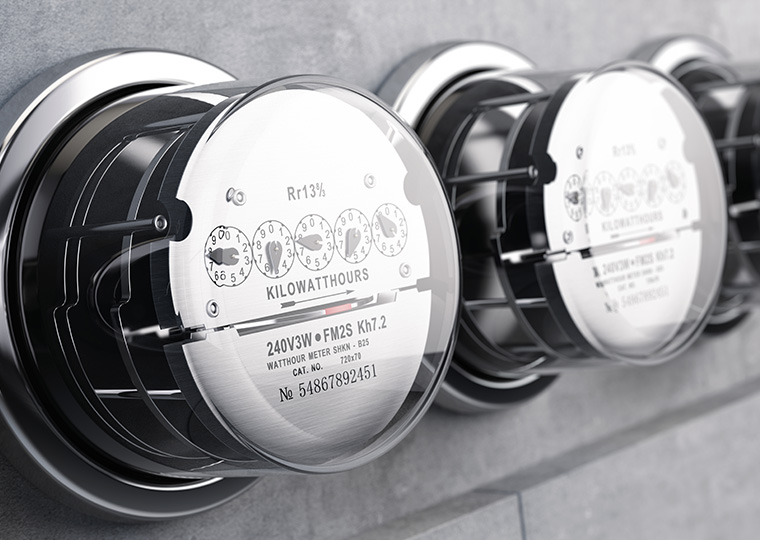 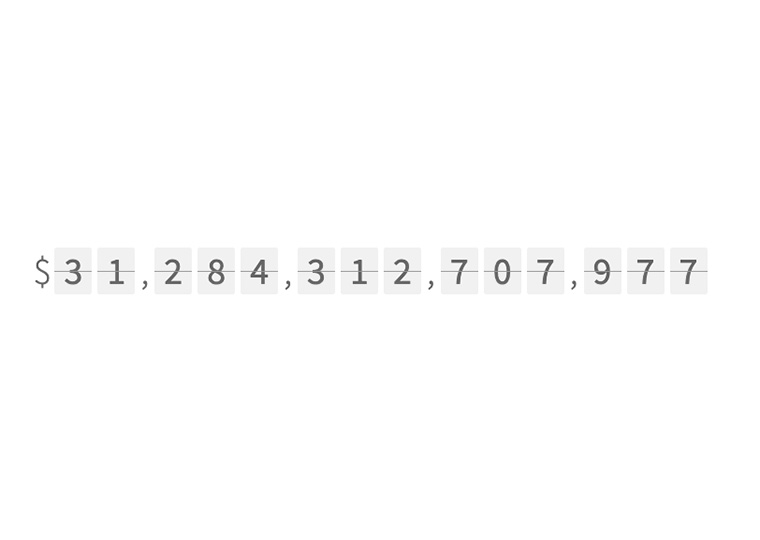