Among the many problems in the U.S. nursing home industry, staff turnover has long been identified as a probable contributor to poorer quality care. However, measuring the comings and goings of registered nurses and others who care for patients has been exceedingly difficult.

Though dozens of studies have taken a crack at quantifying turnover, the research has been hampered by a lack of industrywide, verified and comparable data. Until now, it seems. Using uniform payroll data the Centers for Medicare & Medicaid Services began collecting in 2016, UCLA’s Ashvin Gandhi and Huizi Yu, an undergraduate student, and Harvard’s David Grabowski have identified turnover rates for the roughly 15,600 nursing homes in the U.S.

The news, published in the journal Health Affairs, is not good. Median annual turnover for registered nurses was 102.9% for the years 2017–18; for licensed practical nurses, 79.8%; and for certified nursing assistants, turnover was 98.8%. That means, of course, to maintain a staff of 100 nursing employees through the year, a typical nursing home would have to hire 103 new ones. That’s comparable to notoriously high turnover industries like trucking and telephone sales.

The analysis by Gandhi, Yu and Grabowski counts actual hours worked by each nursing employee — whether they’re full time and permanent, part time or temporary — allowing for comparison across an industry with widely varying and often patchwork labor arrangements. As the authors point out, a 40-hour-per-week nurse, in a meaningful measurement, counts twice as much as a 20-hour-per-week nurse. Their measure of turnover thus “represents the percentage of care that ‘turns over’ when the employee leaves,” the authors explain.

Gandhi, in an email exchange, said there are no immediate plans to release individual nursing home turnover data from the study, but the authors suggest that Medicare making public such data could help force the industry to reduce the staff churn.

Turnover rates vary widely by state, with Hawaii the low point (39.3% of total nursing staff, which includes RNs, LPNs and CNAs), and Oklahoma the high point at a combined 165.1%.

Prior studies had estimated lower turnover rates but had often relied on voluntarily reported data and looked at far smaller numbers of nursing homes. The payroll data collection, mandated under the Affordable Care Act, allows a more accurate picture, though CMS has not made such measures public to date.

Among the paper’s findings:

Like other industries that suffer high turnover, employment in nursing homes is characterized by the difficult nature of the work, low pay and a shortage of available and licensed workers such that it’s possible to quit one job and readily find another.

With turnover rates in hand, regulators and researchers can now look at the impact of a constantly changing staff on the residents of a nursing home. Hospitalization rates, bed sores, the use of restraints and other problems are among areas that could be analyzed. Indeed, early findings in research by Gandhi, Gabrowski and University of Minnesota’s Lacey Loomer suggest that facilities with high turnover rates are more likely to get citations for failing to control infections.

The need to reduce turnover rates in nursing homes became more urgent during the COVID-19 pandemic. Transient workers — those who labor in multiple nursing homes — helped spread the disease from one facility to another and contributed to alarming death tolls. UCLA Anderson’s M. Keith Chen and Elisa Long, along with Yale’s Judith Chevalier, authored a working paper that finds employees working at multiple homes greatly contributed to the number of COVID-19 deaths in the facilities. 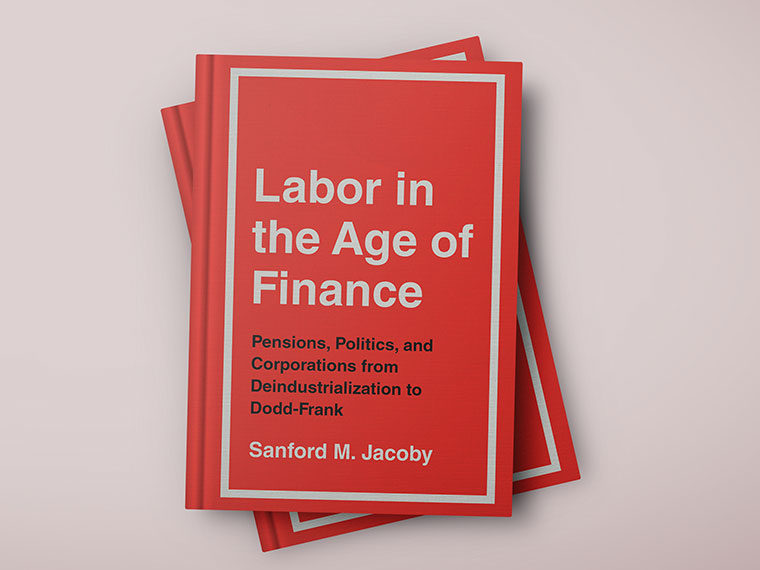