For millennia, much of the world seemed locked in a Malthusian trap: Whenever new technologies arose, they would deliver increased wealth and, with it, soaring populations. Eventually, the number of people would exceed an economy’s ability to support them, per capita income would decline back to the level of subsistence and individual well-being would stagnate.

It wasn’t until the 19th century that European countries begin to escape this trap, thanks to a steep drop in family sizes — what demographers call “the fertility transition.” With persistently lower fertility rates, societies could translate technological progress into rising per capita incomes rather than soaring populations, paving the way to modernity. Most economists attribute the fertility transition to the Industrial Revolution, which led to widespread literacy and made larger families less economically beneficial.

In a pair of working papers, researchers consider an alternative to this standard view. Using fertility data from across Europe, along with detailed records from a single French village, they suggest that it was a change in cultural values — not in production techniques — that brought about the shift to smaller families, beginning in France. Following this hypothesis, the French Revolution, not the Industrial Revolution, deserves credit for the fertility transition.

The papers “tell the story of how the French became rich by pursuing a model that’s very different from the way the English became rich,” UCLA Anderson’s Romain Wacziarg said in an interview.

The change from Malthusian to post-Malthusian economies, most economists agree, is the key transition in modern history. As society after society shifted from farming to industry to services, their wealth grew, lifespans lengthened and living standards improved. Focusing on the fertility transition, Wacziarg and his co-authors explain how France took a path to development that’s different from the one taken by Great Britain, where the Industrial Revolution began, and by other industrializing countries of the 19th century. In France, the fertility transition came first, the rise in literacy came second and industrialization came last. In Great Britain, this pattern occurred in the exact reverse order.

Enrico Spolaore of Tufts University and Wacziarg, in their paper “Fertility and Modernity,” consider how the decline in fertility spread throughout Europe. Using data from the Princeton European Fertility Project, they chart the dates that 37 national and subnational groups (such as Scots and Lapps) made the fertility transition, defined as a 10 percent decline in marital fertility. France was the clear pioneer, making the fertility transition at the latest in 1827 (other data suggests the transition happened at least two decades earlier). Germany made the transition in 1888, England in 1892 and Italy crossed the line in 1913. The island of Sardinia, in 1934, was the last.

In a previous study, Spolaore and Wacziarg explored how new ideas spread or “diffuse” across societies. They proposed that differences in societies’ cultural norms, values and habits create barriers that inhibit the spread of innovative ideas, whether new production techniques, democratic institutions — or lower fertility rates. Societies that are culturally closer to each other have lower barriers, and innovations can spread more rapidly between them.

In “Fertility and Modernity,” the authors suggest that populations culturally closer to France made the fertility transition more quickly than those that were culturally distant. A striking example is the French-speaking Walloon region of Belgium, which made the fertility transition in 1875, 30 years earlier than the Dutch-speaking Flemish. With the Walloons, a shared language with France may have played a part, but it doesn’t tell the whole story, the authors say. A common language may capture a wide range of cultural similarities — beyond intelligible communication — that contributed to the faster diffusion of modern fertility norms.

The authors also devised a model to describe how social and cultural factors can influence parents’ economic calculus to have more or fewer children. Traditional economic models see family size as the product of simple rational choices: When the benefits of a large family exceed the costs, parents will have more children. But when costs exceed the benefits, smaller families result.

In their model, Spolaore and Wacziarg add a new twist: the costs associated with lowering fertility rates. These costs can be technological — the lack of access to contraceptive techniques, for example — or they can be cultural, such as opposition to birth control. When these costs are high, parents will have more children even if they can’t afford the added economic burden. When norms change and the social costs of contraception disappear, the economic fundamentals kick in and a decline in fertility rate can occur.

What the data don’t show is why France led the way. Wacziarg speculates that cultural ideas born in the Age of Enlightenment and developed during the French Revolution played a key role. For example, the revolution occurred with a backdrop of rising anticlericalism, which undermined the Catholic Church’s opposition to fertility controls. Also a factor, he suggests, was the way libertine novels of the 18th century spread the notion that sex could be for pleasure, not just reproduction. Whatever the root cause, he says, having fewer children became socially acceptable.

To explore the mechanism behind the fertility transition in finer detail, Wacziarg and Guillaume Blanc, a Ph.D. student at Brown University, examined 165 years of detailed parish and civil records, census information and tax rolls from a tiny village in northwestern France. In a new paper, they paint a detailed picture of increasing literacy, improving living standards and falling fertility rates.

The village of Saint-Germain-d’Anxure, in the department of Mayenne, had a population between 500 and 600 in the 18th and 19th centuries. Most families worked in agriculture, with textile weaving as the other main economic activity. Literacy at the beginning of the period they studied, 1730–50, was low — 11 percent for males and 5 percent for females — and life expectancy for those who made it to age 20 was only 43 years. Yet by the end of the 19th century, literacy rates had increased to 85 percent for both sexes, life expectancy at 20 had climbed to 62 years and fertility rates had fallen by more than 50 percent.

Lending support to the primary role played by cultural change, the biggest decline in fertility in Saint Germain occurred between 1789 and 1810. This was well before the spread of education and literacy, which didn’t begin to rise until the 1840s. Industrialization also wasn’t a factor, since the economic base locally and more broadly in France overall changed little during this period.

While other factors like a drop in child mortality and a later marriage age for women also contributed, the timing of the change, in the first two decades after the French Revolution, “suggests that the social and cultural change around this momentous event may have played a role in changing fertility norms within the village,” the authors write. 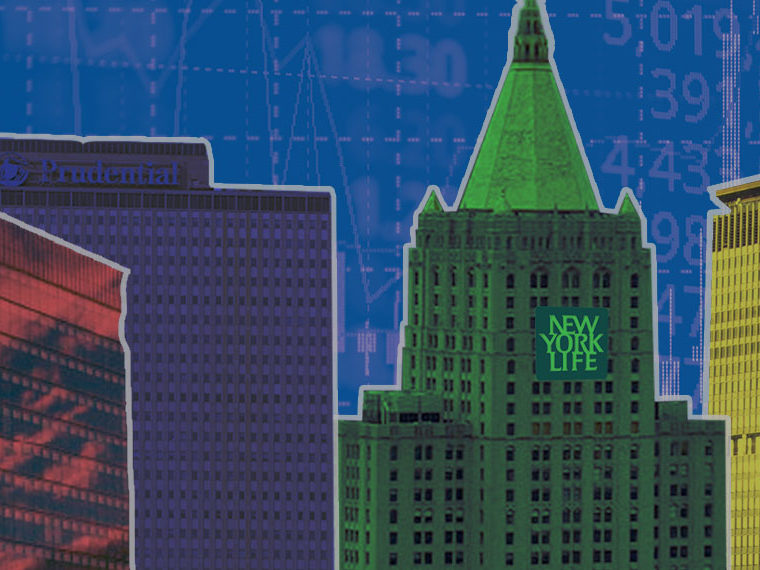