Higher morbidity found where fewer staffers are vaccinated against COVID-19

Unvaccinated nursing home workers have been major contributors to high COVID-19 death rates in nursing homes, especially in counties with high rates of disease, according to a study published in New England Journal of Medicine. Certified nursing assistants, which typically are the lowest paid and most hands-on caregivers in nursing homes, reported particularly low rates of vaccination among staff, according to an earlier study published in JAMA Internal Medicine.

In the first study, the researchers compared rates of Covid illness and death among staff and residents at some 12,364 nursing homes (81% of U.S. total) between June 13 and Aug. 22 last year. The facilities were classified by staff vaccination coverage into four groups, with the highest group averaging vaccination rates of 82.7%. The study controlled for several factors, including resident vaccination rates, previous infection rates among staff and residents and level of disease in the surrounding community.

Their findings suggest that thousands of nursing home deaths, among staff and residents, could have been avoided if all facilities had reached staff vaccination rates of the highest group. The researchers calculate that 29% of the roughly 42,300 COVID-19 cases among staff and residents in the 40-day study period, as well as 48% of the 1,465 COVID-19 deaths among residents, could have been avoided.

The differences in COVID-19 outbreak rates and deaths between facilities with high and low staff vaccination rates were most pronounced in counties with high rates of COVID-19  in the general population.

The JAMA:IM study set out to find commonalities among nursing homes that achieved high vaccination rates. Using data from roughly 98% of all U.S. nursing homes, the study finds that 81.4% of residents were fully vaccinated as of July 18. However, less than half of CNA staff nationally were vaccinated. Vaccination rates among registered and licensed practical nurses ran about 60%. Therapist and physician vaccination rates were 70.9% and 77.3% respectively. 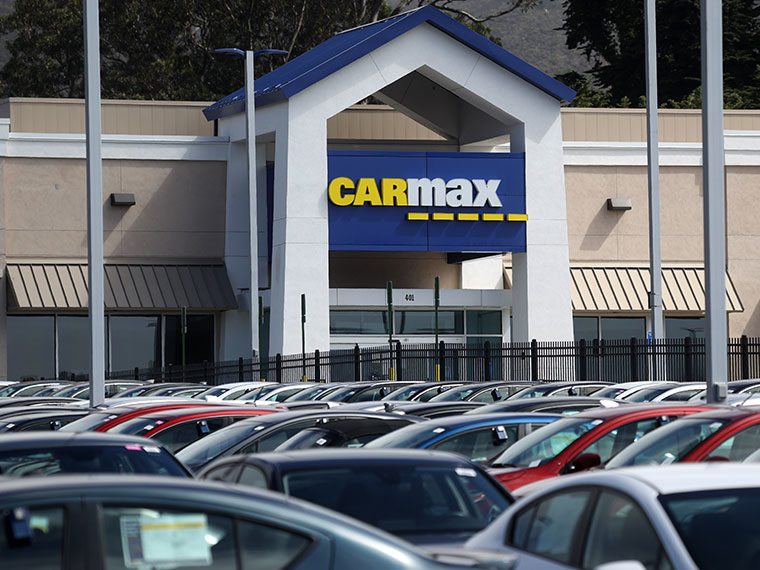 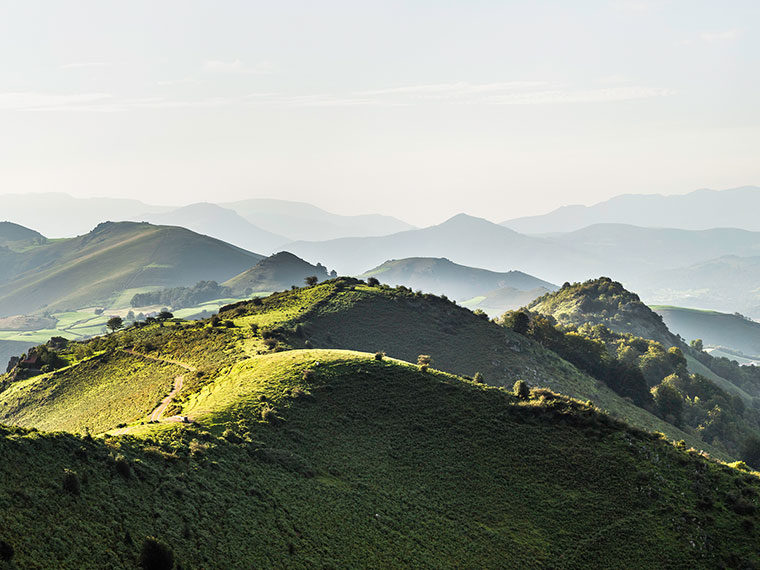 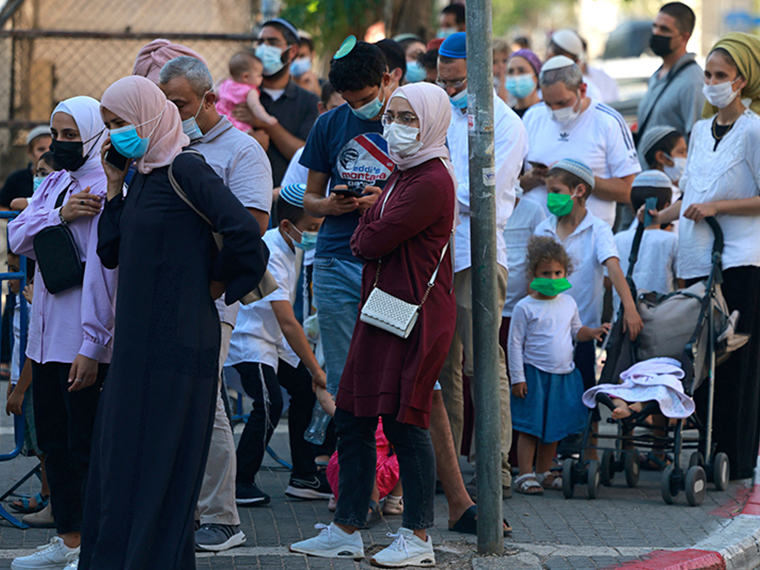 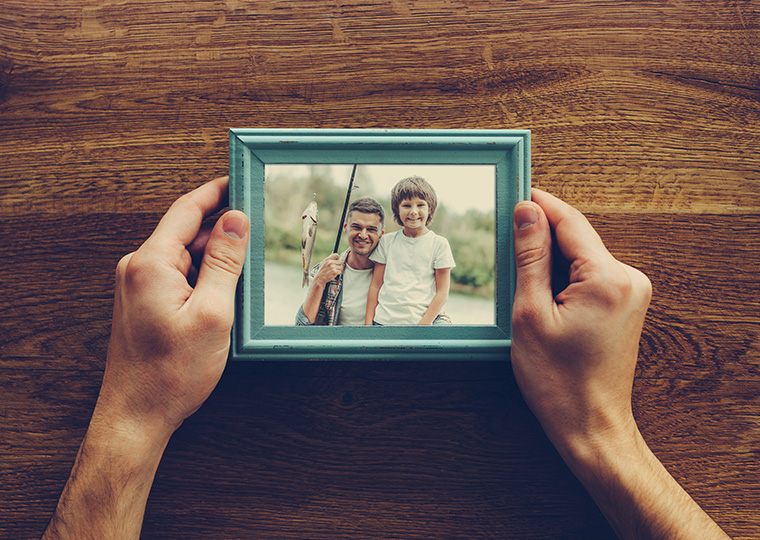