A confounding and deadly disconnect teems throughout hospitals. Professionals whose careers are devoted to improving health outcomes consistently put their patients at risk of infection. Less than half of nurses and other caregivers consistently wash their hands before interacting with a patient, despite decades of studies and guidelines heralding the positive impact this simple — but not easy — action can have.

The Centers for Disease Control estimate that 1 in 25 patients pick up an infection while hospitalized. According to the CDC, in 2011 there were more than 700,000 health care-related infections at acute care hospitals, and about 10 percent of the infected patients died during their hospitalization. While low hand-washing compliance is not the only culprit, it is a major contributor to hospital-acquired infections.

As surgeon and best-selling author Atul Gawande explained in the 2004 essay “On Washing Hands,” why caregivers would seemingly not provide this basic level of care is a complicated issue. The sheer volume of caregiver-patient interactions may lead to compliance burnout; a recent CDC estimate suggests that in a regular 12-hour shift a nurse could have up to 100 occasions on which hand-washing would be called for.

Moreover, those 12-hour shifts seem to be a culprit, a large multi-institution study finds.

In research she conducted prior to joining UCLA Anderson, Hengchen Dai, University of Pennsylvania’s Katherine L. Milkman and University of North Carolina’s David A. Hofmann and Bradley R. Staats found that hand-washing among hospital staff degrades over the course of a long shift. Poring over the hand-washing habits of more than 4,000 caregivers in 35 different hospitals, the team identified more than 13.7 million hand-washing opportunities. Alas, those were more often missed opportunities. At the start of a 12-hour shift, nurses and other staff washed their hands upon entering a room on average 43 percent of the time. That’s not exactly confidence-inspiring if you’re a patient, but it’s downhill from there, as hand-washing at the end of the shift declined to 35 percent.

Given what’s at stake — billions of dollars in extra care, lost work productivity and, in extreme cases, life itself — solving the hand- washing puzzle would obviously have tremendous health and financial benefits.

The same team of researchers set out to see if delivering a personal nudge in the form of electronic tracking would improve caregivers’ hand-washing habits. If their internal do-gooder didn’t move the needle on compliance, perhaps knowing that management cares enough to launch a program — and will now have the potential to hold individuals personally accountable — might cause caregivers to up their hand hygiene game.

More than 5,200 nurses and other caregivers in 71 units at 42 hospitals across multiple states were given a radio frequency identification (RFID) badge that recorded when they triggered the ubiquitous sanitizer dispensers typically placed near the entrance to a room. Researchers monitored the tracking for as long as three and half years, ending in August 2013. There were an estimated 20 million hand-washing opportunities to study. The researchers focused on “total daily usage per unit bed,” a calculation in which the number of times total dispensers in a given hospital unit were used each day was divided by the number of beds in that unit.

Personal tracking did indeed trigger an initial improvement. The daily usage of dispensers jumped from an average of 28.4 times per day in the 17 days before the tracking commenced, to 46 times a day at launch. Workers who did not receive a badge did not show any change in hand-washing habits.

…But No Sustained Momentum

Hand-washing continued to improve for more than a year and a half, but then peaked at month 20. As the graph above shows, three years into the project, usage had backslid to where it was in the first month.

That said, the researchers calculate that it would be a full 10 years of waning compliance before hand hygiene habits fell to where they were before the monitoring program was introduced — though a sub-50 compliance rate is no one’s idea of optimal.

Clearly, technology in a vacuum is not the solution. “Managers cannot simply ‘monitor and forget,’” the researchers wrote. “There is a need for ongoing managerial interventions to sustain the benefits of monitoring.”

Staats, Dai, Hofmann and Milkman also discovered the program seemingly sapped caregivers’ personal drive for safer hygiene. Some hospital units stopped monitoring individual caregivers but kept monitoring hand-washing dispensers. For this subset of hospital units, average usage slumped to 28.4 times per day, compared to a 35x daily average recorded prior to the start of the study.

Managers in any field who are considering leveraging technology to boost process compliance should take note. Without a comprehensive plan to complement and support the tracking, you may be left with only a temporary sugar high of better compliance that, over time, degrades your process compliance.

“This finding highlights that individual electronic monitoring is not a panacea,”concluded the researchers. “Organizations looking to build process compliance must think about how electronic monitoring fits within a broader system encompassing not only technology, but also norms, culture and leadership, among other things.”

Even when the stakes are life and death, the utility of technology to improve performance is limited by the human systems that use it. 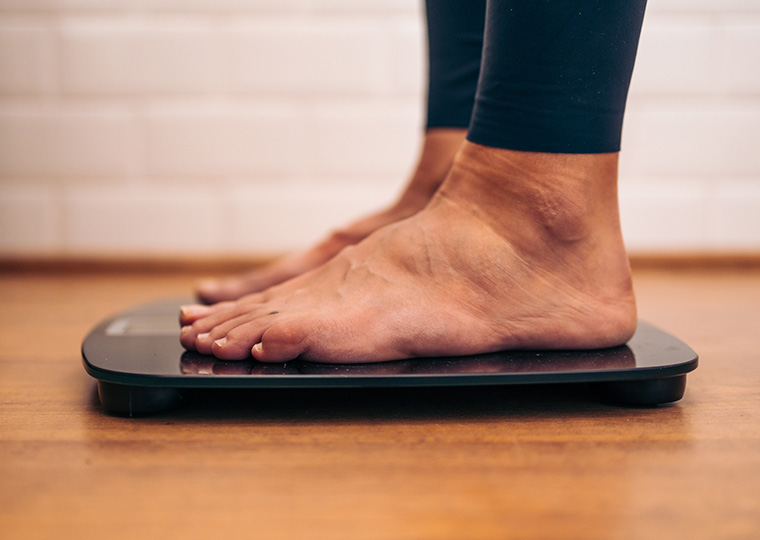