Discrimination itself is not a universal glue that binds together its targets.

When people share the experience as targets of a specific type of discrimination — be it religious, sexual or racial — there is indeed a heightened sense of identity and support among the stigmatized.

Yet past research has shown that the connectedness one feels as the result of an own-group stigma does not automatically predispose one to be supportive of other stigmatized groups.

Research published in the Journal of Personality and Social Psychology suggests there is a fairly simple way to increase the ties between groups stigmatized for different reasons: Appeal to the commonality of being a target of discrimination irrespective of its particular shape and form.

Across a series of five experiments, INSEAD postdoctoral research fellow Clarissa I. Cortland, New York University’s Maureen A. Craig, UCLA Anderson’s Jenessa R. Shapiro and Noah J. Goldstein, Yale University’s Jennifer A. Richeson and the University of Toronto’s Rebecca Neel found that when participants who are part of one stigmatized group were primed to think about commonality, they expressed more acceptance of other stigmatized groups.

In one experiment, 188 white heterosexual female students at the Ohio State University were sorted into two groups. One group was primed to think about sexual discrimination by reading an alleged research paper that detailed the discrimination men foist on women. The control group read about the connection between left-handedness and brain function; that is, no sexism prime. All participants were run through a series of 10 questions to gauge their level of racial bias on a scale of 1 to 7.

As a pre-test priming exercise, some participants were tasked with finding commonality among four pictures of landscapes, while the control group was asked to recall what was in the landscapes with no prompt to report on commonality.

Supporting the earlier research that found the stigmatized can be more prone to inflict discrimination on members of other stigmatized groups, the researchers report that when the landscape task was neutral — that is, no commonality prompt — women who read the sexism paper reported more racial bias compared to women who read the “control” paper on left-handedness.

But among women who completed the “commonality” landscape exercise, those who read the sexism paper had a racial bias score that was markedly lower than the “sexism” group who were not primed to see similarities.

In another experiment conducted before gay marriage was legalized, black UCLA students shared their opinions of gay marriage. For some participants, the issue was specifically framed as a civil rights issue (playing up commonality), while for others it was cast as a “gay rights” issue.

Participants were asked six questions to measure their level of support for gay marriage, on a scale of 1 (not at all) to 7 (a great deal).

The authors posit that “the power of shared experience” evidenced in their research could be a starting point for interventions that connect stigmatized groups. 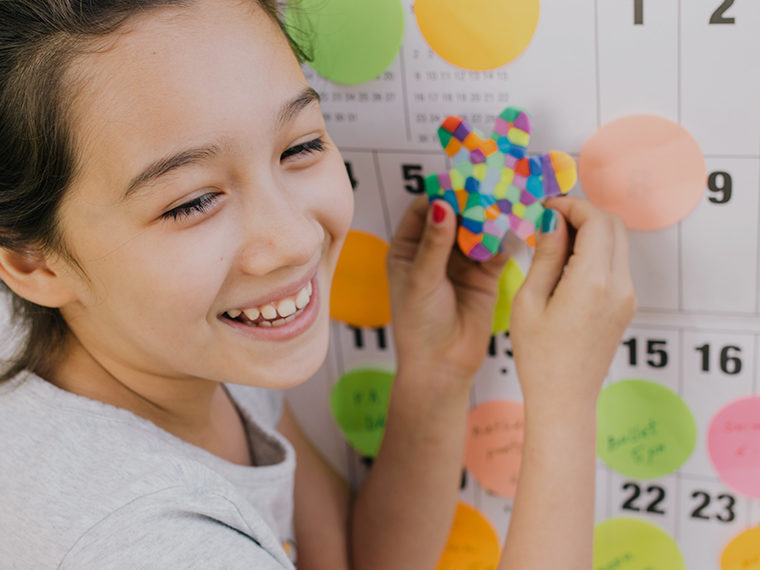 By age 10 or earlier, kids are putting more weight on the future than the past — just like adults