Being stigmatized by stereotype feeds anxiety and depletes self-control

The Centers for Disease Control and Prevention’s Office on Smoking and Health has designated 2019 the Year of Cessation.

The motivation is obvious. Despite adult smoking levels’ dropping from 21% in 2005 to 14% in 2017, more than 35 million adults are still smoking. Nearly half a million people die each year from a disease linked to smoking (accounting for 1 in 5 deaths), and the medical care tab for smoking-related illnesses is estimated at nearly $170 billion.

Research published by the Society for the Study of Addiction has advice on one tactic smoking-cessation advocates (and smokers trying to stop) shouldn’t use: shaming. In a study, smokers who were confronted with negative stereotypes commonly associated with smoking were more compelled to light up sooner than smokers who weren’t thusly goaded.

The experiment harnessed prior psychological research that has established stereotype threat as a behavioral challenge, whereby members of a stigmatized group are concerned they are being perceived through the lens of a negative stereotype. A girl can’t be good at math. An overweight person must be lazy. A smoker has no willpower.

Regardless of whether one actually identifies with and internalizes the stereotype, knowing one is being put in a particular box affects behavior. As the researchers note, being stigmatized increases anxiety and depletes self-control, which, for a smoker, just happens to thwart “the very processes that are central to quit attempts.”

The researchers recruited 77 heavy smokers (at least 10 cigarettes per day) who weren’t currently trying to kick the habit. The ethnically diverse pool of participants were, on average, in their mid 30s. Men accounted for 70%. Most reported annual income below $30,000; according to the CDC, more than one in five adults with household income below $35,000 smoke, compared to 15.3% for households with income between $35,000 and $75,000.

On two separate days, participants arrived at a lab and were run through a medical test to confirm they had not smoked in the past 12 hours. The researchers primed everyone to focus on smoking by asking them to recount how many cigarettes they had smoked daily for the past month.

In the first test, participants were presented with eight cigarettes of their favorite brand, a lighter and an ashtray, and left alone for 50 minutes. For every two minutes they didn’t light up, they earned 20 cents (this was on top of a base fee for participating). Next, they had a new set of eight cigarettes for a 60-minute session, where they started with $1.60 and were told they would lose 20 cents for each cigarette smoked. Over the course of the 110-minute two-part test, a participant could walk away with a maximum of $3.60.

On another day, the same tests were run, but half the participants were first subjected to a pre-test recitation that brought negative stereotypes front and center. This group was told that the researchers “were interested in the differences between smokers and non-smokers in traits such as willpower, laziness, weakness and responsibility, as well as how these traits relate to many important life outcomes.” They were then told, “Your performance on the tasks that you are doing today will be compared to others from across the nation. One specific question is whether non-smokers are superior across all positive traits or only certain types.” The control group wasn’t confronted with any of that negative stereotyping preamble. 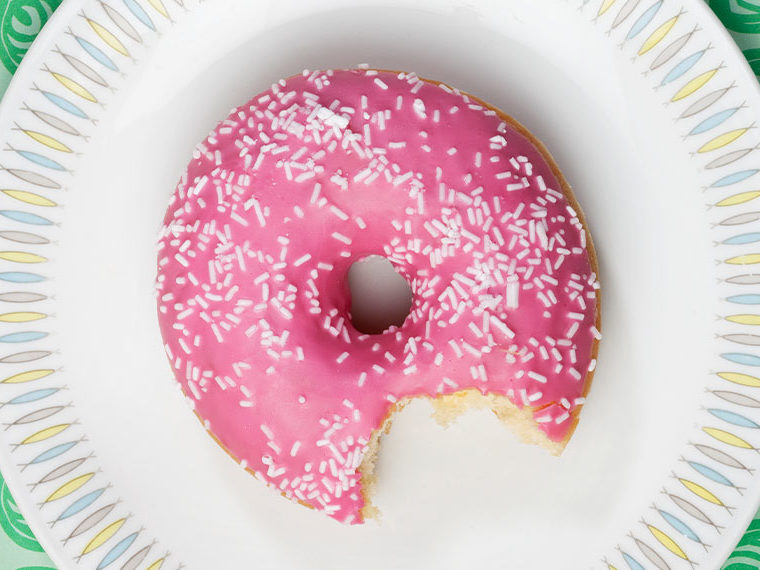 When a Mistake Isn’t 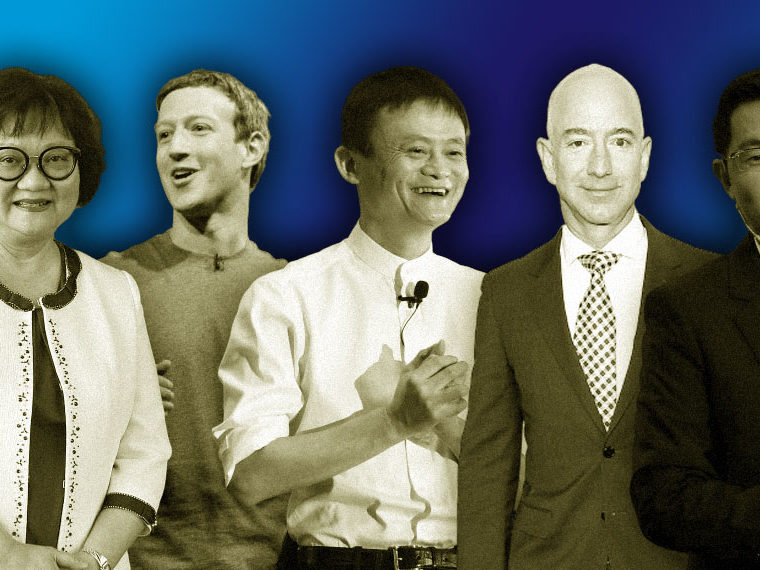