If sky-high home prices are causing people to leave California — and many experts believe they are — how much would home prices have to rise elsewhere for Californians to collectively say, heck, I think I’ll stay put?

That question is behind an examination of 30 years of real estate prices and migration patterns by UCLA Anderson’s Jerry Nickelsburg. His report seeks to estimate at what level of price appreciation elsewhere, relative to California prices, out-migration from the Golden State would turn to stable coming-and-going. Or perhaps return to in-migration, the pattern during most of history.

It is relative home prices, after all, that induce people to move, not just high prices in one place. And although home prices have jumped by what seem absurd amounts all over the country recently, direct comparisons to California housing still make other popular metro areas look downright cheap.

Still, shouldn’t a house in Phoenix sell for less than its doppelganger in San Jose? Setting aside how remote work might change things going forward, the San Jose home buyer gets access to an extraordinary base of high-paying jobs, and that income for many residents makes up for most or all of the price difference. California, too, has long been valued for its beaches, mountains, moderate temperatures and an abundance of cultural, entertainment and educational institutions.

Plenty of people flocked to these California cities in the 1980s, 1990s and early 2000s despite already exceptionally high home prices.

But how much more will they pay? The recent net out-migration of people from California would suggest the premium to live in these cities has grown too steep.

How Much More Is California Worth?

The year 1990 was used as a baseline for determining home price influence on migration because roughly as many people moved into California as out during the surrounding years, from 1985 to 1994. Homes in Los Angeles, for example, sold for about a 60% premium to homes in Las Vegas in 1990.

The setup for the study is unusual for research involving housing affordability, which is more commonly assessed by calculating the median percentage of income households spend on mortgage payments or rent. (Spending 30% or less of income on housing is considered affordable.) The researchers note that a median income California household purchasing a median-priced house with a 3.125% conventional mortgage would spend 44% of income on housing, including a $160,000 down payment. They found the 30% rule of thumb grossly outdated.

The study tracks changes in median home prices on each side of a city pair to determine whether the premium for the California city was growing or shrinking for each of the next 30 years.

Let’s say the 1990 median home price in Los Angeles was three times as much as a house in Miami. If Miami prices then rose considerably more than Los Angeles prices in subsequent years, the premium for the Los Angeles home shrank. A shrinking premium suggests less cause for a Californian to leave the state in search of cheaper housing, or for an outsider to reject relocation to the state.

California’s out-migration in search of cheaper housing may, in fact, be dying down, according to Nickelsburg’s research. Housing in San Francisco, Los Angeles and San Jose is actually becoming relatively more affordable than homes in Boise, Phoenix, Austin and a handful of other competing cities, the study finds. Within a few years, the research suggests, California’s excessive housing costs could cease to be a noticeable factor in the state’s population trends. (Remote work is a wild card going forward.)

The study does not suggest that California prices are actually becoming more affordable, or that the state’s metro area home prices will ever be lower than those in competing cities.

Instead, the study concludes, the premium that homebuyers pay for houses in California will drop to more acceptable levels.

How Cheap Does Boise Need to Be?

Cities that were relatively small until recent population gains saw some of the largest declines in affordability relative to the California cities, the study finds. Since 2012, Phoenix and Austin housing has become much less affordable compared with Los Angeles homes than was the case in 1990, according to the findings. Boise, experienced the biggest decline in relative affordability in comparisons with San Francisco.

For Dallas and Atlanta — large, long-established metro areas — home prices changed at about the same rates as prices in the California cities. That left their relative affordability at roughly the same place in 2020 as it was in 1990.

Until recently, California’s high cost of living didn’t seem to affect the state’s economy much. California cities attracted plenty of workers that other places wished they could recruit, and the state typically produced enviable growth. But the findings suggest that home affordability has influenced California’s population trends. A decline in the Los Angeles/Phoenix premium in recent years closely tracks out-migration trends of Californians moving to any other place in the country, including Phoenix, the study notes.

The study notes many local factors can inflate or deflate the California premium. The Bay Area tech boom in the late 1990s helped push California home prices up much faster than in other parts of the country. A similar tech boom in Austin is now contributing to its escalating home prices and shrinking relative affordability.

Meanwhile, the incredible run-up of housing prices nationally recently — the largest gains in 40 years — isn’t expected to last much longer, writes UCLA Anderson’s Leo Fowler in the same edition of the Forecast. Too many potential buyers are being priced out of the market, he says. Nationwide, he predicts a 5.6% increase in fourth quarter U.S. housing prices from the same period in 2020, and a 4.8% year-over-year rise by fourth quarter 2023, versus the blazing increase of 13.6% seen in 2021. 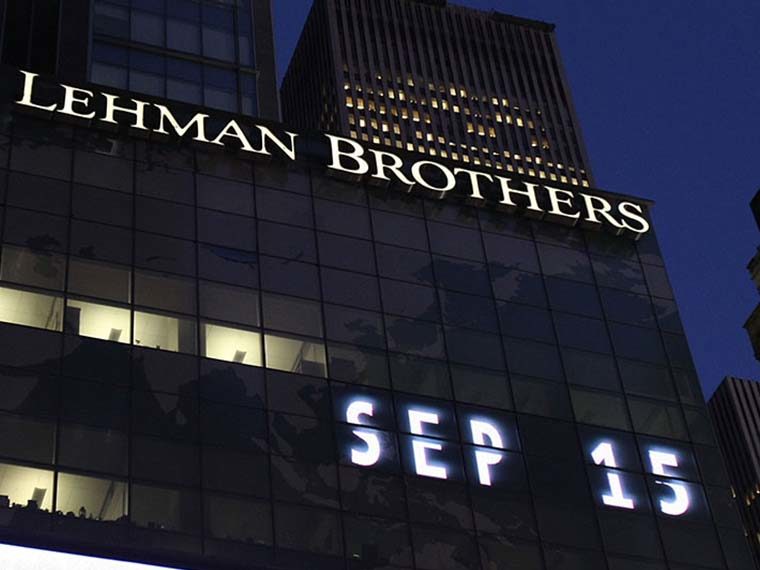 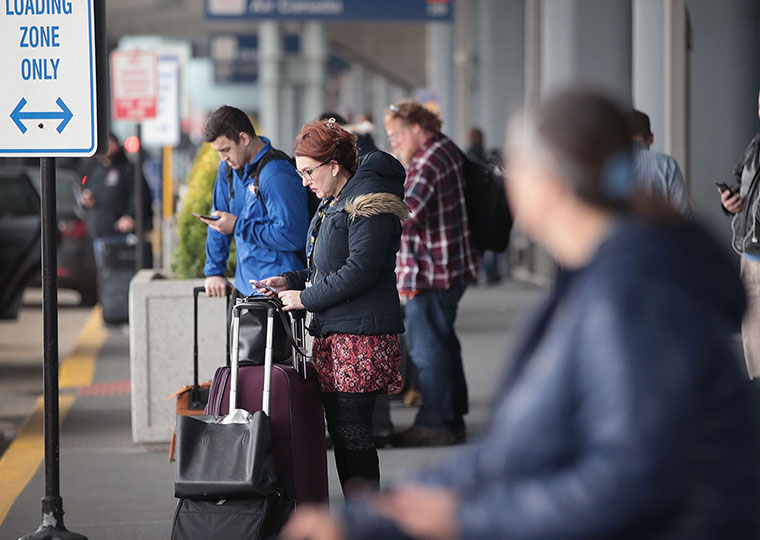