Nature, nurture or … culture? There’s long been a strong correlation between a student’s educational success and her family’s socioeconomic status. But mining the potential causes — parental education, income and wealth — yields, at most, moderate effects. A new study points to another possible explanation: the capacity of these students to defer gratification, what the behavioral literature calls “long-term orientation,” and the role of students’ home countries in instilling that trait.

In a working paper, Northwestern University’s David Figlio, UCLA Anderson’s Paola Giuliano, the American Institutes for Research’s Umut Özek and Northwestern’s Paola Sapienza examined education and birth records from the state of Florida to study the educational achievement of immigrant students living in the United States. They paired that with country-level data on long-term orientation from social psychologist Geert Hofstede, who first noticed country-specific differences while surveying cross-cultural groups as a manager with IBM. Hofstede later expanded that research and developed his cultural dimensions theory (long-term orientation is one of six dimensions) to explain how culture affects behavior.

Controlling for both school quality and individual characteristics, the researchers found that students from countries emphasizing the value of delayed gratification did better than students from countries without that emphasis. In Hofstede’s research, East Asian countries, most notably China and Hong Kong, top the list. European countries get moderate scores, while Anglo, African and Latin American countries score lower. In the study by Figlio, Giuliano, Özek and Sapienza, South Korea scores highest and Puerto Rico scores lowest.

The benefits are long-lasting, and even get stronger over time. The study includes both first-generation and second-generation immigrants. Students whose home countries value delayed gratification scored higher on third-grade standardized tests in both math and reading, and continued to score higher in subsequent grades. But they didn’t do better only in comparison to others — they also did better relative to themselves. This is significant because it’s unusual for students, in general, to show major relative improvement between the third and eighth grades. In this study, the higher a student’s capacity for delayed gratification, the likelier the student was to improve over time.

These students also had fewer absences and fewer disciplinary problems. They were less likely to repeat a grade and likelier to graduate from high school in four years. They were also likelier to take advanced-level classes while in high school, and to choose scientific subjects for those classes.

By focusing on children rather than young adults, the researchers identified two other key factors: the role of parents in transmitting cultural values, and the role of social learning in reinforcing those values. Parents from countries with a long-term orientation were likelier to choose better schools and to advocate, where appropriate, for their kids to join gifted programs. Once in school, these students did even better if they were surrounded by other immigrants speaking the same language.

Figlio, Giuliano, Özek and Sapienza chose to study immigrants in part because non-native people tend to maintain a strong cultural connection with their home countries. And since many immigrants come from lower-income backgrounds, it’s far easier to see whether cultural factors — versus economics and privilege — account for differences. Florida offered a particularly rich data set because its foreign-born population is large — more than 4 million people — and incredibly diverse, representing Hispanic, Asian, European and African countries, as well as non-Hispanic Caribbean countries. 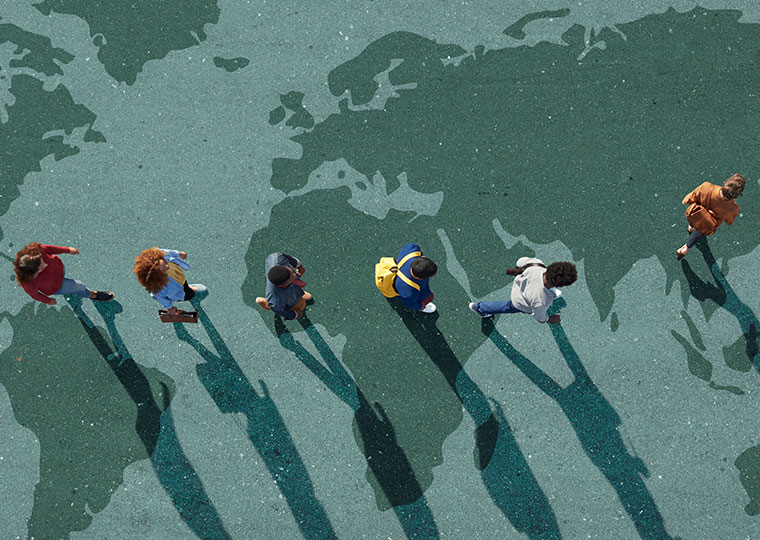 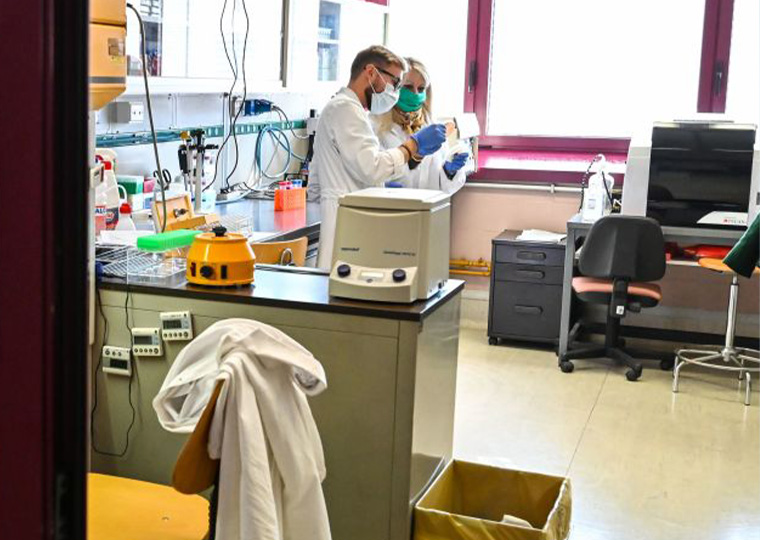