A standard disclaimer on Wall Street is that “past performance is no guarantee of future results.” But in fact, a stock’s recent history can be highly predictive of its next big move. New research suggests the same can be true of corporate bonds.

Georgetown’s Turan G. Bali, UCLA Anderson’s Avanidhar Subrahmanyam and Quan Wen, also of Georgetown, studied returns on nearly 47,000 U.S.-traded corporate bonds from July 2002 through December 2015 to look for performance patterns. They were motivated, in part, by oft-cited historical research on “contrarian” stock-trading strategies — the idea that betting on a sharp reversal of the recent price trend often is highly profitable.

In a working paper, the authors detail how corporate bonds with the poorest one-month returns generated significantly higher returns over the following month than bonds that posted the best returns in the previous month. In other words, over that short time span, picking losers appeared to be a better short-term trade than picking winners.

But when they measured bond returns over 12-month periods, the authors found that the strongest bonds in that time frame continued to outperform the bonds that had been weakest, to the tune of a 9.6 percent greater risk-adjusted average annualized return in the following month. That implied that momentum was a powerful force in bonds once it built up over a 12-month period.

Both the one-month performance reversal and the persistence of 12-month momentum were most pronounced among the riskiest corporate bonds — illiquid (that is, thinly traded) bonds in the short-term performance test, and “junk” issues in the momentum test. In an interview, Subrahmanyam noted that higher-risk bonds often trade like stocks, and are likelier than high-quality bonds to have “pricing inefficiencies” that can be exploited by gutsy investors.

Bali, T., Subrahmanyam, A., & Wen, Q. (2018). How and why do corporate bond returns depend on past returns? An empirical investigation. 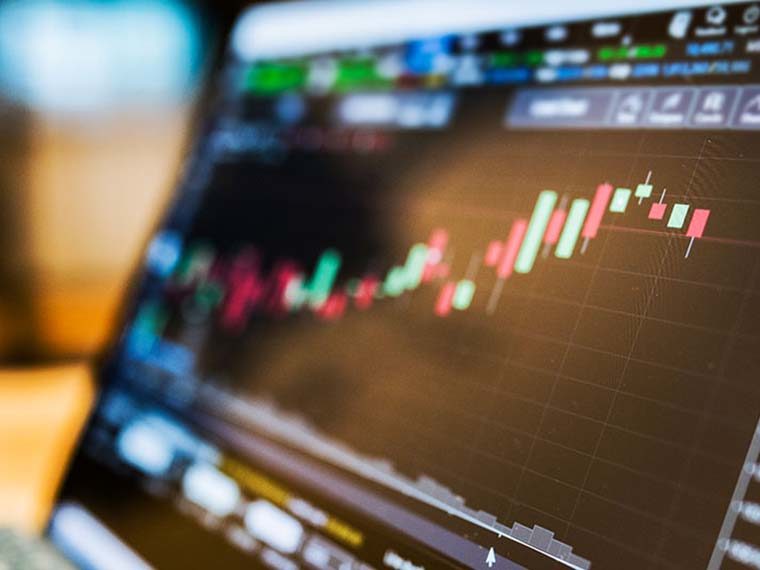 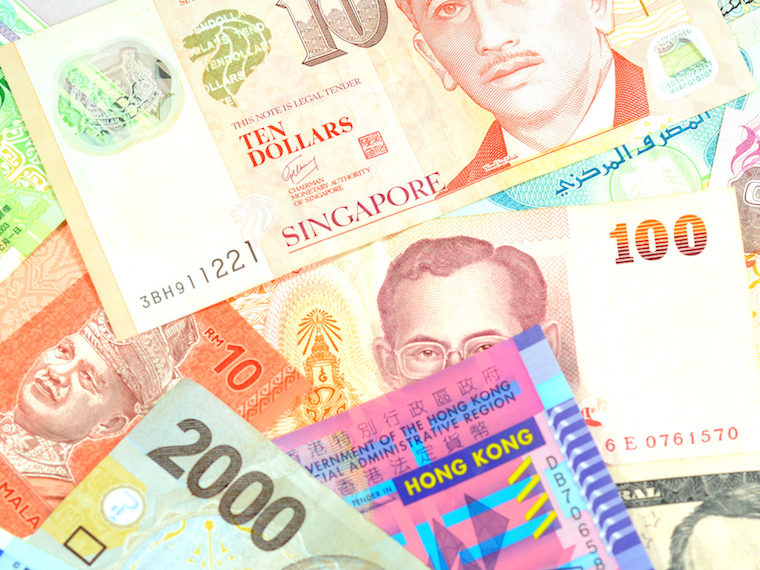 Out of the 1990s Asian Crisis, a New Bond Market Rises