Since the 1980s, firms globally have invested trillions of dollars in information technology. But growth in productivity, a measure of output per hour of labor, has lagged behind the post-World War II boom and has been anemic over the past decade of economic expansion. 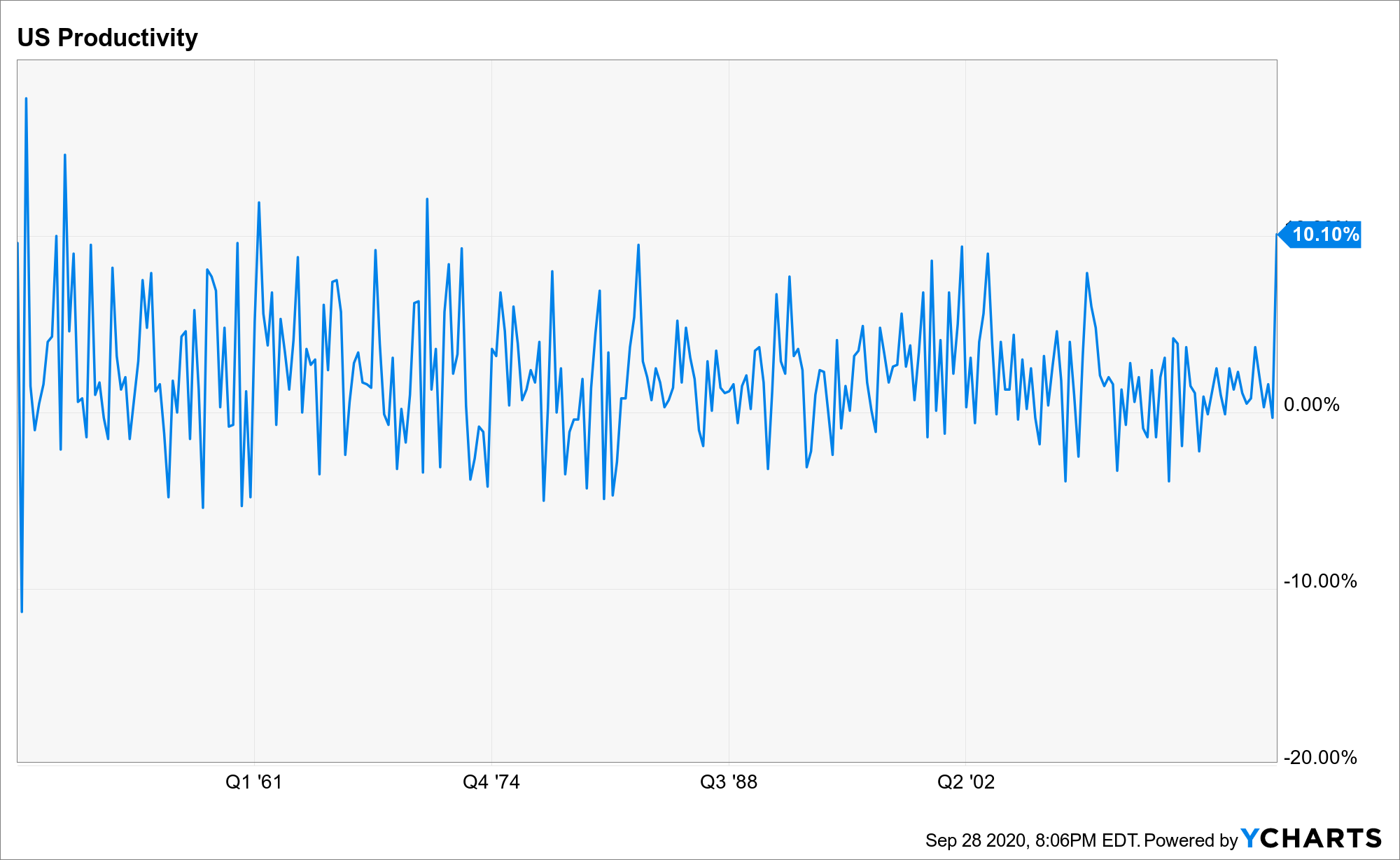 It’s an open question whether today’s computing power could still turbocharge the world economy. But it’s helpful to recall that past productivity booms we regard in hindsight as nearly instantaneous (the steam engine, the mechanical reaper) took decades and countless instances of trial and error to transform the nature of work.

Their analysis suggests it is how these technologies are adopted and dispersed through society — and not necessarily the inventions themselves — that is “at the core of aggregate productivity growth and thus of key importance for economic development.”

Mechanized cotton spinning was invented in Britain in the early 1700s but wasn’t adopted in France until the early 1800s. Prior to that time, cotton spinning was done in people’s homes using hand-operated spinning wheels. The introduction of the new “spinning jenny,” a multi-spindle spinning frame, required centralized power sources (such as water or steam), leading to a concentration of production in industrial cotton mills. This completely revamped the industry, initiating a shift from home to factory production. The old home spinning technique became uncompetitive and quickly disappeared.

The fledgling new spinning industry was dominated by entrepreneurs who had access to the capital to purchase equipment, but weren’t experts in spinning. Cotton mills had to be designed with proper ventilation and fire resistance, and space for large production lines. Employees were forced to “adapt to the discipline and economic hierarchy of factory work,” which required showing up to work on time and learning to work as teams. Early adopting firms had to experiment with the optimal organization of the production process.

The researchers collected data from industry-specific surveys taken by the French government around 1800 and an industrial firm census conducted between 1839 and 1847.

This made it possible to calculate productivity rates for a new generation of mechanized cotton mills. The authors document widely varying productivity levels among cotton spinning firms in 1806 with a “fat lower tail,” meaning a large number of firms with very low productivity. Over time, productivity rates improved dramatically as less-efficient firms dropped out, so that the fat lower tail disappeared. These new entrants learned the most successful techniques from efficient early adopters.

In line with a learning mechanism, the authors show that younger firms (under 3 years old) in the cotton-spinning industry were 58% more productive than older, more established competitors in 1806. By 1840, when the industry had reached maturity, that gap had largely disappeared.

“In cases where technology adoption requires a substantial reorganization of production, adoption may be slow and productivity effects may take time to materialize,” the authors explain.

Mechanization of manufacturing, though it took time to transform the economy, was a true leap forward in productivity. And although today’s technology advances have brought stunning amounts of information (and the ability to organize those data) to our fingertips, it isn’t yet clear that this will measure up to past productivity booms.

Northwestern economist Robert J. Gordon, in his book The Rise and Fall of American Growth, argued that slower productivity gains are the historical norm, and he raised doubts that today’s economy would accelerate, despite the widespread employment of computing power.

To Gordon, today’s technological advances don’t rise to the level of advances such as electricity, indoor plumbing, the development of chemicals and pharmaceuticals, and the internal combustion engine. 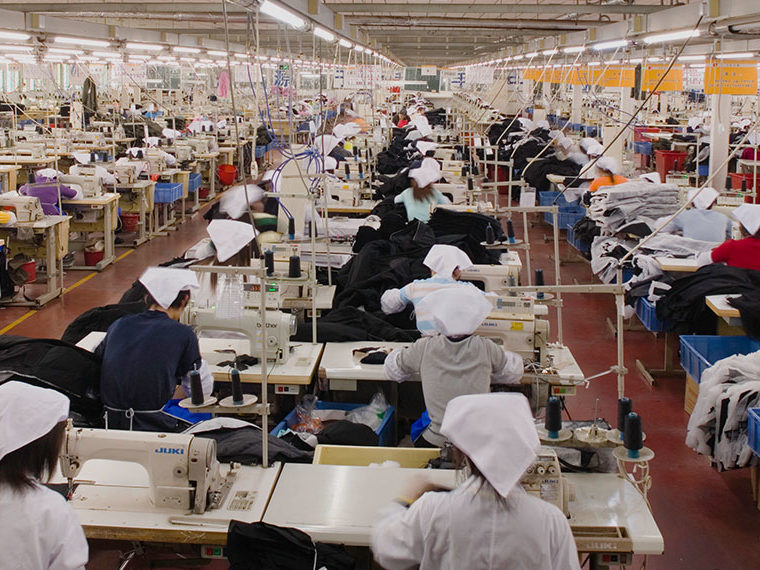 Motivating Workers with a Sacred Symbol: Promise and Peril