As the pandemic wears on, a search for the factors that cost lives

The county level map of the U.S. offers a grim picture of the ongoing fight for life unfolding around a pandemic. Dark-red shapes represent counties with the highest number of deaths (per 1 million population) from COVID-19 as of Jan. 23. The dark-blue counties had the lowest COVID-19 morbidity rates, and the lighter shades represent variations from these extremes.

The pandemic has evolved since UCLA Anderson’s William Yu produced that portrait of geographically disparate COVID-19 death rates. New outbreaks have escalated deaths in some formerly moderate-rate counties, even as cases and rates have ebbed in other regions. But wide discrepancies in COVID-19 casualty rates across the nation remain a consistent feature, as frequently updated data compiled by the Centers for Disease Control and Prevention continues to show.

Yu, of the UCLA Anderson Forecast, tests a variety of county-level factors that might help explain the death rate differences. Yu’s model compares factors to three county-level statistics as of Jan. 23: cumulative deaths per million population; COVID-19 case rate; and the percentage of confirmed cases that were fatal (case fatality rate).

There is, unsurprisingly, a higher COVID-19 mortality rate in counties where high percentages of the population tested positive for COVID-19, Yu notes. But infection rates are not as definitive as death rates — some counties tested a lot more of their populations than others — and the correlation doesn’t always hold. California’s San Bernardino County, for example, reported one of the highest rates of infection in the country. However, its fatality rate from COVID-19 is among the lowest.

Yu’s research considers obvious and less obvious factors that might affect death rates. Among them is each county’s industry mix, including meat processing facilities, fitness centers and liquor stores. Levels of premature deaths by all causes, percentage of Democrats, obesity, binge drinking and insurance coverage also are analyzed as well as broadband and public transportation use.

For the most part, Yu’s data falls in line with those of peer-reviewed studies. Age over 75, nursing home exposure, certain minority backgrounds, public transportation use and comorbidities such as heavy drinking are highly correlated with higher death rates, he finds. But Yu also notes some curious findings considering other factors being equal:

Yu’s approach was not, he points out, an ideal way to peg underlying risk factors for death in a pandemic. The best analyses compare the backgrounds of those who died from the disease with those who recovered or were never infected. These are typically conducted over months or years through major medical research institutions and published in peer-reviewed journals, such as JAMA.

Yu, W. (2021). Health in America: What Explains the Variation in COVID-19 Mortality Rate Across the United States. The UCLA Anderson Forecast, March 2021. 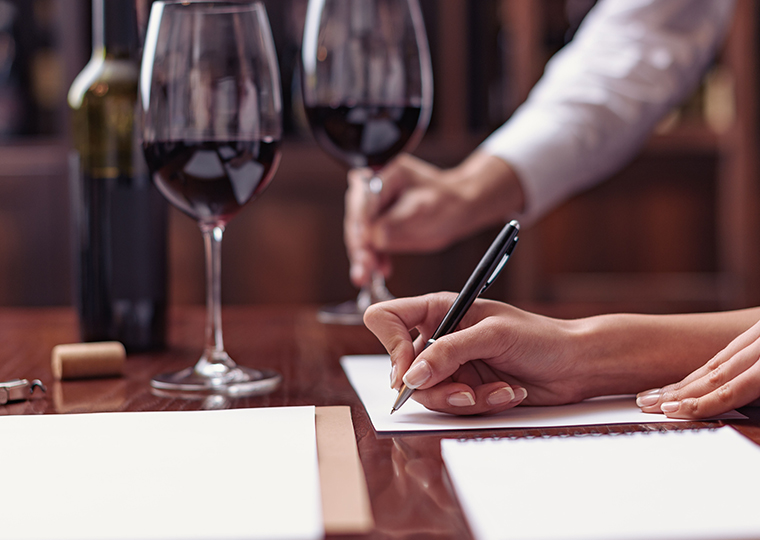 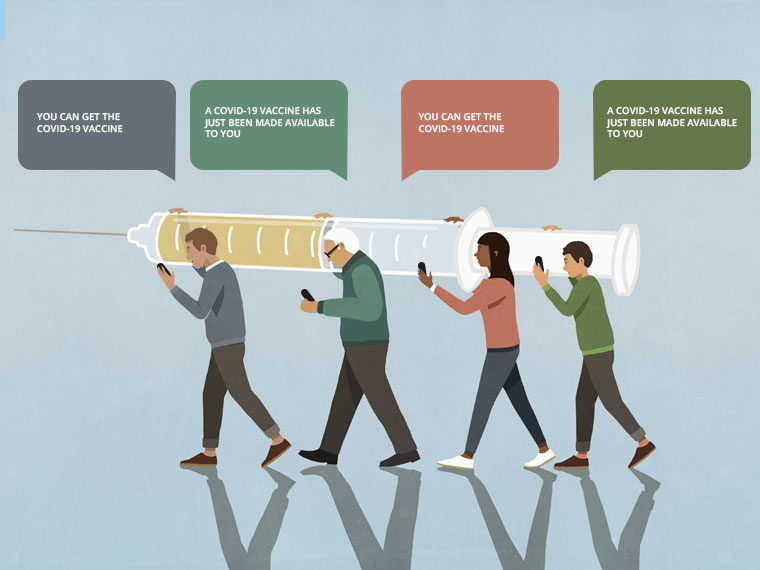