In this presidential election year, the future of Medicare is once again a prime topic for voters — indeed, perhaps the key domestic policy issue apart from the economy. Leading Democratic candidate Bernie Sanders backs a revolutionary “Medicare for all” single-payer national health insurance plan covering every American. Republican President Donald Trump, by contrast, insists that Medicare for all would “bankrupt our nation.”

Rather than expand Medicare beyond its base as the federal health plan for people 65 and older, Trump seeks to rein it in: Last October he issued an executive order that critics say aims to shift more of the Medicare program toward private health plans over time, potentially raising beneficiaries’ out-of-pocket costs.

With the two parties seemingly at polar opposites on Medicare, it would take a huge electoral swing (meaning, the same party that wins the White House also wins the House and the Senate) to set the scene for a massive overhaul of the U.S. health care system. Barring that extreme outcome, the political focus is likely to shift back to previous proposals that could improve Medicare’s efficiency and thereby bring down costs.

One of those proposals is the subject of a research paper by Anil Aswani and Zuo-Jun Max Shen, both of UC Berkeley, and UCLA Anderson’s Auyon Siddiq, published in the journal Operations Research. The authors devised a new program to subsidize private health care providers for contracting with Medicare and committing to capital spending that would boost efficiency. Their model suggests that subsidized companies could deliver net Medicare savings of as much as 40% above what current cost-efficiency programs produce.

Given the size of the Medicare budget, now and as the population ages, savings of that magnitude could be dramatic in dollar terms: Federal outlays for Medicare are expected to reach $835 billion in fiscal 2020, or 18% of the total federal budget. The cost is predicted to escalate to $1.518 trillion in 2029, or 21.6% of total spending, according to the Congressional Budget Office.

Siddiq said the idea for the study came from Medicare cost-saving plans introduced under the Affordable Care Act in 2010. Under one of the plans, the Medicare Shared Savings Program (MSSP), a health care provider earns bonus payments for reducing spending below a benchmark determined by the provider’s historical spending, while maintaining quality-of-care standards. Companies in the program account for about $70 billion in total Medicare spending.

But, Siddiq said in an interview, “after the first couple of years of the program, it became clear that many Medicare providers were not generating the level of savings that the CMS [Centers for Medicare & Medicaid Services] had hoped for.” One survey showed that only one-third of MSSP care providers cut spending enough to qualify for bonus payments.

Aswani, Shen and Siddiq surmised that the problem was one of misguided incentives: In the context of the “carrot-vs.-stick” motivational approach, there was too little carrot and too much stick.

“A major barrier that [providers] face with respect to cutting health care costs is the significant investment that must be made in order to improve the efficiency of health care delivery,” the study says. For example, a provider may need to invest in expensive new information technology to better coordinate care for its patients.

The authors’ solution: Give providers a greater incentive to spend substantial sums on efficiency improvements by offering to partially reimburse those upfront expenses, subject to evidence of realized savings.

For the study, Aswani, Shen and Siddiq created an economic model that captured the historical financial performance of MSSP care providers, as well as the financial decision making by Medicare and its providers. The authors then simulated how providers’ spending to boost efficiency would likely change under a subsidy program.

The paper says that “the key consequence of the proposed contract is that under reasonable conditions, it can dominate the existing contract by generating a higher payoff for both Medicare and the ACO” (accountable care organization, or the Medicare care providers cooperating to participate in the MSSP). The study suggests an optimal reimbursement rate of about 50%.

What’s more, there are safeguards to assure that providers aren’t cutting corners on the quality of care to achieve cost savings. “The regulations of the MSSP require Medicare to verify that any savings generated by [a provider] are not due to quality reductions,” the study notes.

The authors also write that their performance-based subsidy plan has the advantage of being a program that can easily piggyback on the current MSSP. While “a total overhaul of the MSSP would likely lead to the greatest improvement in Medicare savings, our perspective is that due to the size of the [MSSP] and the associated institutional inertia behind it, a straightforward adjustment to the existing contract is more realistic and stands a greater chance of being implemented in practice rather than a full redesign.” 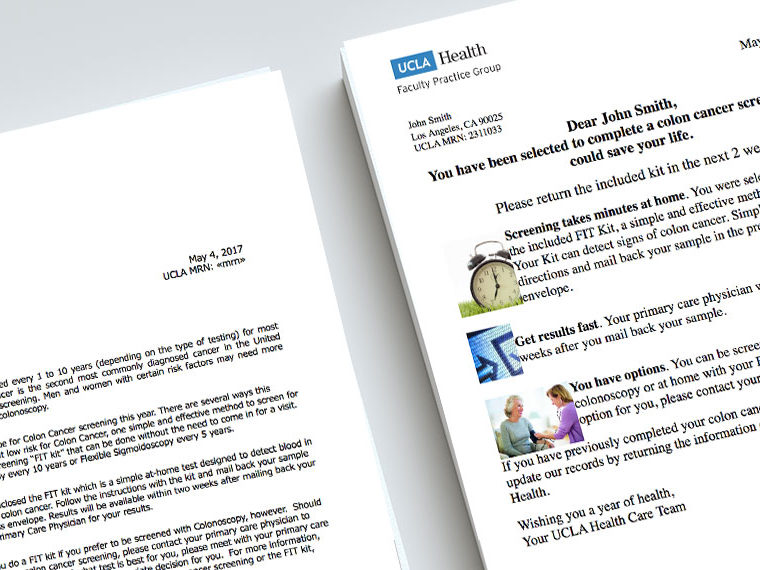 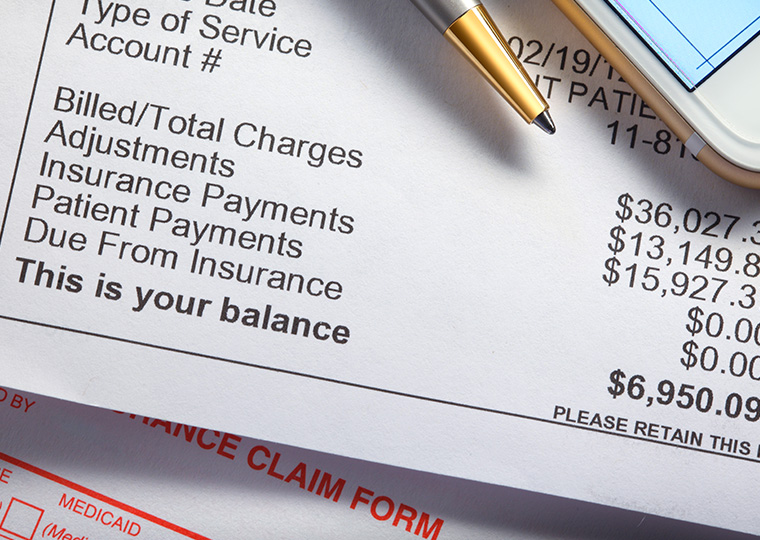