Membership of the Republican Party is significantly whiter than that of the Democratic Party: analysis by the Pew Research Center estimated that 8 in 10 registered voters in 2019 who said they were Republican or Republican-leaning were white; 6 in 10 Democrats were white.

In the 2020 election, estimates Catalist, an analytics firm that supplies research for Democrats, 85% of people who voted for Donald Trump were white, compared with 61% of voters who chose Joe Biden.

Research published in American Economic Review: Insights suggests the level of a school’s racial diversity early in a childhood education may be one causal driver steering whites to the Republican Party as adults.

Using data from a school system that stopped race-based busing — effectively changing integration levels from one academic year to another — the University of Colorado’s Stephen B. Billings, Dartmouth’s Eric Chyn, and UCLA Anderson’s Kareem Haggag found that when white students were in a more integrated public elementary or middle school, they were less likely as adults to identify as Republican.

School Diversity Six Decades after Brown v. Board of Education

Recent data from the Department of Education’s National Center for Education Statistics suggests nationally that segregation is still very much in play. In 2017, among Black students and Latino students, 60% attended a school where minorities made up at least three-quarters of the school’s enrollment.

The researchers zeroed in on the Charlotte-Mecklenburg district in North Carolina. A 1971 U.S. Supreme Court ruling that mandated desegregation of the school system resulted in students in the city, where minorities were most prevalent, being bused to “highly white schools” in the suburbs. In 2002, a series of court challenges ended the integration-via-busing initiative.

The switch from integration-focused zoning in the 2001-2002 school year to the diversity-blind zoning of schools for the 2002-2003 school year caused nearly half of students in grades 3 through 8 to be reassigned.

The authors focused on younger students whose school changed, in part, because they would have more years in their new school’s racial mix, and because prior research established that experience and exposure as young children and early adolescents can shape future political and intergroup attitudes.

They established student addresses prior to the zoning switch, which enabled them to study those students who were rezoned into a different school.

Tracking the before/after level of school integration they calculate that a white student who experienced a 10 percentage point increase in their school’s diversity was 12% less likely to identify as a Republican voter as a (young) adult. The redistricting did not have a meaningful impact on whether minorities registered as Republican or Democrat.

Intergroup Contact at a Younger Age Has a Powerful Impact

The team suggests that “intergroup contact theory” might be a major driver of this result. “Exposure to minority peers in schools should weaken racially conservative attitudes that have been linked to support for the Republican Party,” they write. And when this intergroup contact happens earlier in life, it leads to long-run changes in political affiliation. “Our findings suggest that school environments play an important role in determining long-run political behavior.” 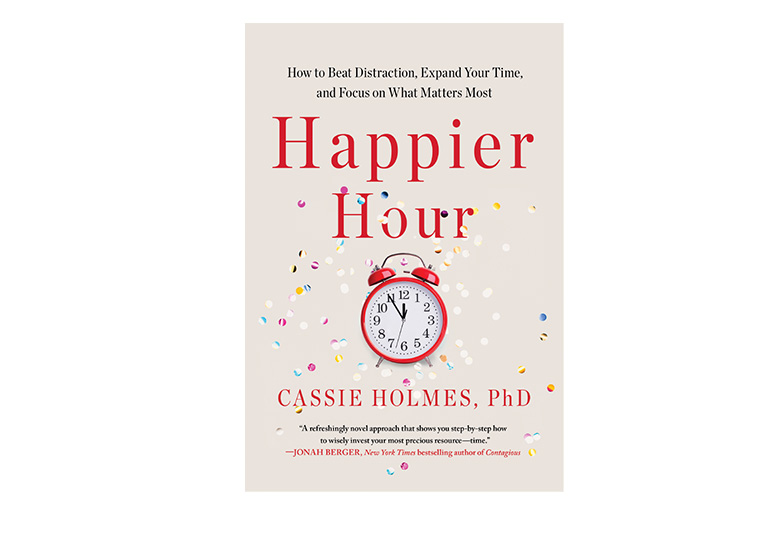