At their most harmless, snarky co-workers are merely annoying. At worst, they bully or harass, producing a toxic environment.

As employers have focused on formal management structures and the kind of workplace they result in — friendly and productive vs. unkind and dysfunctional — less attention has been paid to the impact of lone co-workers with malignant personalities. A working paper finds that even well-run organizations, with appropriate policies and practices of respecting workers, can see those efforts undone by a sour co-worker.

The effects, of course, can include lost customers, diminished morale, increased turnover and bad publicity.

UCLA Anderson’s Corinne Bendersky and Columbia University’s Joel Brockner conducted experiments in which participants were on the receiving end of an unfavorable decision from bosses (assigned an undesirable task or denied a promotion, say). As part of the experiments, the bosses apologized to some participants to whom they had relayed bad news. Other participants received no apology.

Then the participants interacted with a “peer” who had observed the unfavorable decision. The peer was either respectful (“That sucks. You totally deserve to be assigned the desirable job”) or snarky (“I’m glad it was you that got screwed, not me”).

The researchers found that when a peer was disrespectful after an authority figure was apologetic, participants’ commitment to the organization descended to the same level shown by those who had not received an apology from bosses. Warnings to managers: (1) an unpleasant co-worker’s words could be given equal weight to your own; and (2) you have less direct control over what co-workers say to one another than what you say to your subordinates yourself.

As a practical matter, the results suggest it isn’t enough to have managers who behave in enlightened ways. The entire workplace experience, including the behavior of peers, affects workers’ attitudes toward an employer. That complicates a manager’s job. But in today’s increasingly tight labor market, a company that ignores the tenor of its workplace risks losing its best employees. 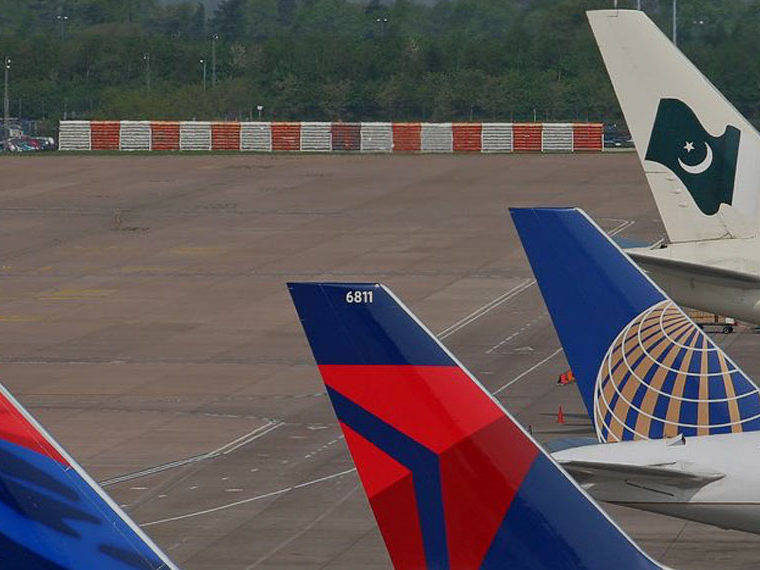