U.S. homeowners have been slow to jump on the solar energy bandwagon, even in the sunniest corners of the nation. To encourage adoption, advocacy groups and the solar industry have focused on quanitifying the financial return from large upfront costs of solar installations. Online calculators offer homeowners personalized estimates of their energy costs before and after conversions, based on their home’s access to intense sunlight, roof type and its square footage, and current electric bills.

The assumption here is that people are persuaded to go solar by rational cost-benefits analyses, just as corporations make acquisitions when the numbers are good.

But a report by UCLA Anderson’s Leila Bengali finds a less logical factor at play: friends. Residential solar panel installations increase, she finds, in a study in the December edition of UCLA Anderson Forecast, when friends on Facebook live in places with a lot of solar-outfitted homes.

The strength of the friends effect is on par with the influence from a modest change in electricity prices, Bengali finds. It appears to be a more powerful factor than changes in the local weather, which also may affect adoption decisions. (An extended period of unusually cloudy weather reduces usable solar energy and may discourage homeowners from installations.)

To separate the influence of weather from that of peers, she looked for Facebook connections across states rather than in nearby places that might experience similar weather patterns. Weather anomalies that might influence solar adoption were isolated by comparing average solar radiation levels (a determining factor in how much usable energy can be collected) in a recent six-month period to historic averages.

Facebook’s Social Connectedness Index provided anonymized data that show the number of friendship links between pairs of counties in the U.S. For example, the data reveal Yuma County, Arizona, to be a likely place for an out-of-state friend connection among Facebook users in San Diego. The dataset does not reveal any details about individual Facebook users or conversations on those pages.

In cross-state comparisons, Bengali found solar adoption was higher in counties, such as Yuma, that had high rates of connections to counties where solar adoption is strong, such as San Diego.

Bengali points out that the correlation does not necessarily mean that these connections cause more people to adopt solar. People befriend like-minded people, she notes, and their tendencies to adopt solar energy may be due more to the commonalities that bonded them originally than the result of persuasion by one or the other.

The study does provide evidence that improving technology and lowering costs are not the only ways to encourage solar adoption, she says. The findings, she says, “are certainly consistent with the idea that information and ideas from friends matter.” 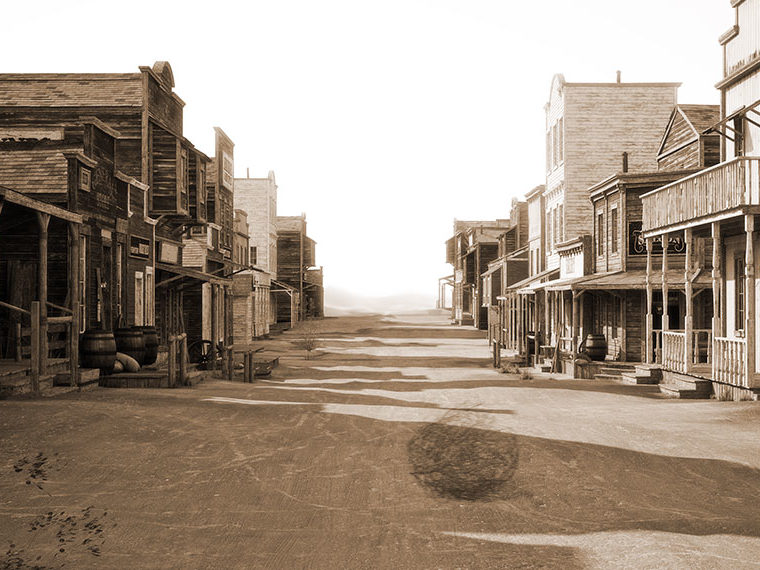 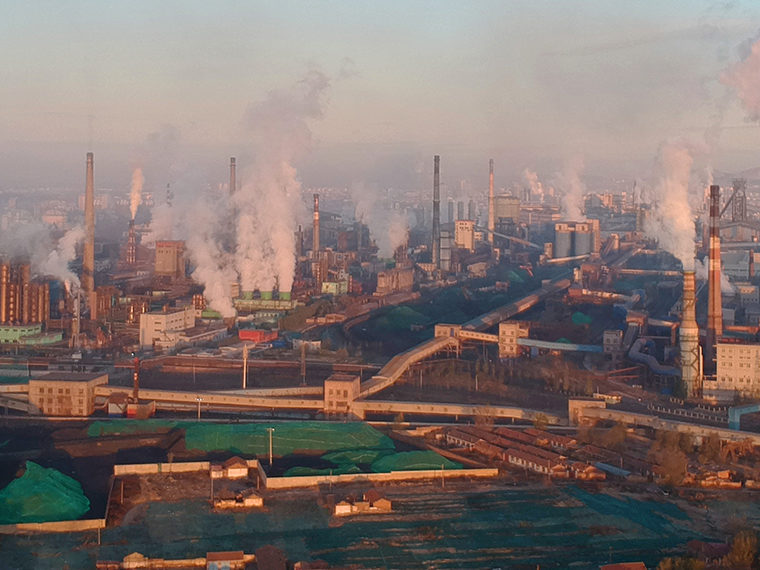 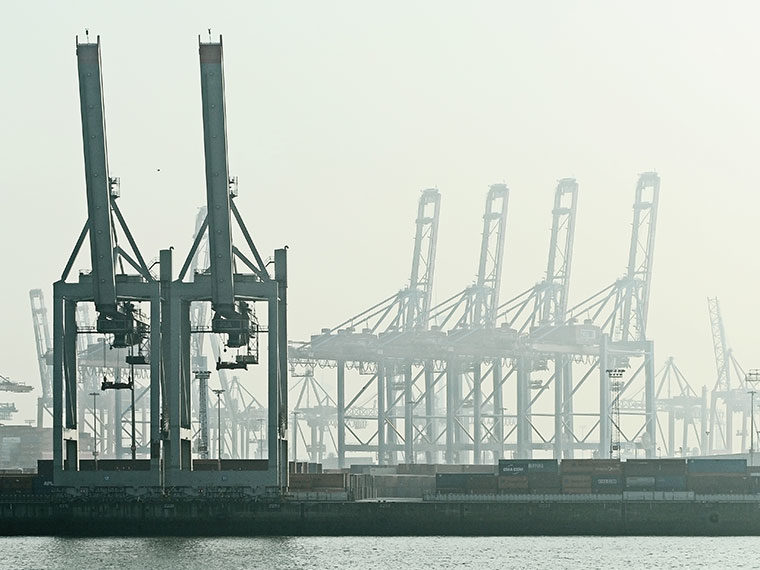