Somewhere high up in the 10 commandments of business success is “innovate or die.” Yet measuring innovation is tricky. It is often reduced to tracking research & development outlays, and management guidance on patent activity.

That can work just fine for patent-heavy industries such as tech and pharma, but even there the approach is far from ideal. Consider that both Uber and Netflix were highly innovative out of the box, but neither relied on patents.

Moreover, this approach is somewhat useless in industries in which neither R&D nor patents are central to operations, such as finance and food. And it perpetuates a story line that firms in low-patent industries are less innovative.

A paper forthcoming in the Journal of Financial and Quantitative Analysis suggests that plenty of innovation is indeed happening in firms that aren’t big on R&D, or constantly churning out patents.

The researchers tabulated the patent and product trademark activity of S&P 1500 companies between 1993 through 2011. They had more than 70,000 new product trademarks from nearly 3,000 firms to analyze.

More than half of the companies with new product trademarks the researchers examined did not report investment in R&D. And more than 45% of firms with a product trademark never registered a patent. These findings suggest that R&D and patents fail to capture innovative activities that potentially culminate in new products. Moreover, the researchers computed that industries they classified as low-patent (an average of fewer than 15 patents per firm year) accounted for more than 60% of sales in their dataset.

The big run-up in CEO compensation since the mid-1990s is largely the result of doling out massive chunks of stock options.

Prior research has established that the more a CEO’s wealth is dependent on stock options, the more risk the firm will take. The implicit link is that Vega — a compensation metric that measures the sensitivity of CEO wealth to stock price volatility — is “a good proxy for managerial risk-taking incentives.” That is, a CEO with the carrot of boatloads of stock options is likely to be interested in pursuing risky new product innovation that just might be a hit with customers, and thus Wall Street.

The researchers found a similar compensation/innovation relationship when re-running their test based on the option-dependency of employees other than the CEO.

Prior research Teoh collaborated on, published in Management Science, showed that firms that churn out more trademarks (product and marketing) have higher stock returns in the ensuing 12 months than firms that are less active.

In this go-round, product innovation activity also correlates with financial performance at the firm. Controlling for patent activity, the researchers found larger improvements in cash flow from operations and return on assets in the ensuing 12 months and two years among firms more active in product trademark creation. Once again, the effect was strong for both low-patent firms, where product development innovation is a primary focus, and high-patent firms, where scientific research and technological innovation are primary focuses.

The researchers conclude that their work shows “providing risk-taking incentives to CEOs promotes greater product innovation, independently of patent innovation.” And that seems to trickle down into better firm performance. 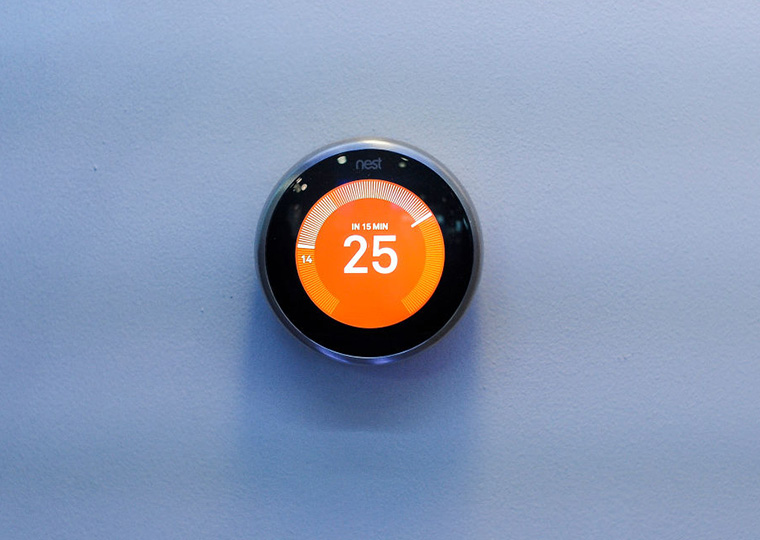 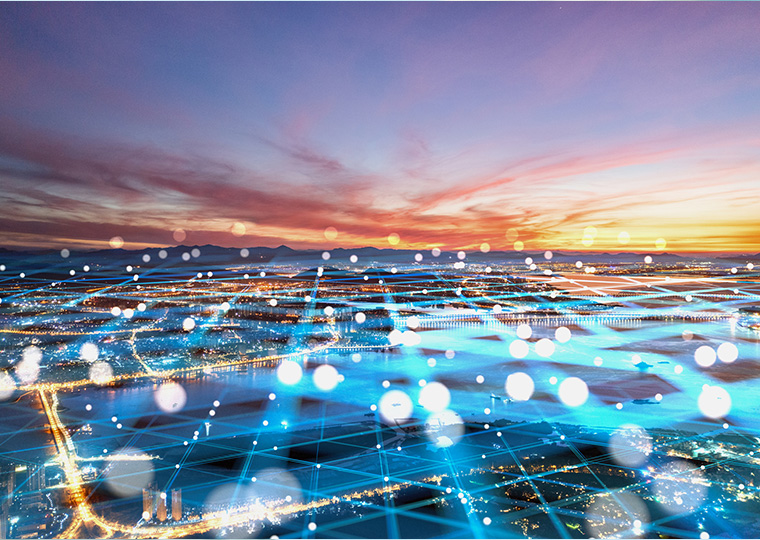 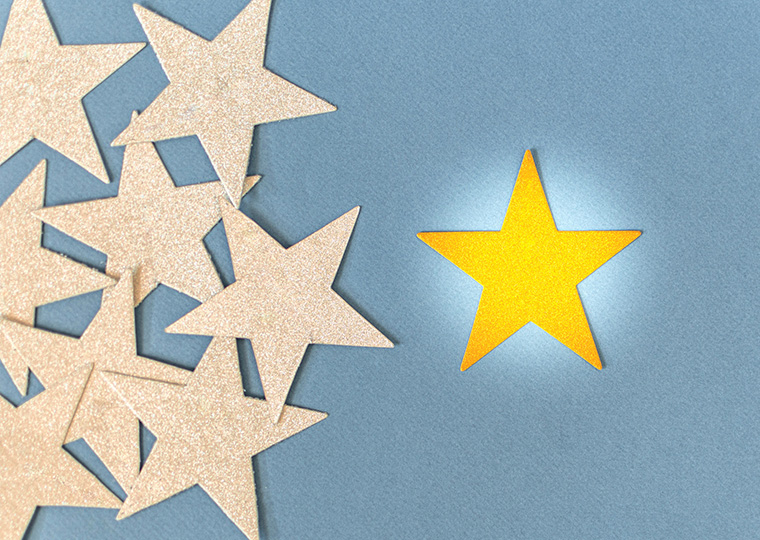 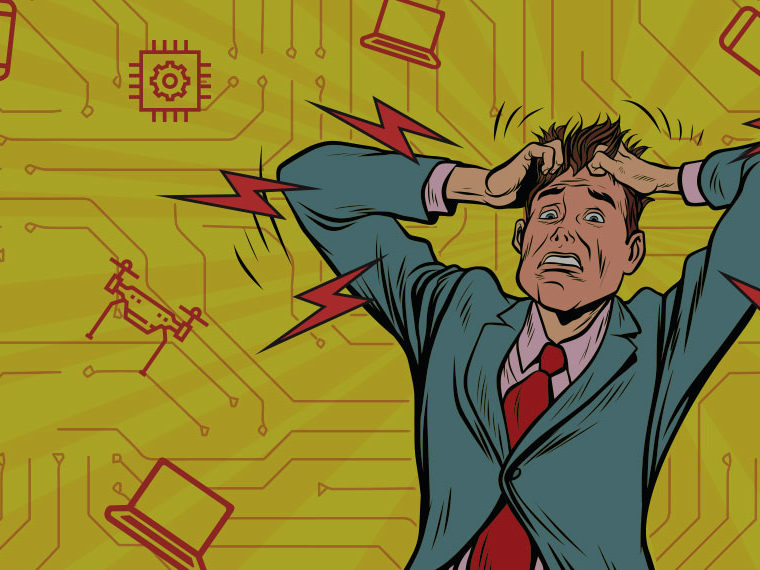