Worry over a widening gap between America’s rich and poor makes the issue of pay ratios a dicey problem for many companies. Laws in place since 2015 require every public company to openly compare its chief executive compensation to average employee earnings and, in some cases, to pay a city surtax for big differences.

Theoretically, technology advances have the potential to increase or shrink pay ratios, depending on the skills needed to use the new technology. If new technologies require the use of advanced skills, then higher-paid workers are likely to benefit. A working paper by UCLA Anderson’s Christopher Poliquin suggests that’s what happens when firms adopt broadband technology: higher-paid workers benefit the most and pay inequality increases.

Poliquin found that wages rose throughout the ranks when firms adopted a new technology, but chief executives and other director-level employees saw far bigger pay gains than the employees below them. In the three years following adoption, directors’ monthly pay rose dramatically, while pay gains were progressively less spectacular down the hierarchy.

Using data from Brazilian manufacturing firms, Poliquin compared individual employee paychecks before and after each firm adopted high-speed internet. Most of the country’s manufacturers implemented broadband during the 2000 to 2010 period covered in the study.

Average inflation-adjusted wages for firms rose about 2.3 percent with broadband adoption, according to the study. However, director compensation rose more than 17 percent on average. Pay for managers (generally, vice president-level employees) rose less than half that amount. Lower-level supervisors and workers saw pay gains of less than 3 percent, according to the findings. These wage changes were similar in companies of all sizes.

Overall employment also rose following broadband adoption as firms hired more workers throughout the businesses, according to the study. New hires generally started at wages similar to existing employees, a finding that helps rule out the possibility that heavy recruiting of more skilled workers skewed the average pay higher.

The research is unusual in that it looks at wage changes within companies, at the employee level, to understand who benefits from new technology. Recent studies in the field more often compare differences between firms that adopt internet and those that don’t, or geographic areas with and without new technology. 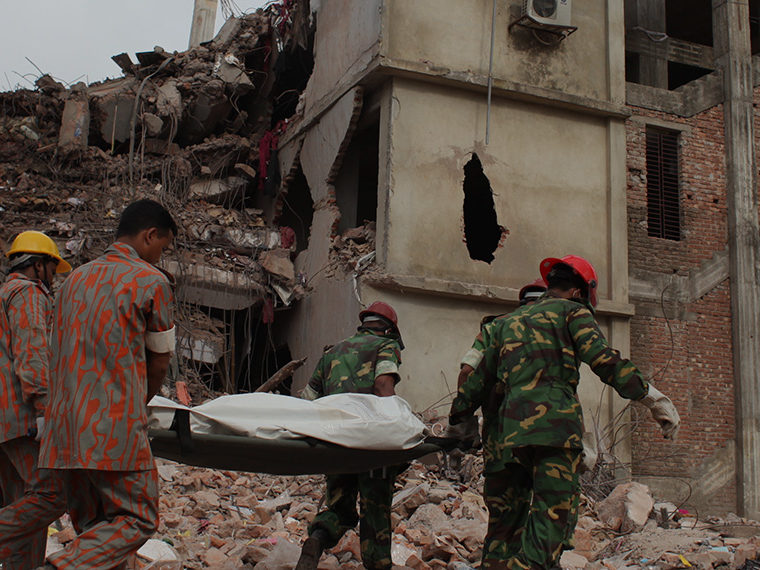 Many assume salary transparency will benefit employees, but research suggests downsides, too