As the first generation whose retirement is largely self-funded through 401(k)s and IRAs, today’s retirees face the daunting job of having to figure out how to make their retirement savings last as long as they do.

That’s no easy task, given the multitude of weighty educated guesses required. How long might you live? What will your later-life, out-of-pocket medical expenses be? What’s a rational rate of return to assume your 401(k) and IRA assets will continue to earn? And what if you happen to hit a bear market in the early days of retirement?

Not surprisingly, those in the thick of retirement spending-rate decisions are eager to reduce their risk of blowing it.

A survey of more than 1,000 people in or near retirement found that about three out of four place a high value on having guaranteed lifetime income to complement their Social Security payout. But about one-third of those same survey participants who were hot for guaranteed income cooled to the idea when it was framed as buying an annuity, despite the fact that a life annuity delivers … guaranteed lifetime income.

That’s the heart of the annuity conundrum that academics, financial pros and, yes, insurance companies have been looking to solve for decades. In recent research, UCLA Anderson’s Suzanne B. Shu and Robert Zeithammer and Duke University’s John W. Payne found that supplying more and better-explained information can increase demand for annuities, without having to sweeten the payout pot.

In a follow-on working paper published by the National Bureau of Economic Research, and also forthcoming in Financial Planning Review, Shu, Zeithammer and Payne explore what personal factors might be driving an individual’s appetite (or not) for a lifetime annuity. They surveyed more than 300 participants between the ages of 40 and 65.

Their first finding is that some people are flat-out “annuity haters,” who won’t bite no matter how sweet a deal they are offered. Study participants were asked to consider having $100,000 to invest in an annuity at age 65, and presented with three annuity choices, all of which offered very advantageous cumulative payouts based on standard longevity estimates. For instance, the least generous of the three options nonetheless offered a cumulative payout of more than $165,000 by age 85. (For context: average life expectancy for a 65 year old today is about 85 for men and 88 for women. That means half of today’s 65-year-olds will live past those age markers.)

Yet across two studies, about one in five participants refused all three annuity options and went for option 4: no annuity. And not just in a single task, but across 20 analogous choice-tasks, each offering three annuities and one self-management “outside option.”

“This strong aversion to annuities with a high actuarial benefit relative to upfront costs (more than would ever be offered in the market, in fact) suggests some individuals are unwilling to consider annuities regardless of the benefit offered,” conclude Shu, Zeithammer and Payne.

That gave the researchers a rich means of comparison between the 80 percent or so of participants who were open to considering an annuity, and the 20 percent who weren’t.

Participants were sliced and diced based on factors that included the usual demographic suspects, along with self-reported longevity estimates, sensitivity to loss and risk, financial literacy, retirement savings and the desire to leave a bequest to heirs.

None of those factors was a big predictor of whether someone was pro or con annuities. “Standard demographic characteristics, such as gender, age, marital status, and income, are all insignificant in our data,” write Shu, Zeithammer and Payne. “Characteristics predicted to be important based on traditional economic models, such as health, life expectations, saved assets, and numeracy, are either insignificant or small in their effect.”

Shu, Zeithammer and Payne did unearth one factor that should be of interest to marketers and financial planners. “By far the strongest of all the individual differences we measured at predicting liking of annuities is the question of whether the individuals think annuities are ‘fair,’” they report.

Participants were asked to grade life annuities as 1 (very unfair), 2 (somewhat unfair), 3 (acceptable) or 4 (completely fair). They were also asked to agree or disagree with a series of six scenarios that circled around the fairness issue, such as “I feel like I understand the life annuity market well” and “the system behind life annuities should be changed.”

The researchers converted the fairness responses to a scale of 0.0 to 1.0.

The average score for the haters across two studies was 0.37 and 0.43, a range that put those respondents’ opinion in the “somewhat unfair” category. For the more open-minded, the average score was 0.55 and 0.63, which landed them in the “acceptable” camp.

Focusing on the fairness argument could be an interesting angle for marketers and financial planners to pursue. The researchers estimate that someone who views annuities as being somewhere between “somewhat unfair” and “acceptable” has a 16 percent chance of being an annuity hater. If that individual’s opinion of annuities were to shift to “completely fair,” the probability of being a hater falls to 3 percent. Conversely, if the perception gets worse — falling to “very unfair” — the probability of that person’s being an annuity hater rises to 56 percent.

Echoing their earlier research, Shu, Zeithammer and Payne found that opinions can indeed be shifted. When annuity haters were given more detailed information on the generous cumulative payout they were being offered in the three annuity choices — thereby potentially ramping up the fairness perception — the ranks of haters dropped from around 20 percent to 16 percent. 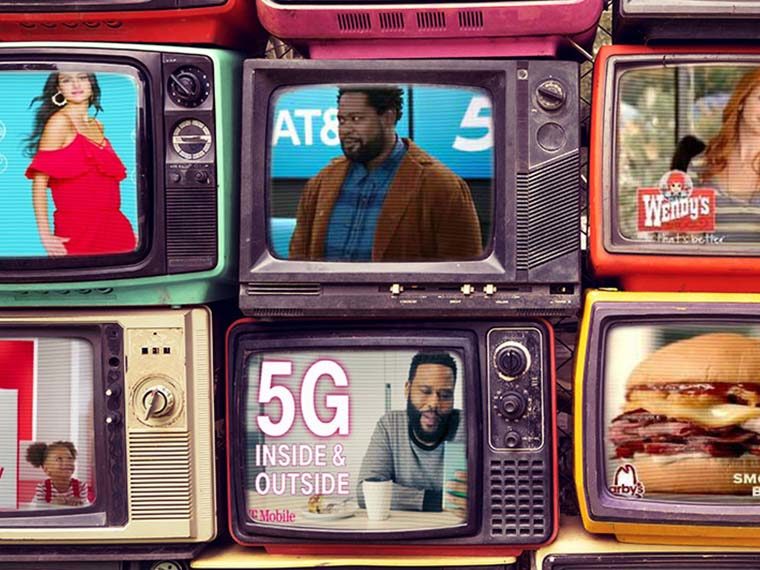