It’s old news in academic circles that a security’s price might not always reflect the straightforward analysis of the present value of its future cash flows. The question consuming research now is, what causes asset mispricing?

Kurt F. Lewis and Lubomir Petrasek of the Federal Reserve and UCLA Anderson’s Francis A. Longstaff provide a real-world study of the growing academic theory that a market’s internal operational dynamics, and not merely the financial DNA of an individual security, are an important driver of asset mispricing. Their documentation of strong “commonality” in how changes in liquidity and other market-maker factors impact individual security mispricing should be of interest to policymakers motivated to mitigate, if not eliminate, systemic risk.

The researchers used a unique financial crisis era data set to explore the drivers of asset mispricing. In the fall of 2008, the growing financial crisis made it impossible for some corporations to roll over maturing short-term debt, threatening the companies with insolvency.

Enter the federal Debt Guarantee Program: Qualifying unsecured corporate bonds issued in the heart of the crisis — and maturing before the end of 2012 — would carry the “full faith and credit” guarantee of the U.S. government. American Express, Bank of America, CitiGroup, General Electric, Goldman Sachs and Wells Fargo were among the companies that took advantage of this explicit government guarantee to sell bonds and maintain liquidity.

In theory, corporate bonds carrying the same government backing as Treasury issues should trade just like a Treasury bond. Yet among the 58 bond issues for which the researchers had robust data, the corporate bonds traded at a yield that was, on average, over the length of the program, 20 basis points higher than a Treasury issue with a comparable maturity. During the heart of the financial crisis the average price gap widened to as much as 200 basis points, or two percentage points, before falling to zero by the program’s end in 2012. The authors’ analysis accounted for the fact that corporate bond interest is subject to state income tax, while government bond interest is exempt from state taxation.

With the mispricing gap established, the researchers dove into the why question.

They focused on four potential drivers that have been established in other academic research:

Their real-world analysis backs up the main thrust of academic theoretical work. Lewis, Petrasek and Longstaff found that two-thirds of the mispricing of these quasi-Treasury corporate issues were explained by the first variable. That provides some heft to Wall Street’s sentiment that higher capital constraints in the wake of the financial crisis can have unintended market implications.

And the first three factors were found to explain 82 percent of the mispricing, leaving dealer-level and security-level idiosyncrasies as relatively minor factors in mispricing. In short, when a market’s middlemen aren’t fully able to engage in robust trading activity, the market lacks the requisite liquidity to enable assets to realize prices that accurately reflect underlying fundamentals.

The authors’ findings suggest policymakers should take notice. The commonality of what causes asset mispricing, and the impact on market functioning in times of financial stress “represent an important source of systematic risk” that could give rise “to potentially destabilizing dynamics,” the authors write. 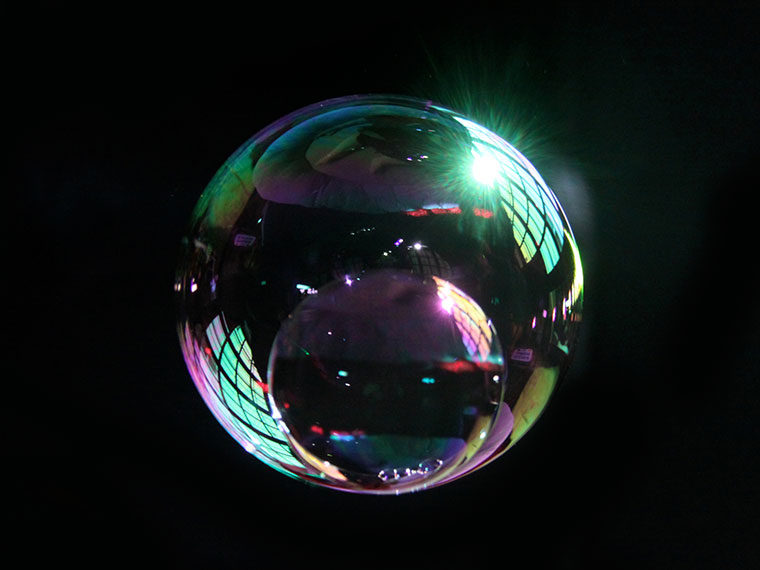