Easy money has long received credit for fueling the leveraged buyout waves that have periodically swept Corporate America. When lenders are eager to put up their cash to fund buyout ideas, why shouldn’t savvy private-equity investors go for it?

Not so fast, says a team of researchers who studied leveraged buyout (LBO) trends from late-1982 through 2011 and found strong evidence that the availability of financing, such as junk bonds, wasn’t the primary catalyst for corporate buyout booms. Rather, private investors who initiated LBO transactions appeared to focus on the total cost of capital — not just debt, but equity as well — in evaluating whether taking a company private made sense.

Although that might seem logical enough, the researchers say their findings stand in “sharp contrast” to the debt focus that has dominated much of the previous academic research into what drives LBOs.

In a paper published in the Journal of Finance, UCLA Anderson’s Valentin Haddad, Erik Loualiche of MIT and Matthew Plosser of the Federal Reserve Bank of New York make their case by tracking a so-called aggregate risk premium over the nearly 20 years of LBOs they studied.

In finance, the risk premium is basically defined as the reward an investor expects to earn on an asset for taking the risk of owning it. The premium is measured as the excess return on an investment above the return an investor could earn on a risk-free asset (typically, short-term U.S. Treasury bills).

The authors tweaked the risk-premium concept by constructing a gauge that measures the average cost of both equity and debt — as they put it, “the overall demand for risk by all types of investors.” They built their aggregate risk premium from three components: average stock dividend yields, average short-term interest rates and a gauge of U.S. economic consumption relative to wealth.

Their basic premise, the authors write, is that when the risk premium is high, the higher cost of capital reduces the valuations of long-term investments, meaning the expected future returns decline. With that backdrop, “Fewer [LBO] projects are undertaken,” the study says.

A low risk premium, by contrast, boosts the current value of any future investment gains while also decreasing the cost of holding illiquid investments such as private companies. So if you’re doing LBOs that might take years to generate capital gains as the companies are restructured, a low risk premium environment is the backdrop you want.

Overall, the authors write, their risk premium explains more than 30 percent of the total variation in buyout activity over time — more than three times the variation explained by the cost of money in credit markets, including junk bonds.

The study also looked at the individual risk characteristics of the companies targeted for LBOs, and found more evidence supporting the importance of the risk premium to buyout activity. For example, companies in highly volatile businesses were likelier to be LBO candidates in periods of low risk premiums than high risk premiums.

“Taken together, these facts are difficult to reconcile with a view of buyouts driven by debt market conditions” alone, the study says. 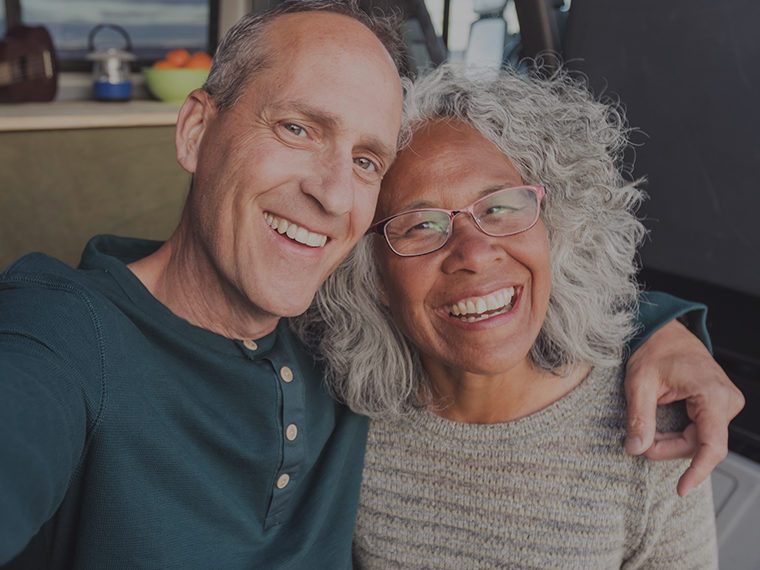 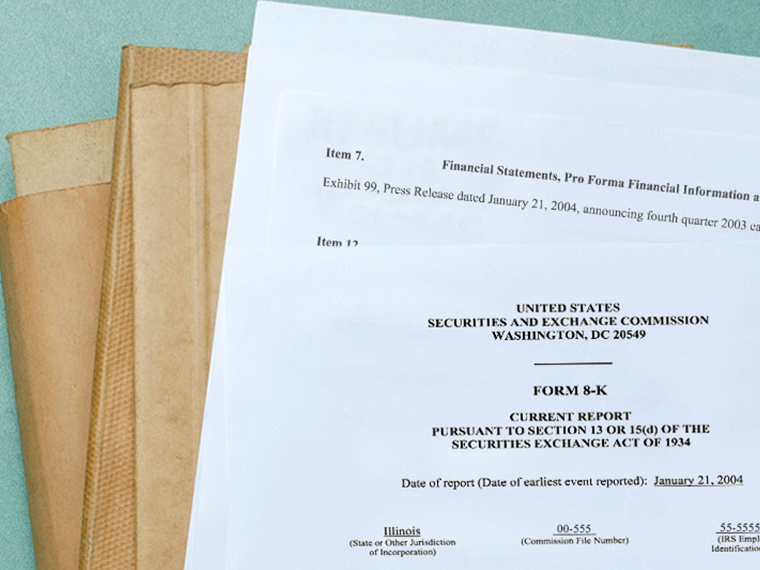 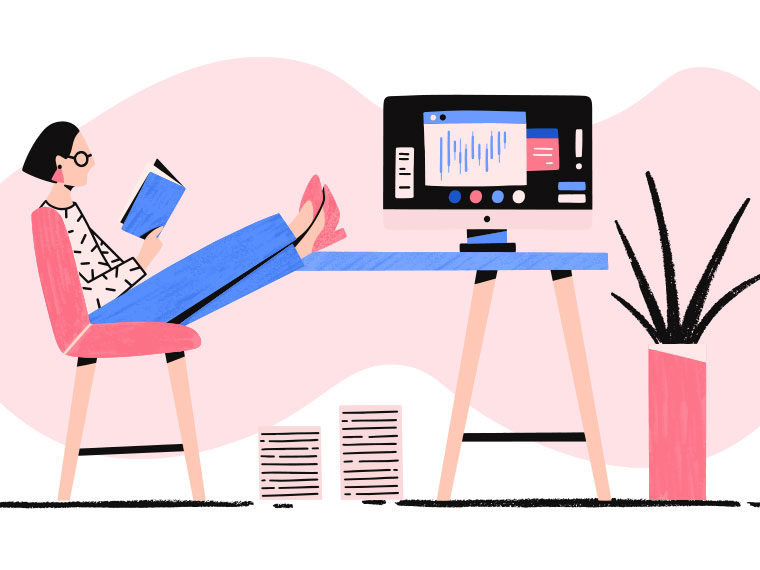 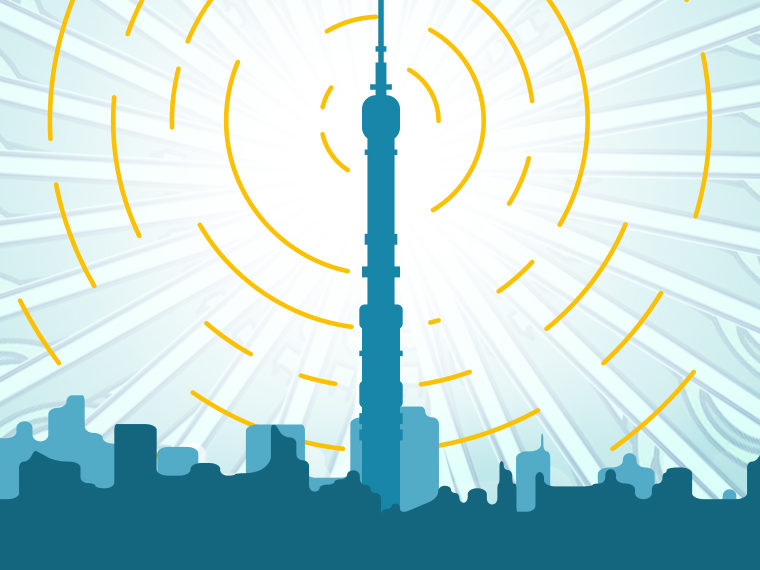