An explosion of corporate borrowing — used to finance myriad business strategies — would seem to elevate the need for increased shareholder scrutiny of leverage.

Yet UCLA Anderson’s Judson Caskey, Kanyuan Huang, a Ph.D. student, and Daniel Saavedra find that nearly 1 in 5 public companies make that harder for shareholders to do by failing to file a timely mandated disclosure of new debt with the U.S. Securities and Exchange Commission.

Amid record low interest rates that have persisted for more than a decade, U.S. businesses have issued record amounts of debt in recent years. Taking on debt is now a go-to financing tool for everything from routine working capital and capital expenditures, to strategic transactions like leveraged buyouts, mergers and acquisitions, to shareholder payouts.

Meanwhile, beginning in 2004 the SEC required that companies file an 8-K statement within four business days of entering into any material borrowing agreement. 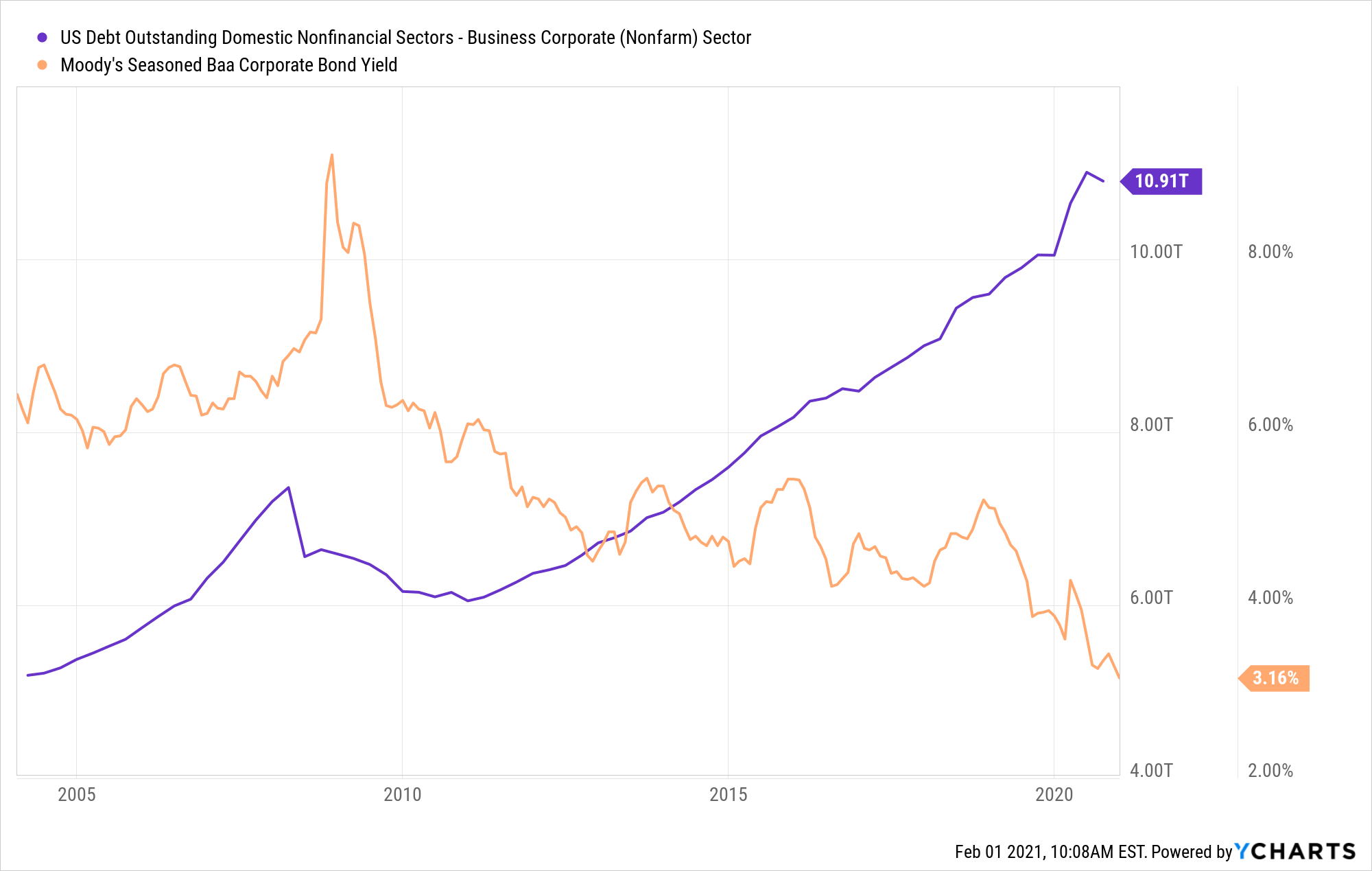 The researchers built a model that drew on data from more than 13,000 bank loans for nearly 2,800 firms recorded in the DealScan database between 2005 and 2017. They then paired that data with a search of 8-K filings for each deal, casting a wider net than the SEC’s four-business day filing rule: They searched for 8-K filings beginning two calendar days before a deal’s start date (as recorded by DealScan) and ending seven days after the start date.

Even within that more lenient time frame, the researchers report that 18% of loan deals were not disclosed in an 8-K filing. In three-quarters of those noncompliance cases, the company eventually reports the loan in a quarterly 10-Q or the annual 10-K filing. Not only does that potentially delay disclosure of the loan, but it can also reduce scrutiny of the loan as shareholders and the analyst focus on other information in the quarterly and annual filings. A full 25% of those that skipped the 8-K — representing 4.5% of the entire universe of deals studied — never disclosed the info in any SEC filing.

Caskey, Huang and Saavedra studied the difference between the interest rate the borrower agreed to pay in each deal, and the Libor interest rate at the time.

The median spread between borrower cost and the market benchmark rate was 1.75 percentage points. The researchers found that firms that didn’t disclosure loan deals tended to have wider spreads. Their modeling estimates that a one standard deviation in loan spreads increased the probability of “hiding a loan” by 4.6%. The implicit motivation is that when lenders have clearly identified a heightened risk to make the loan — that’s why they demand a higher loan rate — borrowers are less inclined share that news with their shareholders.

Furthering the notion that nondisclosure was a tactical decision and not some sort of benign oversight, the researchers report that companies that had an army of Wall Street analysts poring over their finances were less likely to skip the timely disclosure. That seems like recognition that the information would be visible to anyone spending time carefully parsing the financial reports, so avoiding the 8-K disclosure would not successfully obscure the loan.

Caskey, Huang and Saavedra also found that when companies were borrowing to finance an acquisition, they were less likely to skip the disclosure. They hypothesize that this happens because investors expect companies to borrow for acquisitions and may assume that companies that don’t disclose borrowing must have borrowed on bad terms.

Indeed, in the two trading days after firms disclosed a loan in an 8-K, they calculated that the average stock return was 0.23%, but for firms that chose to hide the news, the return was 0.005%. Returns over 30, 90 and 180 days were also higher for disclosers, though the differences were not as pronounced.

“These return tests provide evidence for why firms with good loan news have incentives to disclose them as mandated by the SEC, while firms with potentially bad loan news appear to avoid negative stock returns that might accompany disclosure,” the researchers write in a working paper.

And it’s not as if there is any regulatory risk to skipping out on the disclosure. The researchers pored through the nearly 13,000 SEC comment letters that borrowers received within 12 months of a loan deal that occurred during their 2005-2017 study period. Only one letter referred to the failure to file an 8-K disclosure of a loan deal. 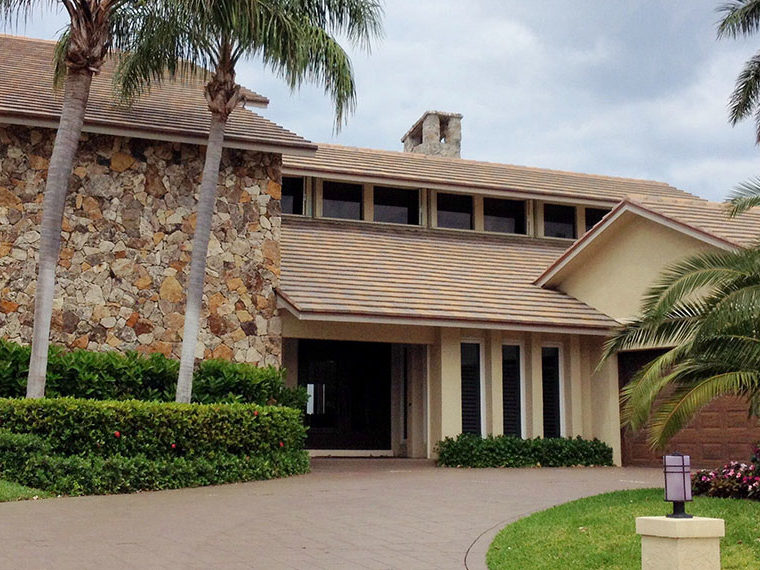 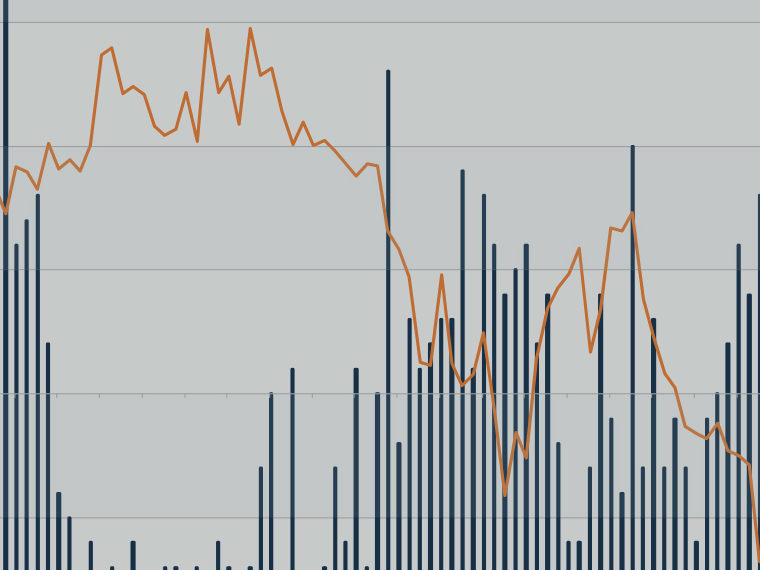