The classic construct of an act of generosity is that it entails two opposing outcomes. When you are generous, you receive the positive appreciation of the recipient but in the process give up something of value to that person. For instance, taking the middle seat on the long-distance flight so your travel mate can have the window seat is insanely generous, yet it comes at a very material elbow-sandwich cost to you.

The University of Chicago’s Michael Kardas and Alex Shaw and UCLA Anderson’s Eugene M. Caruso report that generosity does not necessarily need to involve a tradeoff of reputational gain and material loss.

In situations where you are faced with making a choice between being generous ( Please, you take the window seat!) or selfish ( That window seat is mine!), handing off the choice to the other person often creates an intriguing win-win.

Across eight studies the researchers find that when someone abdicates a decision to another person, the other person often perceives this as a generous act and is compelled to return the sentiment by giving the abdicator the more valuable resource. For instance, you give the seat-choice decision to your travel mate. He is so gobsmacked by the proffer that he insists you take the window seat.

“Those who abdicate, it seems, not only sow the reputational rewards of generosity, but quickly harvest the material rewards of reciprocity as well,” write Kardas, Shaw and Caruso in “How to Give Away Your Cake and Eat It Too: Relinquishing Control Prompts Reciprocal Generosity,” published in the Journal of Personality and Social Psychology.

Before diving into the machinations of how people respond to being given the “allocator” role, the researchers first established that abdicating decisions is indeed a very real thing.

In a lab experiment, 300 participants were presented scenarios in which they had the task of allocating two similar items that had different values. For instance, a premium granola bar versus a store brand, or gift cards at the same store but with different values. Participants could make the allocation choice, or abdicate the choice to the other person. Abdication was chosen nearly 70 percent of the time. The most common reason given was wanting to be generous. Guilt was a distant second in terms of motivation.

The researchers reran a version of the experiment in the real world, getting 100 pairs of people out in a park (all the pairs knew each other) and having one person take on the decision of what to do with the two granola bars. Again, in nearly 70 percent of the pairings, the person who was initially given control of the granola bars abdicated the decision to the other person.

Being abdicated to seems to generate in the person handed control an outsize desire to be generous. In a lab experiment, 300 participants were asked to imagine a scenario in which they and a friend run into a flight delay. As a token of appreciation for putting up with the hassle, the airline attendant gives the friends two gift cards of differing value that can be used at the same store.

Having established that abdicators bestow material rewards, Kardas, Shaw and Caruso then dove into whether abdicating impacts the “reputational” reward of generosity.

In a thought experiment, participants were asked to imagine being at a miniature golf course with a friend. The friend is handed two golf balls; one is in fine shape and the other is scuffed up. In the experiment, participants are asked to weigh in on their perception of the motivation of their friend across three possible scenarios: The friend is selfish (keeps the better ball), the friend is generous (gives away the better ball) or the friend abdicates the decision. Participants scored their perception on a scale of 1 (very selfish) to 7 (very generous). Participants rated abdication nearly as generous (5.98) as when the friend made the choice and gave up the better ball (6.22). Abdication engenders strong reputational upside.

The researchers ran another experiment with 500 participants to explicitly test whether the dynamic is more personal than global. Using the gift-card scenario once again, they found when a stranger was given the two cards and told to make the decision, he selfishly chose the more valuable card 67 percent of the time. But when the stranger was abdicated to, he chose to be generous 72 percent of the time, giving away the more valuable card.

In a separate experiment with actual money on the line (allocating two e-gift cards with a value of $1 or $1.50) the trend held up: When participants were abdicated to, they gave up the more valuable card to a stranger 69 percent of the time, compared to 52 percent of the time when they made the call themselves. 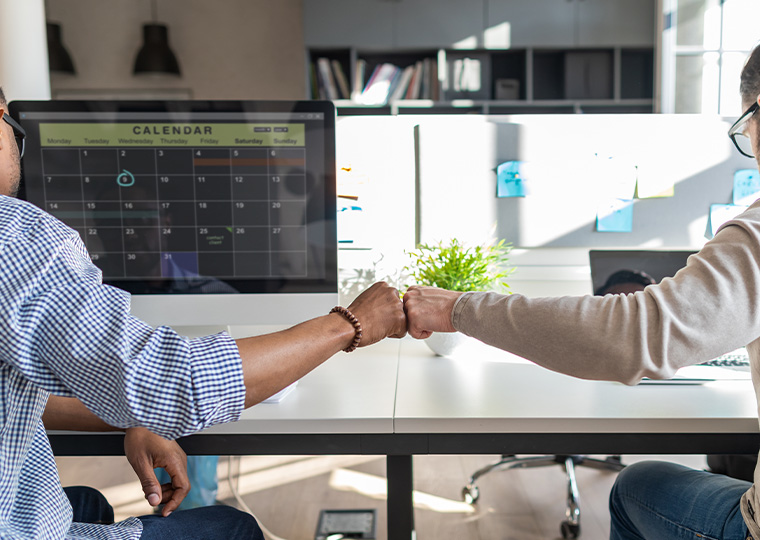