Deploying delayed gratification for the benefit of our future self is not the natural human default mode. Yet, we have a retirement system predicated on workers needing to choose to do just that.

Traditional pensions have all but disappeared for private-sector workers, replaced by the 401(k) or other defined contribution plan, in which participation is voluntary, and funding comes directly out of workers’ pockets today. That’s a double-whammy behavioral challenge to overcome.

The Bureau of Labor Statistics reports that 3 in 10 workers who could save in a workplace 401(k) aren’t. Moreover, those who do often save way too little.

And despite business leaders publicly expressing concern about the future retirement insecurity of their workers, many have not chosen to provide tangible help. The surest way to get someone to save for retirement is to auto-enroll them in a workplace plan, with an opt-out option available. Alas, Vanguard’s latest sweep of its 401(k) business reports that just 54% of plans it administers have auto-enrollment. Among Vanguard plans with fewer than 500 employees, barely one-third have auto-enrollment.

That this suboptimal plan design remains so prevalent presents a challenge — and an opportunity — for stakeholders who are eager to help workers commit to building future retirement security.

Research published in Organizational Behavior and Human Decision Processes reports that in a real-world experiment, a nudge based on the “fresh start” framing of goal setting induced more people to sign up for their workplace retirement plan.

Introduced in 2014 research published in Management Science Journal, the fresh-start concept plays on the fact that when we can separate our past self—which often has regrets about goals not met—from our future self, we are better able to take a deep breath and launch ourselves toward a new goal. The original research, limited to observational data in the field, along with follow-up lab experiments, found that the fresh-start demarcation line can be as simple as the start of a new week, or a semester or a birthday.

The latest research by Harvard’s John Beshears, UCLA Anderson’s Hengchen Dai, the University of Pennsylvania’s Katherine L. Milkman and UCLA Anderson’s Shlomo Bernartzi, tested the concept on more than 6,000 workers at four universities. The researchers say it represents the first large-scale field experiment to successfully demonstrate the fresh-start nudge’s effectiveness. (Dai and Milkman collaborated on the original fresh-start research along with Jason Riis.) An added twist of this new research is that it studied the application of a fresh-start nudge set off months into the future; prior research had focused more on either fresh starts that have just passed or fresh starts coming soon.

Employees eligible for their workplace retirement plan received a snail mail pitch from their plan that encouraged them to “Stop Waiting … Start Saving.” There were two options given for when to start saving: now or a future date.

The heart of the study was the manipulation of what sort of future date an employee was pitched.

Others were given a future date tied to a holiday that fell within the six months of the study (November through March). Thanksgiving, Martin Luther King Jr. Day and Valentine’s Day were “placebo holidays,” as past research suggests they do not pack a fresh-start wallop. New Year’s Day and the first day of spring were also included; these two holidays are known to typically spur “fresh start” goal setting.

Some participants whose birthdays fell in the study’s window were presented another known compelling fresh-start milestone: their birthday.

Enrollment in the savings plan at the future date was 50% higher among the group receiving the fresh-start nudge than among those receiving the generic nudge.

Unintended consequences are always a concern in the realm of nudge research. While the core research established the effectiveness of a fresh-start push to get people to commit to starting to save on a future date, it would be undermined if that effect was offset by fewer people choosing to start saving immediately, which was also part of the mailed pitch.

In this experiment there was no such zero-sum result, as the likelihood of starting immediately did not decrease at all among those fed a fresh-start nudge set to a future date. The magnitude of uptake among those who chose to start immediately was negligible, but the main takeaway is that it was positive, not negative.

The researchers posit that what may be at play is construal level theory, a mouthful that boils down to the notion that when we’re presented with a goal that starts sometime in the future we tend to take a big-picture focus that is less concerned with whether we think we can pull it off and more with how much we’d like to pull it off. That the base framing is set in the future just gets us thinking more globally about what we want to achieve, period.

In this experiment, that led to the most pronounced increase in a willingness to contribute among those pushed with a fresh-start nudge set months in the future, and, to a lesser extent, it also led some to get rolling immediately.

In the eight months following the launch of the study, employees who received the fresh-start nudge also saved more.

That said, the researchers note that their work focused on the use of a fresh start to compel employees to embark on a new goal. A paper published last year in Organizational Behavior and Human Decision — which Dai collaborated on — found that making a future fresh-start salient caused people who were already launched on a goal to slack off.

That suggests caution is needed when considering using fresh-start framing to help workers improve their future retirement security. What works for people who aren’t yet contributing might backfire as a nudge to compel people who are already saving for retirement to up their contribution game. 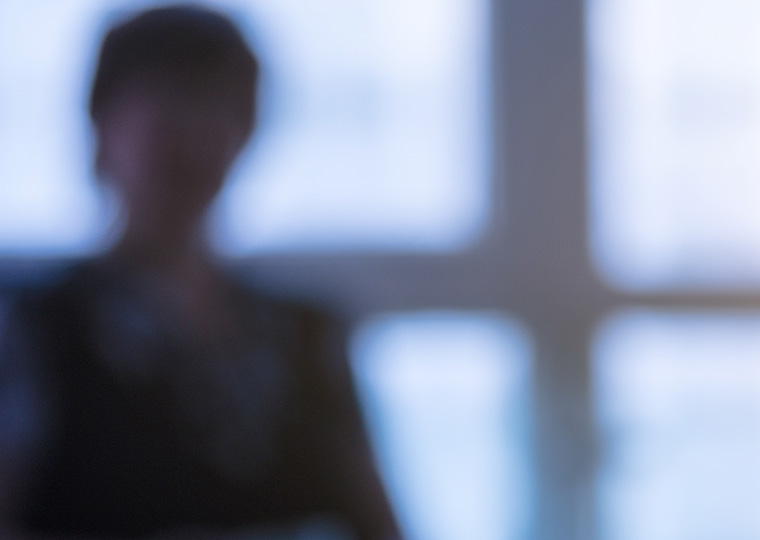