In what seemed like an instant, the COVID-19 pandemic wiped out millions of jobs in some sectors — travel, restaurants — while causing demand for workers to soar in others. Surgeons shifted to charting the intensive care unit. Autoworkers moved to plants making critically needed ventilators. Sales clerks stocked grocery shelves. It was, The Wall Street Journal writes, “the fastest reallocation of labor since World War II.”

The scale was unprecedented, but management theorists have long seen redeploying employees as a smart response to changing business and economic conditions. Faced with stagnant or failing business units, the strategy enables companies to hang on to valuable talent and avoid costly layoffs.

But worker redeployment isn’t just a way to make the best of a bad situation, Georgetown’s Jasmina Chauvin and UCLA Anderson’s Christopher Poliquin conclude in a working paper. Moving employees between a company’s various lines of business can also be a growth strategy, by seeding emerging or rapidly expanding units with much-needed experience and know-how.

“Firms may redeploy resources not only to escape from declining businesses and support diversification but also to enable the growth of successful businesses,” the authors write.

Their findings are based on an empirical study of nine years of data from an annual census of workers and employers in Brazil. The census contained detailed information about the wages and occupations of workers, along with the industries and locations of their employers, in more than 4,000 companies operating in nearly 16,000 locations.

Examining the movement of workers within companies operating multiple lines of business, the authors found that, in an average year, 11% of all incoming workers had been transferred from other units within the company — an indication that such redeployments are significant. More important, such redeployments more frequently went to new operations within growing business segments and didn’t result from a decision to exit an existing business.

The ability to shift financial and other resources between units gives a competitive advantage to companies with multiple business lines — think Unilever, with its food, beauty and household products brands, or, increasingly, Amazon with its online retailing, cloud computing and entertainment units; founder Jeff Bezos embraces deployment as a risk-reducing strategy. Redeploying resources reduces the cost of leaving underperforming businesses and entering new ones, giving companies greater flexibility to respond to changing business conditions and increasing their rates to return.

In their paper, the authors suggest that companies benefit when they move one such resource — human capital, or the knowledge, experience and training that employees gain on the job — to new or growing business lines. A fast-food conglomerate, for example, might move shop managers from a declining unit that sells smoothies to a rapidly growing new line of shops selling poke bowls. Or an automaker might shift engineers from a factory making low-selling gas guzzlers to a unit ramping up production of electric vehicles.

In both cases, the knowledge and experience the workers bring can promote faster growth by avoiding the lengthy period of training necessary to bring new employees up to speed.

In their analysis, the authors found that about half of all moves took place within the same narrowly defined industry — for example from one pharmaceutical products unit to another. This indicates, the authors say, that companies are taking advantage of existing know-how, and not just moving bodies around. About 30% of the redeployments went to brand-new establishments, suggesting that this is a favored way to staff new businesses.

Companies are also more likely to transfer their most valuable employees, especially managers with a high degree of experience, know-how and contacts. Managers represent only about 3% of workers in the sample, but more than 6% of redeployments. Redeployed workers tend to earn 5% more after a transfer than similarly situated workers, an indication that the new jobs created added value for the company and the moves weren’t made simply to escape a decline in business.

This view of worker deployment — that it’s an engine of growth, not just a retreat from expansion — may explain why companies that are expanding in an industry often outperform newcomers to the field; they can take advantage of their existing human capital.

It also suggests a promising option for workers whose careers are stalled in their existing jobs: Ask for a transfer. 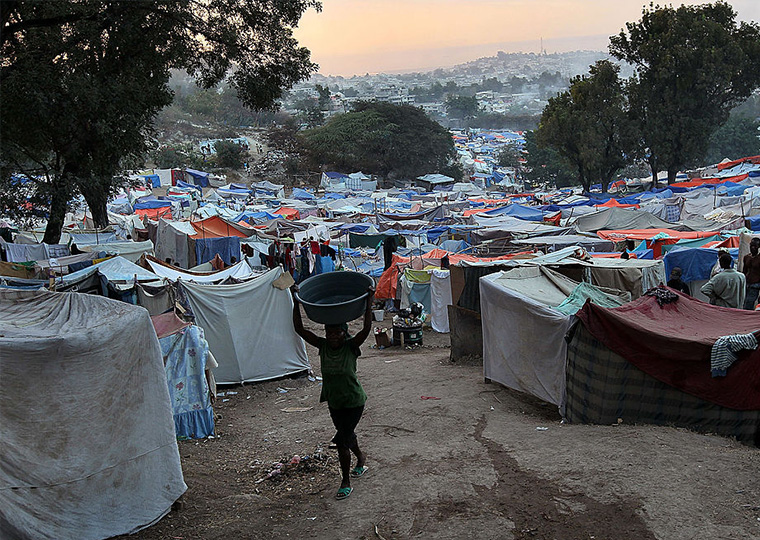 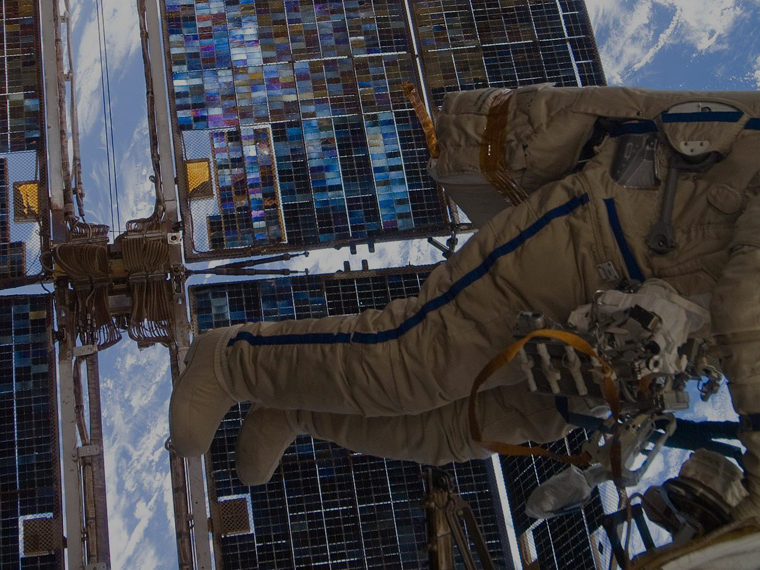