The backbone of any functional workplace is a collective assumption up and down the org chart that there are rules of the road governing acceptable behavior. Good behavior gets rewarded and bad behavior punished.

At least, that’s the theory.

In practice, the imposition of rewards and punishment among colleagues may not be uniformly applied. In a series of experiments, researchers found that the extent to which co-workers reward and punish is dependent on whether the meting out of justice is being contemplated by a recipient (victim) or by a bystander.

UCLA Anderson’s Jennifer Whitson, Oklahoma State’s Cynthia S. Wang, National University of Singapore’s Ya Hui Michelle See, University of Michigan’s Wayne E. Baker and Northwestern University’s J. Keith Murnighan found that a dishonest co-worker is more likely to be punished by a colleague who observes the transgression than by the person who is the direct victim of the bad actor. Given the ability of bad actors to destabilize a workplace, understanding responses to dishonesty has important implications for anyone looking to build or maintain a thriving work environment. This is especially so in today’s workplace, where traditional hierarchy has given way to more informally managed teams.

In one experiment, participants were presented with a business scenario in which someone’s honest/dishonest behavior resulted in a monetary gain/loss for a co-worker. Participants were then asked to assign a monetary reward or punishment, ranging from $0 to $100.

Individuals who were deceived had an average emotional score of 83.4 and an obligation score of 4. Witnesses of bad behavior had a lower emotional response, 58 on average, yet a higher obligation score of 4.7. Even though the deceived reported a high level of anger, it didn’t compel them to punish. Nor did emotion play a factor for witnesses, as their average score of 58 was mid-range. The researchers establish that it is the higher level of obligation reported by witnesses, not emotion, that compelled them to punish.

When dealing with bad actors, the researchers wrote, “the world is relatively simple for observers: they only need to react — behaviorally rather than emotionally — for the sake of social norms.” It’s more complicated for the victim, who wrestles with both the emotion of a personal affront and cultural norms that encourage those harmed by others to “turn the other cheek” or “take the high road.”

Obligation is also at play on the flip side. The research found that when someone is on the receiving end of a colleague’s good deeds, he or she feels more compelled to reward that colleague than would a co-worker who observed the positive act. There’s no dilemma in rewarding good behavior. Everybody can feel good. 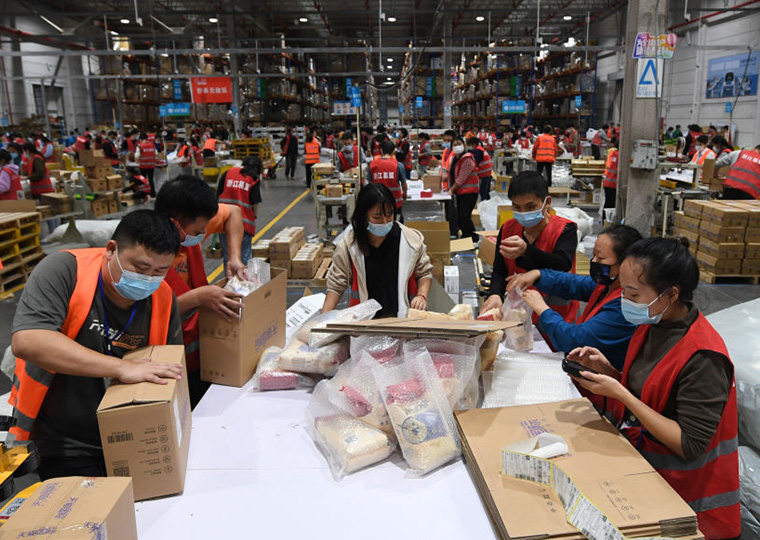