The low-risk appeal of government bonds is underpinned by an implicit geopolitical and economic understanding that sovereign governments will repay their debts. Or, as one-time Citibank CEO Walter Wriston famously sought to reassure investors: “Countries don’t go broke.”

Nations do, however, become unable to repay their debts as agreed and, in such cases, negotiate or force upon creditors loan restructurings that in effect inflict losses on lenders. Argentina defaulted on terms of its roughly $100 billion overseas borrowings and, in restructurings in 2005 and 2010 (a replay of an Argentine default some 20 years earlier), lenders agreed to terms that slashed the value of repayments. One dissident creditor, a U.S. hedge fund, managed for a two-month period in 2012 to have an Argentine Navy vessel seized while in an African port, in hopes of securing fuller repayment. The ship was ultimately released.

More recently, when Greece was unable to make timely debt payments in the aftermath of the 2008–09 financial crisis, the threat of having its overseas assets seized and losing future access to credit markets compelled it to restructure its debt payments — rather than issue a blanket refusal to pay back its creditors. But, once again, the terms (stretched out payments) reduced the ultimate value lenders would receive.

A second factor beyond actual loan restructuring often helps indebted countries, and can hurt their lenders: currency devaluation, which often goes hand-in-hand with a government’s default on its debt. This phenomenon of default and devaluation together is known as the Twin Ds. Governments without pegged exchange rates are able to use monetary policy and print fresh money to pay their debts, and this can cause the value of their currency to drop relative to other global currencies. While this benefits the indebted government and helps somewhat to stabilize employment in the country during a rough economic period, since wages are effectively lowered by the currency devaluation, it forces losses on investors holding the government’s debt. The value of their holdings falls when valued in other currencies, such as the investor’s base currency.

For this reason, it would be valuable for the investor to have an understanding of the risk premiums associated with a country’s currency devaluation in the event of a default. But because of the rarity of defaults, there isn’t much data from which to build a risk-premium model. The so-called PIIGS (Portugal, Italy, Ireland, Greece and Spain), countries with recent credit turmoil, are all members of the shared euro currency.

So, a Greek default wouldn’t lead to a euro devaluation in the dramatic sense that a single-country currency would. But the interdependence of countries in the Eurozone — with a shared currency but debt issued individually — presents an opportunity for the study of the relationship between default and devaluation.

McGill University’s Patrick Augustin, UCLA Anderson’s Mikhail Chernov and Johns Hopkins University’s Dongho Song constructed a model using data from European countries that are members of the Eurozone to provide fresh insight into the probability of euro devaluation after a sovereign debt default, and to measure the risk premiums associated with such an event.

The researchers harness the prices of credit default swaps (CDS), or insurance contracts that protect against government default, to extract insight into how the financial markets view a country’s likelihood of currency devaluation conditional on a default. In the realm of bond investments, the seller of a CDS agrees to reimburse the buyer’s losses if the bond issuer defaults. A CDS can be issued in multiple currencies, and U.S. dollars are the most common. The difference in the insurance premium (cost) for a CDS of the same entity priced in two separate currencies is known as a quanto CDS spread.

The difference between a sovereign bond’s CDS premium valued in U.S. dollars and the same sovereign bond’s CDS premium of identical maturity valued in euros opens a window into the market’s opinion of the probability of currency devaluation conditional on a default. When the CDS insurance premium in U.S. dollars is higher than that in euros, it indicates that the market expects potential distress in the EU and for the euro.

They use six countries with the most liquid CDS contracts for the model estimation (Belgium, France, Germany, Ireland, Italy and Spain) and split the countries into “core” and “periphery.” The remaining countries are used for model validation (Austria, Cyprus, Estonia, Finland, Greece, Latvia, Lithuania, Netherlands, Portugal, Slovakia and Slovenia).

An initial finding is that despite the common currency and monetary policy of these countries, the term structure of each country’s quanto CDS spreads are different. This is because of the countries’ differing approaches to using the economic levers of taxation and spending. The researchers found that a one-percentage-point increase in a country’s debt-to-GDP ratio leads to an approximate 14 basis-point increase in the country’s CDS premium, on average. This logically implies a higher default intensity by countries with a higher debt-to-GDP ratio.

Using their model, the researchers are able to determine the risk premiums associated with the Twin Ds across countries. The weekly risk premium for euro devaluation in case of default for the core countries exceeds the regular currency premium by up to 18 basis points. For peripheral countries, the weekly risk premium is 13 basis points higher than the regular currency premium. The higher excess risk premiums of the core countries appear to represent the market’s view that any default by these members with generally larger economies, however unlikely, would have a greater impact on euro devaluation than would defaults by the peripheral members with generally smaller economies.

This is despite Mario Draghi’s speech in July 2012, when he was president of the European Central Bank (ECB), stating that the ECB would do “whatever it takes” to save the euro.

Larger risk-adjusted probabilities suggest that investors are concerned about devaluations and would need to get compensated to be willing to insure such a risk. Thus, the implication of large differences in one-week probabilities of currency devaluation conditional on default between risk-adjusted and true probabilities is that a large risk premium is being charged by CDS sellers for such an event. Armed with this information, sovereign bond investors now have a tool to better determine the risks around their investments and better understand the premiums charged for hedging their holdings. 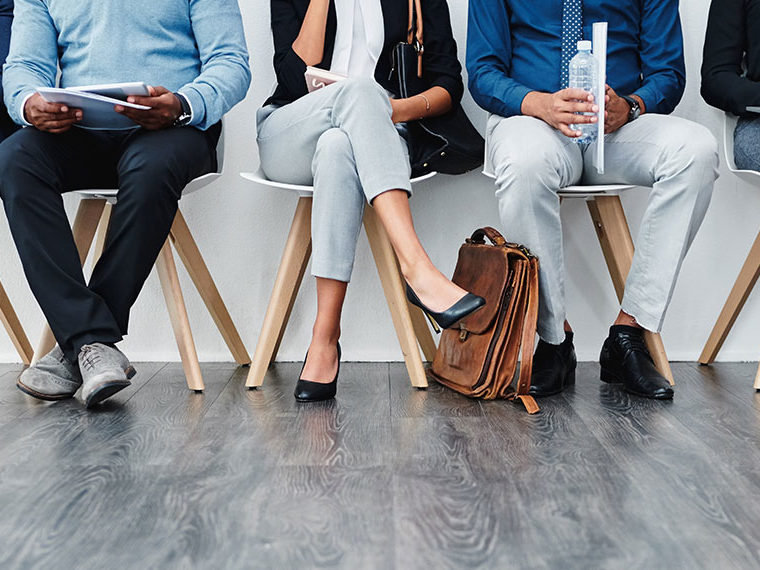 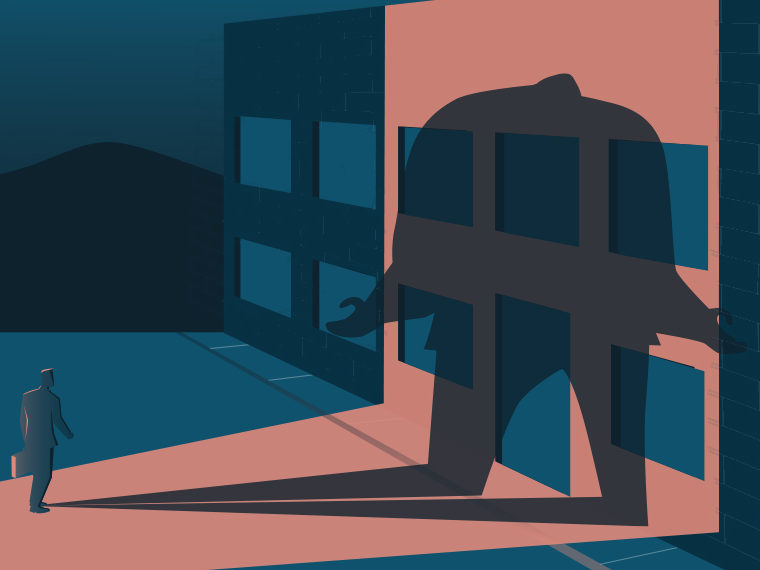 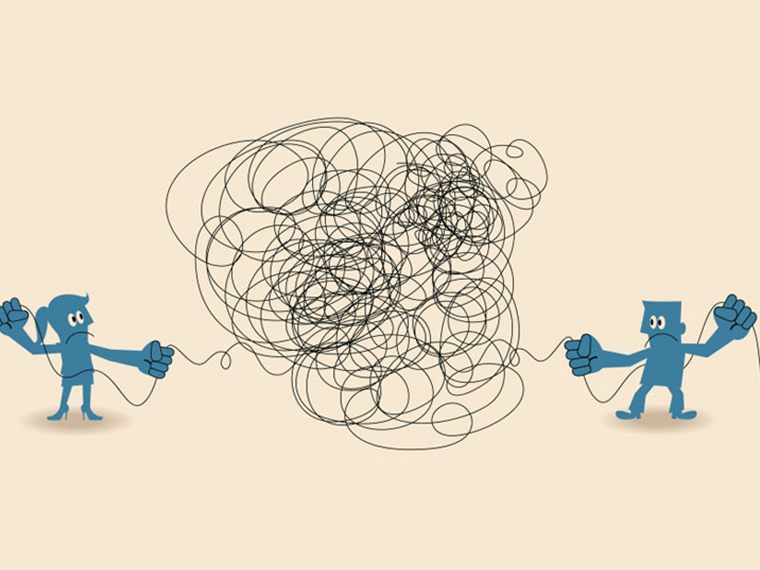 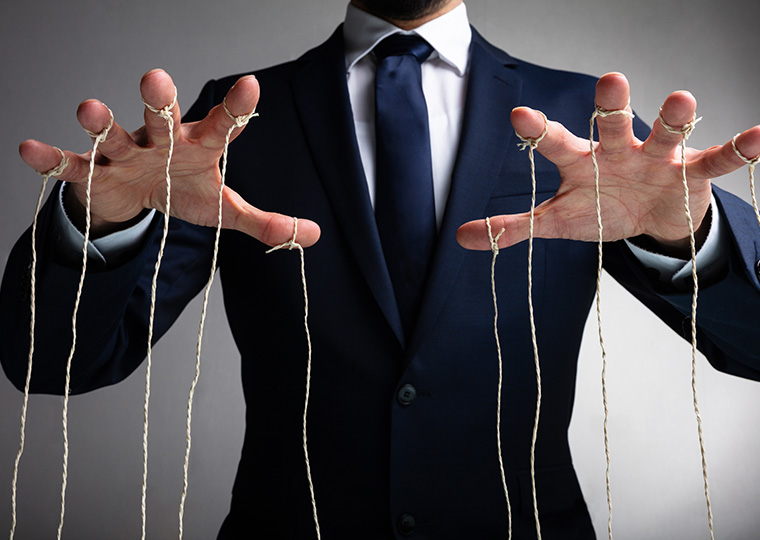