When it comes to time off, America is definitely not a world leader. A review of mandated vacation policy in 21 countries with advanced economies by the Center for Economic and Policy Research reports that the United States is the only country that doesn’t guarantee workers paid time off, and about one quarter of U.S. workers don’t receive paid holidays and vacation days.

Among the lucky ducks who have paid time off, the workaholic zeitgeist is a strong headwind. According to the U.S. Travel Association, Americans in 2017 on average used 17 of the 23 paid days they were entitled to. That’s actually better than Glassdoor’s 2017 survey of 2,000 workers, in which participants reported using barely more than half their vacation days, on average.

The opportunity cost of forgoing time off is consequential. Academic research has found that taking vacations improves our health, boosts job performance and triggers more creativity.

It also makes us happier. UCLA Anderson’s Colin West, Cassie Mogilner Holmes and Sanford E. DeVoe reviewed data from more than 200,000 Americans who participated in the Gallup Daily poll between 2014 and 2016 and found that, controlling for income and days worked, folks who took more vacation days reported being happier. The good vibes were flowing more, the bad vibes were tamped down and life satisfaction clocked in higher.

Despite the payoff of higher workplace and personal vitality, there is no big effort from the business community (all those wellness programs don’t necessarily make a big push for taking all of one’s vacation days) or public policy to shift us out of our workaholic norms.

West, Holmes and DeVoe, however, have hit on an intriguing hack that is easy and affordable for anyone to give a go: Frame your weekend as a vacation.

In two studies reported in a working paper, they found that when people are nudged to treat a weekend as a vacation they return to work on Monday happier than the control group that spent their weekend doing the same-old same-old.

West, Holmes and DeVoe teased out that it wasn’t that the vacation-minded were happier because they did fewer chores or spent more time on enjoyable activities. It had more to do with the fact that once nudged out of their normal weekend routine, they spent the weekend being more present in whatever they were doing. Vacation vibes sans TSA lines.

In their first experiment, the researchers had approximately 500 participants rate, in a range of 1 (not at all) to 7 (a lot), their happiness level on the Friday leading into the weekend.

Participants in the control group were sent off into the weekend with the prompt to treat it like a regular weekend. The other group was instructed, “to the extent possible, [to] think in ways and behave in ways as though you were on vacation.”

When everyone schlepped back to work on Monday, they once again reported their happiness level on the 1–7 scale. Participants were also asked to rate, on a 1–6 scale, the frequency with which they spent the weekend focused on the present moment. To tease that out, the researchers adapted measures used in 2003 research that established the Mindful Attention Awareness Scale, and included statements such as “I found it difficult to stay focused on what was happening in the present,” “I seemed to be running on automatic without much awareness of what I was doing” and “I focused on the present moment.”

Participants prompted to treat the weekend like a vacation reported back to work on Monday happier (mean score 5.24) than the control group (mean score 4.83).

The vacation crowd also reported being more attuned to the present moment (mean score of 4.81 on the 1–6 scale) compared to participants who spent the weekend following their regular routine (4.53 mean score.). “Simply by adopting a vacation mindset, people became more attentive to the present moment, thereby extracting greater happiness from this time off.”

The second study once again split more than 500 participants into the same two groups. Everyone was asked on Monday to create a diary of their weekend activities, and to rate on a 1–6 scale their level of happiness when engaged in a specific activity, as well as their estimation of how “in-the-moment” they were during each activity.

The vacation-prompted group did indeed spend less time on housework and caring for the kids than the control group, and more time eating and in intimate relations. Yet when West, Holmes and DeVoe controlled for the time spent on various activities, they found that it was not creating the happiness boost. “Rather than any changes in one’s activities, it was indeed one’s minding of the present moment throughout the weekend that increased enjoyment during that time and produced greater happiness when back at work,” they write.

Granted, some time on the beach or the slopes definitely has plenty of allure. But for the time-and-money-constrained, this research offers an accessible and affordable alternative that enables them to soak up some vacation vibes.

“The benefits do not require taking additional time off from work, excessive spending for extravagant travel or the inclusion of particular activities. Fully attainable to anyone, vacations involve a mental break that allows people to become more fully engaged in and absorbed by their time off, making that time more enjoyable.” 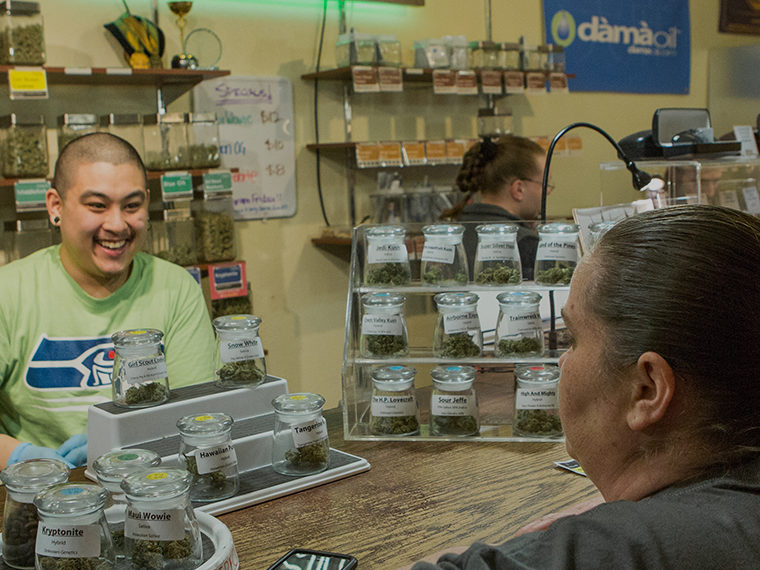 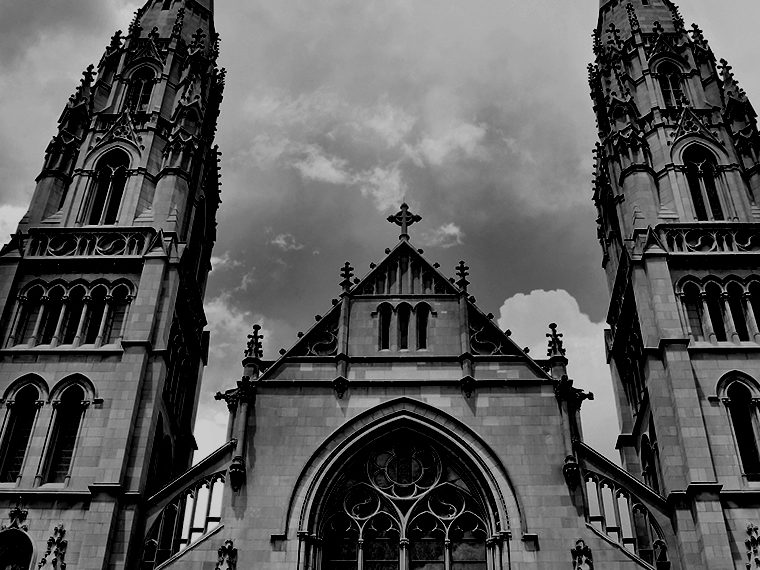 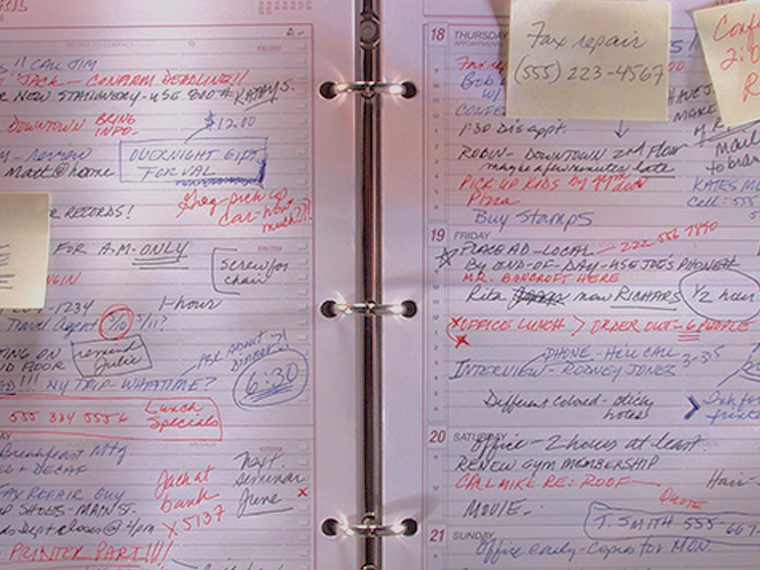