If you voted for Donald Trump in 2016, you probably didn’t wake up the next morning with a markedly different perspective on the position of women in America. But if you voted for Hillary Clinton, your perceptions of gender equality may have changed overnight — and not for the better.

That’s the conclusion of new research by UCLA Anderson’s Serena Does and Margaret Shih and University of Amsterdam’s Seval Gündemir. In their paper, forthcoming in Social Psychological and Personality Science, they found that perceptions of gender equality in America declined immediately after the November vote, but only for those who preferred Clinton. That translates into an even more polarized nation.

Clinton’s role as the first woman to be nominated by a major party, coupled with accusations suggesting that Trump was a serial sexual harasser, propelled gender to the forefront of the campaign debate, a rich vein for exploration.

The researchers began by recruiting 201 people through Amazon Mechanical Turk (MTurk), a web-based marketplace. The participants, 96 men and 105 women, were surveyed prior to, and the week after, the election. First, participants were asked to indicate their perceptions of gender equality by indicating how much they agreed or disagreed with statements such as “I think that women and men are treated the same way in this country.” Then they were asked to indicate their perceptions of the handling of sexual harassment in the U.S. by responding to questions such as “How well do you think sexual harassment complaints are handled in the U.S.?”

They were also asked questions on national security, the economy and basic demographic information.

Prior to the election, Trump supporters, on average, perceived gender equality to be 4.21 on a scale of 1 to 7, with 7 reflecting the greatest equality. Clinton supporters rated it at 2.65. After the election, this gap expanded: Trump voters’ score rose to 4.36, Clinton voters’ fell to 2.50.

Across both groups, men perceived “marginally more gender equality” than women. After the election, that difference grew.

Gender was a hot-button issue. Responses to questions on the economy and national security did not change significantly after the election. That, according to the authors, suggests the increased polarization in the population was limited to “those areas for which the election outcomes had high symbolic meaning.”

Were Clinton supporters swayed by Trump’s gender or his alleged sexism or both? Does, Gündemir and Shih recruited another 389 people through MTurk and presented them with a scenario involving a fictional country holding an election for prime minister. Whereas the country’s previous leaders were all men, the contenders in this race were a man and a woman.

Together, these studies show how prominent, single events — such as elections — can shape people’s perceptions of systemic forms of inequality. 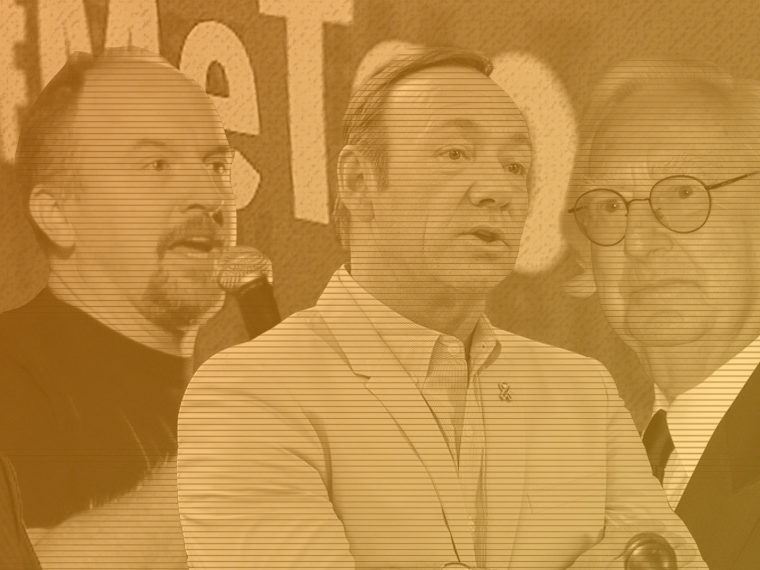