Roughly 4% of firefighters are women. The usual explanation for such a low percentage is that women simply aren’t up to the extreme physical demands of the job. Any effort to increase their numbers in the fire service, the argument goes, would mean a dangerous erosion of the fitness standards needed for firefighting.

But what if we’re thinking about the problem all wrong? What if qualities like compassion and warmth — stereotypically associated with women — are just as necessary for success in firefighters as “masculine” traits like strength and stamina?

That’s the premise of a paper forthcoming in Organization Science by NYU’s Felix Danbold and UCLA Anderson’s Corinne Bendersky. The way to increase acceptance of women in the fire service, they propose, is to have a more balanced view of what it takes to be a good firefighter. Traits like empathy, which are thought of as feminine, are just as legitimate and critical to success as traditionally masculine traits, they say. Emphasizing those qualities can make it easier to imagine women in a firefighter’s job.

Firefighters, it turns out, spend relatively little time battling blazes. About 4% of the calls in 2016 came in response to fires, according to the National Fire Protection Association. (Another 4% were mutual aid requests from other agencies.)

In contrast, two-thirds of calls requested medical assistance. Although having the physical strength and technical skills to confront fires is absolutely essential to the job, the high proportion of medical calls firefighters respond to means that an additional set of skills is required to succeed as a modern firefighter, including the ability to display warmth, patience and empathy for victims.

In their paper, Danbold and Bendersky argue that acceptance of women in the fire service is hindered by a clash between the collection of traits seen as essential to be a good firefighter — called prototypes — and the social stereotypes commonly assigned to men and women. If the prototypical firefighter is someone who carries people out of burning buildings, that’s going to fit more closely with masculine stereotypes. That, in turn, makes it harder to imagine a woman in that role.

One potential solution would be to challenge gender stereotypes — for example, by pointing out that many women firefighters can meet the job’s physical strength requirements. However, research shows that gender stereotypes are incredibly difficult to change. Instead, the authors propose changing how we view the firefighter prototype. The best way to do that, they say, is to promote the idea that stereotypically feminine traits like compassion are equally important for success in the fire service as stereotypically masculine traits like physical strength. In other words, making salient the notion that firefighters carry people out of burning buildings and enter people’s homes to help care for injured and sick family members enables people more easily to see both men and women who have the right mix of qualifications as successful firefighters.

To test the effectiveness of their approach, the authors developed a large-scale research project using interviews and surveys with men and women firefighters, along with a general population survey.

First, they interviewed active-duty firefighters from around the country, following up with in-depth focus groups and asking what qualities members considered most important to succeed in the fire service.

In general, interviewees didn’t emphasize any trait more than others. But when questioned about women firefighters, participants expressed skepticism, stressing the importance of physical strength. “Firefighters use strength as a litmus test to identify and weed out weak links in the department,” the authors write.

The question is whether it’s possible to change these attitudes by reframing the firefighter prototype. To test this, the authors conducted an experiment with 400 members of two fire departments.

Participants were divided into three groups. One group, the “traditional prototype” condition, was shown a video in which a white male fire captain discussed what he thought were the three most important traits to be a firefighter, emphasizing the importance of physical strength. In the second group, the “inverted prototype” condition, the same video was shown, but compassion was emphasized. Importantly, the text of the two videos was the same, only the order of the traits varied to change the focal attribute. The third group consisted of a variety of control conditions to assess baseline attitudes.

Participants were then told to imagine they were a battalion chief at a large fire, and four teams had to enter the burning building, carry out victims and administer first aid. Each team was made up of a veteran firefighter and a rookie: a white male, a black male, a black woman and a white woman.

The only information these participants were given about the rookie firefighters was that they had all done equally well in training. Participants were then asked to rate the ability of each of the rookies to handle the task.

On average, participants in all groups rated the women rookie firefighters as less capable than the men. However, this bias almost disappeared in the “inverted” condition where compassion was emphasized. In this group, the women’s ratings were 5.4% lower than the men’s, compared with 14.8% lower in the “traditional” condition and 14.4% lower in the control groups.

In a second survey, 1,000 volunteers recruited through Amazon’s MTurk crowdsourcing marketplace completed the same experiment and were also asked to rate the importance of 21 traits important to firefighting. In the “traditional prototype” and control groups, stereotypically feminine traits (as identified by a separate study) were consistently ranked lower in importance than stereotypically masculine ones. In the “inverted prototype” condition, this difference was much smaller, resulting in a more “balanced” prototype. This reduction in the association between masculinity and success in the fire service was shown to explain the previously observed reductions in bias toward women rookie firefighters.

The conclusion in both studies: Emphasizing legitimately important but stereotypically feminine traits, without denying the importance of stereotypically masculine traits, reduced the undervaluation of qualified women firefighters.

Of course, social stereotypes aren’t the only obstacle women face. In firefighting, they continue to encounter an insular men’s-club culture, aging fire stations that aren’t set up to accommodate women and outright sexism.

Still, Danbold and Bendersky say, their findings suggest that it’s possible to reduce some of this bias by changing the idea of what it means to be a firefighter. Despite the prevalence of medical care and the importance of teamwork in the modern fire station, legitimately important traits like compassion are often overlooked because of their “feminine” connotations. Emphasizing the importance of these traits not only breaks the firefighter = man association, but raises the bar for all firefighters, such that the fire service is full of strong and compassionate men and women.

“Applied to the fire service, we hope this intervention will help firefighters create more inclusive departments,” they write. 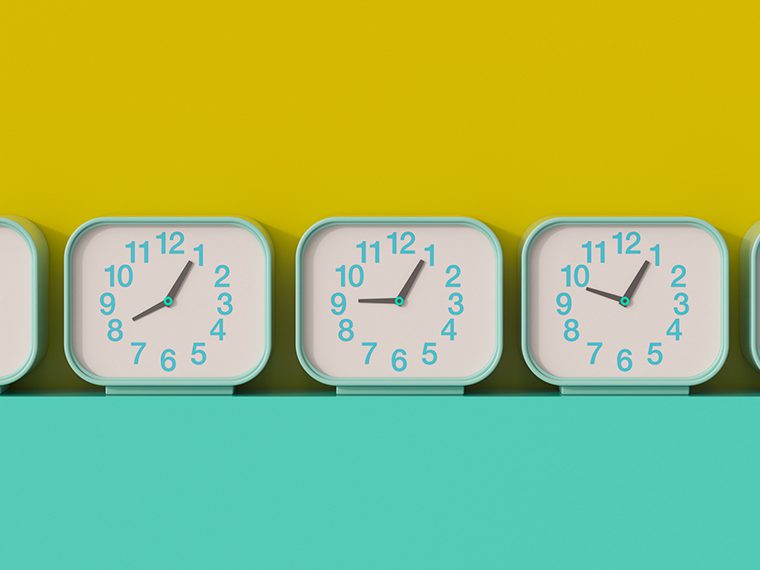 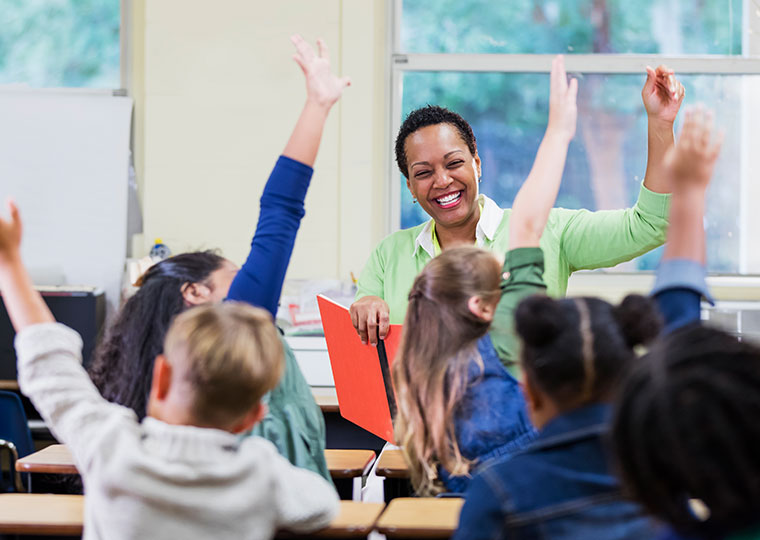 Warmth vs. Competence: a Way to Organize Study of Job, Gender and Racial Stereotypes?

Nurses (and women) rate highly for warmth; lawyers, not so much