Managing production with the declining potency of a catalyst

Sorbitol is a workhorse of industry, used as a sugar substitute in gum, an inactive ingredient in gel caps and a moisturizer in creams and lotions. Dozens of companies around the world make it, and profitability requires squeezing costs to the bare minimum. So it would be easy to imagine that manufacturers have wrung out all possible inefficiencies and figured out how to make sorbitol as cheaply as humanly possible.

And yet, Hossein Jahandideh, a data scientist at Google, and UCLA Anderson’s Kumar Rajaram and Kevin McCardle were able to devise a way to lower sorbitol production costs even further. Applying a sophisticated stochastic-optimization-based planning model, they found that a large, multinational food processing company could lower its total costs by an average of 11%.

In a paper published in Manufacturing and Service Operations Management, they also applied the model to the more complicated problem of making multiple batches of modified starches, such as dextrin and maltodextrin, with varied applications in the food processing industry that include thickening yogurt and certain cheeses. Here, savings were even greater — a 22% reduction in costs compared with the process the company was using.

“This approach, if used, has the potential to significantly reduce operational costs,” the authors write.

Sorbitol is made in a batch process that uses a feedstock (in this case sorghum) and a chemical catalyst to churn out material that is then refined for use in, say, making pharmaceuticals or cosmetics. Because of limits in the size of the vessels, or “reactors,” where batch processes occur, making larger quantities requires multiple batches, called a “campaign.” Catalysts lose potency with use, and when the catalyst is depleted, the campaign ends. The reactor is idled and cleaned, and a new catalyst is added for the next production run.

In a long campaign, planners have to manage the declining potency of the catalyst while making sure the entire production run achieves desired levels of purity and consistency. They also have to take into account the downstream demand for the finished product and avoid the cost of both excess inventories and shortages that produce backlogged orders.

The challenge is to figure out how long to run each batch and when to replace the catalyst to keep the entire campaign as short as possible. Complicating the problem, small variations in the catalyst means that each new supply of catalyst can be more or less productive and can decay at different rates.

Jahandideh, Rajaram and McCardle applied their model to the batch-production processes at that multinational food products company, which makes sorbitol to be refined further for use in pharmaceuticals and cosmetics. The company takes a fairly straightforward approach to planning its sorbitol batch-processing campaign: Each batch is processed until it reaches the desired quality level, so that later batches have to run longer as the catalyst becomes less potent.

In contrast, the authors’ model varies the duration of each batch to take into account uncertainty about the productivity of each new supply of catalyst and its decline over time. Depending on how fast the catalyst decays, the model could either allow earlier batches to run longer, using catalyst when it’s most potent and leaving less productive catalyst for the later batches; or it could lower the quality of the early batches to avoid having an overly decayed catalyst — and longer batch runs — at the end of the campaign.

In both cases, the campaign as a whole produces sorbitol at the desired quality level, although an individual batch might be slightly above or below that level. The result is a significant reduction in the duration of the campaign as a whole. This would allow the plant to run shorter campaigns, use catalyst more efficiently and produce more batches in a cycle, meeting demand at a faster rate and reducing the risk of inventory and backlog costs.

For the second question — when to end the campaign and replace the catalyst — it turns out the number of variables makes it impossible to determine the answer optimally. However, a simple policy can produce near-optimal results: Compute the probability that inventories of finished sorbitol will fall below some desired level, and end the campaign when inventories are likely to fall below that level while the next batch is running.

The problem becomes more complex when multiple products are made in the same reactor, but the solution is roughly the same. Planners should make adjustments based on the productivity of the catalyst and end each campaign when it’s probable that inventories will drop below a target level while the next batch is being produced. 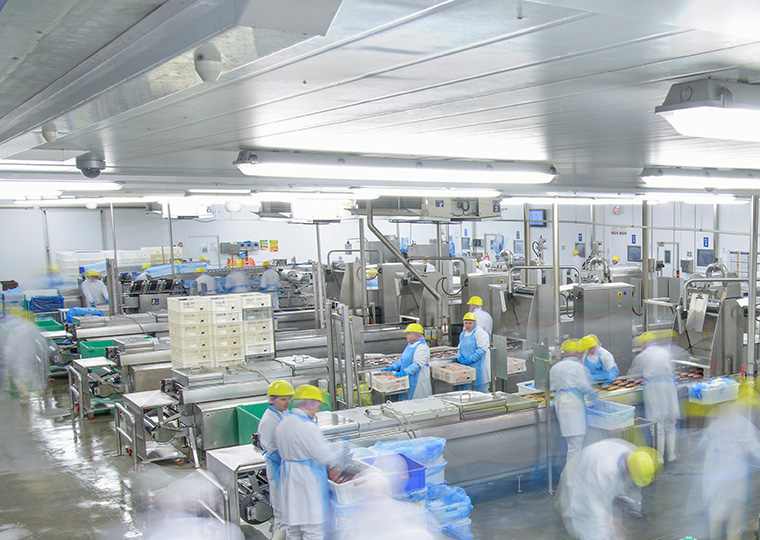 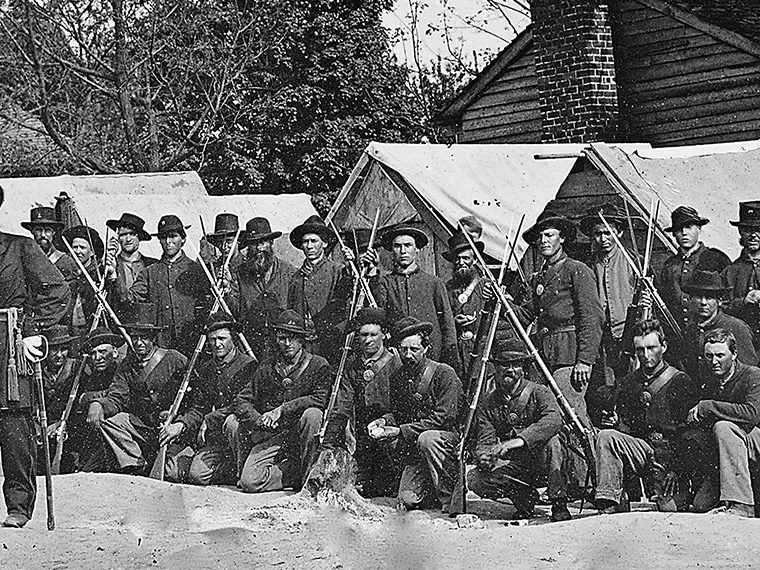 What Makes a Good Front-Line Manager — in Business and in War?