Biases around race, nation-of-origin and disability are small compared to the preference for helping the diligent

Ask people to weigh in on the worthiness of welfare recipients, and the answers probably won’t surprise you. Hard worker down on his luck? Definitely deserves help. Deadbeat who doesn’t work? Not so much.

That’s what Columbia University’s Andres Drenik and UCLA Anderson’s Ricardo Perez-Truglia explore in a two-part study, published in the Journal of Economic Behavior and Organization. The researchers recruited a group of 3,088 people through Amazon Mechanical Turk and surveyed them about their opinions on programs for the poor.

The respondents were put in the position of making recommendations for how much help the government should provide a poor individual. The authors randomized the characteristics of the people in need: They were all equally poor, but they could differ in their race, citizenship, disability status and whether they were hard working or not.

However, what respondents cared the most about was whether the beneficiaries were described as hard working or lazy. Respondents recommended a weekly cash transfer that was almost twice as large ($122 vs. $66) for a beneficiary viewed as diligent versus lazy. This gap in generosity between hard-working and lazy beneficiaries is between 4.3 and 8.4 times the magnitude of the gaps in generosity between African Americans and whites, U.S.-born and Mexican-born, and disabled and not disabled.

The authors show that this sympathy for the diligent, in addition to explaining how much help people think the poor should get, can also explain the type of programs that receive popular support. Individuals who have more sympathy for the diligent are likelier to demand work requirements in social assistance programs. People prefer a higher share of social spending to be allocated to a program that benefits the working poor (the Earned Income Tax Credit), and they are likelier to agree with the statement that work requirements are effective at preventing the lazy poor from benefiting from social assistance programs.

Notably, there was significant support for workfare programs, even when they were described as entirely wasteful, like digging holes and then filling them back in. The authors conjecture that workfare programs are attractive because they are believed to screen out the lazy poor. “If they just ask people whether they are lazy or diligent, everyone will claim they are diligent so they can claim the money,” Perez-Truglia explained in an e-mail exchange. “So, the way in which the government can target the money to the diligent poor is by saying: ‘You can have this money, but you’ll have to do this work in exchange (e.g., dig holes and then cover them back up).’”

In the second part of their paper, Drenik and Perez-Truglia provide a mathematical model to formalize this argument. The empirical evidence and the model can help explain some important shifts in how the U.S. government provides assistance to the poor.

Federal welfare as we know it started in 1935 as part of the New Deal, Franklin D. Roosevelt’s response to the Great Depression. In the 1960s, Lyndon B. Johnson bolstered the safety net with food stamps and Medicaid, among other anti-poverty programs. Two decades later, Ronald Reagan spread a narrative of the mythical “welfare queen” and gave states the option to require work in exchange for benefits.

It was under Bill Clinton that workfare really took root. The Personal Responsibility and Work Opportunity Reconciliation Act of 1996 replaced FDR’s program with block grants for states to run their own programs. Called Temporary Aid to Needy Families (TANF), it also introduced work (paid and volunteer) requirements, time limits on benefits, and assistance for job training and child care costs.

For all the popular clamoring for workfare, a U.C. Berkeley Labor Center report found that 56% of combined state and federal spending on public assistance nationwide goes to working families. Many other people rely on government programs after losing a job or being unable to work because of a disability.

Under the authors’ model, those who can’t or won’t work are excluded from assistance. Welfare payouts go down — which has occurred since the Clinton-era changes that introduced work requirements. And many of the neediest don’t get assistance.

There may be little that can change the bias toward helping only the diligent. However, Perez-Truglia says, “If we want to generate support to help the poor generally, we can correct misperceptions in the public. It would be productive to educate Americans that being poor is largely determined by factors outside of a person’s control. In that way, we might generate support for programs that actually address the state of American poverty.” 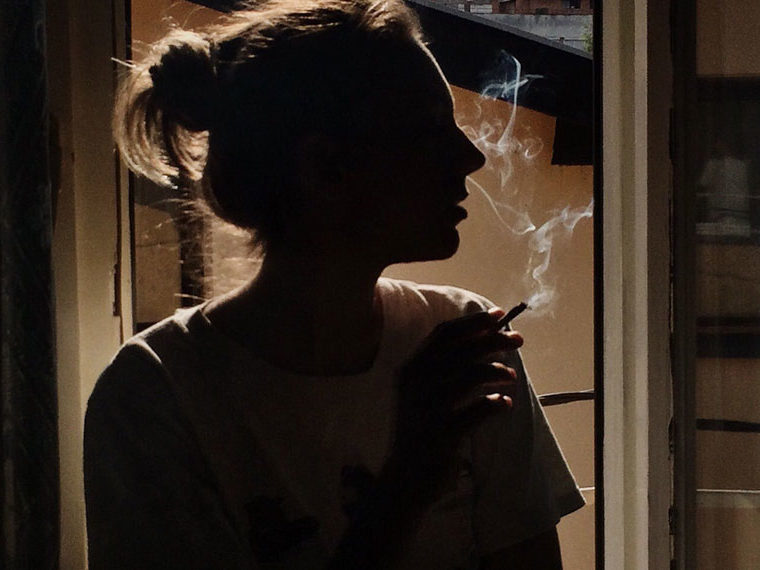