Managers assembling project teams whose work will ultimately be judged by others — and marketers looking to sell the expertise that went into creating a product — should heed the Goldilocks principle, according to a paper published in Social Psychological and Personality Science.

In one experiment, 432 participants (average age 36) were told they typically buy the same sneaker brand, but are aware there is a new shoe on the market in their price range that purports to offer high performance across a variety of key attributes.

Participants were sorted into three scenarios: Some were told the break-out sneaker was created by one designer, others were told it was the collaboration of three designers, and the final group was told the sneaker had the input of nine designers. Then the participants were asked on a scale of 1 (not at all) to 7 (very) how likely they would be to buy the shoe. Participants given the three-designer frame had an average purchase-intent score of 5.30, compared to 4.76 for a sole designer and 4.98 for the nine-designer shoe.

That result suggests that “hitting the ostensible ideal for collaboration in a particular domain — neither too few nor too many shoe designers — breeds greater interest,” the authors wrote.

A similar experiment had 73 college undergraduates taste-test a new cookie being developed by a local bake shop. (In a very 21st-century twist, said cookie was vegan and gluten-free to sidestep any dietary issues.)

Some participants were told the cookie was the output of one baker, others got a four-baker condition and some were told that the cookie involved the input of eight bakers. Everyone rated their cookie on a scale of 1 (not good at all) to 10 (very good).

The researchers also explored a related topic: how the complexity of a given task influences what observers deem to be an optimal number of collaborators.

For all three tasks, the participants who were focused on high complexity wanted a higher number of collaborators (7 on average) than the low complexity group (4.52) or the control group (4.8).

“Framing a given task as more complex made people want more collaborators collaborating on it,” the authors write. But more is only better up to a point. As evidenced in the shoe and cookie experiments, “perceivers hold an optimal size in mind when thinking about collaborations and that collaborative work benefits from ostensibly hitting this mark.” 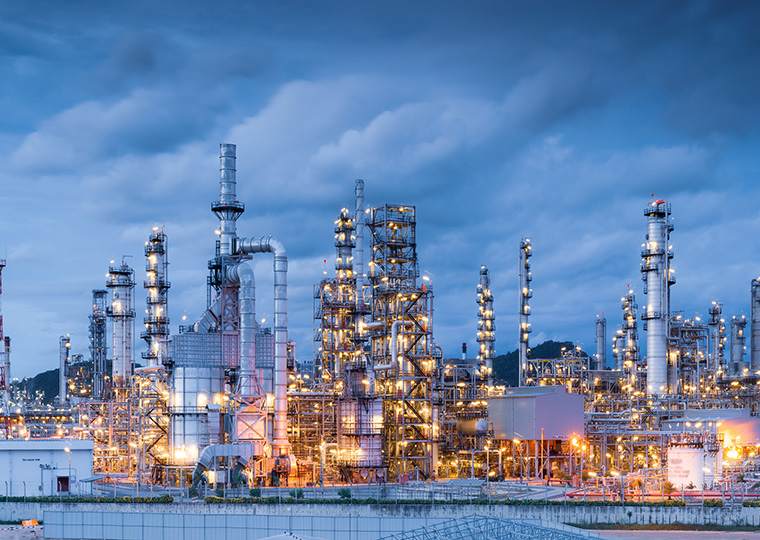