The human desire to beat back the inexorable march of the aging process is big business. By one estimate, global producers of anti-aging lotions, potions and medical procedures raked in $250 billion in 2016, and are on pace to generate more than $330 billion in revenue by 2021.

Fooling everyone else about one’s age may be fine, but fooling oneself can prevent one from taking steps to plan for the future. A driver of this dynamic is the difficulty of practicing delayed gratification; saving a dollar today for the future is a lot harder than spending that dollar, especially when you are working hard to stay disconnected to your future self.

Behavioral research has begun to explore how to help us bridge our aging gap as a way to encourage us to make better choices for our future, older self.

UCLA Anderson’s Hal Hershfield and colleagues established that a visual prompt of our older self can move the needle. When young adults were shown an “aged” rendering of their face, they were motivated to commit more to retirement savings than a control group not shown a rendering of the aging process. In a related experiment, participants coaxed to think about their self 20 years in the future committed to exercising more today. Similarly, a recent field study of Mexican consumers found that people who were encouraged to think about their future self were more likely to sign up for an automated savings account than study participants who were not given the future-self prompt; the control group had a 1 percent sign-up rate, the nudged group about 3 percent.

Connecting to our future self also compels more ethical behavior today, as we’re seemingly more conscious of the notion that actions can have consequences into the future.

Other research finds that the ability to practice delayed gratification plays a significant role in what we earn. Temple University’s William H. Hampton, Nima Asadi and Ingrid R. Olson created a series of algorithms (based on data gleaned from more than 2,500 experiment participants) that modeled factors most predictive of income. They found that the adoption of delayed gratification was the fifth most important factor (after occupation, education, ZIP code and gender), and was more predictive than age, race, ethnicity or height.

Given the financial and social payoff that comes with ruminating a bit on our older selves and embracing delayed gratification, it stands to reason that policymakers might want to pursue strategies that nudge us to bond more with our older self.

In the September 2018 issue of Policy Insights from the Behavioral and Brain Sciences, Hershfield and UCLA Anderson Ph.D. candidates Elicia M. John and Joseph S. Reiff suggest a few paths the next generation of “vividness” research might follow to improve financial behaviors.

The research to date has established two forms of vividness nudges: visual vividness, in which we are faced with a rendering of our older self; and imagined vividness, whereby we are nudged to think/write about our future self to forge a stronger connection.

Hershfield, John and Reiff propose that the next round of research focus on “how the context of the policy problem affects the design of the vividness intervention.” For instance, given that older people are more inclined to relate to their older self, are they the ripest target for vividness nudges? At the other end of the age spectrum, preschoolers tasked with drawing pictures of their future self exhibited better planning habits. Might more integrated vividness training at young ages instill and build the delayed-gratification habit?

The researchers also propose drilling down to how one’s environment influences the outcome of a vividness nudge. Trying to nudge us toward something we don’t trust or can’t imagine might be ineffective. For instance, using vividness nudges to advance the value of long-term savings might not resonate with someone who thinks the financial system is rigged.

Hershfield, John and Reiff also suggest more research is needed to understand whether there are nuances to nudges driven by the time-frame of the future self: Is an otherwise effective nudge that compels someone to pay down credit debt over the next 12 months as effective when the goal is to save for a retirement that is 20, 30 or 40 years down the road?

“The science supporting such interventions is admittedly nascent, with many promising avenues,” they write. “This growing body of work suggests that policymakers may be able to aid financial pursuits by putting into place exercises that make the future self more vivid to decision makers.” 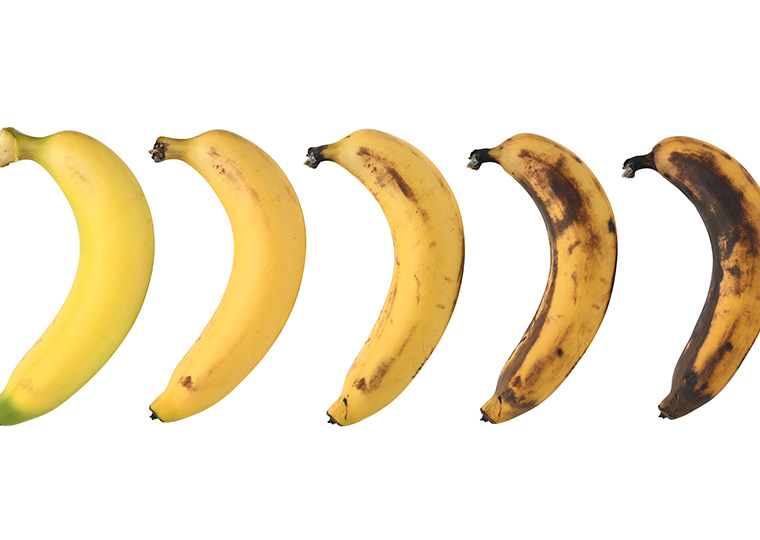