Socializing with colleagues — let alone anyone — has been off the table during the coronavirus lockdown. But there will come a day when grabbing drinks after work with co-workers, perhaps a round of golf or blowing off some steam tossing axes, will be back in play as options.

The decision whether to commit personal time to hanging with co-workers has an obvious tension. For all its networking payoff, an hour spent schmoozing with colleagues is an hour stolen from one’s personal time. Unless all your colleagues are actually personal besties, that typically means trading pursuits more connected to personal happiness (spending time with family, your real friends or just by yourself) for career advancement. A 2016 paper published in Personnel Psychology found that workers who network more often had better on-the-job evaluations, but it came at the cost of greater “emotional exhaustion.”

UCLA Anderson’s Jieun Pai, a Ph.D. student, and Sanford DeVoe, and Stanford’s Jeffrey Pfeffer look into a less-explored aspect of the decision to network or not. They find that those paid on an hourly basis, and even salaried workers asked to consider their pay as hourly, exhibit an increased desire to socialize outside of work. It appears the handy reference point of hourly pay — what’s my time worth? — makes the calculation of choosing to schmooze easier and more attractive, especially when the monetary value of time is high.

Nearly half of the full-time U.S. workforce is paid hourly. Others are compensated through billable hours. Among higher-paid workers, these hourly compensation constructs are associated with being more inclined to want to network than workers whose pay is an annual salary.

This paper’s focus on out-of-office socializing as influenced by an hourly-wage frame complements multiple research projects on which DeVoe and Pfeffer have collaborated. Their studies establish how an hourly wage construct increases one’s willingness to trade time for earning more money, reduces the proclivity to volunteer and induces workers to lean more on income as an arbiter of happiness.

One study in this current research explored data in the Bureau of Labor Statistics’ Annual Time Use Survey (ATUS), for the years 2003–2017. The ATUS provides a window into how people spend their time, with a granularity that allows teasing out data on time spent socializing outside of work with colleagues and supervisors.

They found people paid by the hour spent more time than their salaried counterparts did socializing with colleagues, and this difference increased substantially at the higher income levels.

In another study, the researchers found that manipulating salaried workers to think in hourly terms produced an increased interest in out-of-office socializing. More than 1,500 full-time workers were recruited to be representative of the American workforce and asked to suppose they could change how they allocate their time. On a scale of 1 (spend much less time) to 7 (spend much more time), they weighed in on socializing with co-workers and supervisors, socializing with family and socializing with friends. For the co-worker/supervisor questions, participants were also asked to characterize their preferences on the basis of how enjoyable the time would be versus how professionally useful it would be.

All participants were asked to share their annual earnings, hours worked per week and the number of work weeks per year, effectively priming everyone to bring salary/time into the picture. The average salary was $88,000 and participants — average age of 42 — typically put in a 40-hour week, suggesting about $42 per hour.

Those in the control group simply answered those three pay questions, whereas the other half used that same information to calculate their approximate hourly wage rate equivalent. The differences between hourly and non-hourly workers was replicated here, but the real insight came in seeing how calculating an hourly wage rate made salaried workers respond more like their non-salaried counterparts.

Further analysis confirmed that people who expressed greater interest in socializing with colleagues were doing it out of “professional instrumentality,” which in street terms is simply one’s calculated desire to get ahead at work, and not because they thought it would be fun or enjoyable.

For those in organizational management, this paper suggests that if your goal is driving more collegial bonding, an hourly pay construct can help move that needle. But if you’re also concerned about employee well-being, it’s an argument for focusing more on annual salary.

“The studies reported here highlight the effects of organizational pay practices on people’s decisions to socialize with colleagues — activities key to professional networking but not always enjoyable,” write the researchers. “The present finding that high-income hourly workers spend more discretionary time socializing with colleagues would likely be associated with less enjoyable use of time and thus work to attenuate the relationship between income and the daily experience of happiness.”

Pai, J., DeVoe, S. E., & Pfeffer, J. (in press). How income and the economic evaluation of time affect who we socialize with off the job. Organizational Behavior and Human Decision Processes. 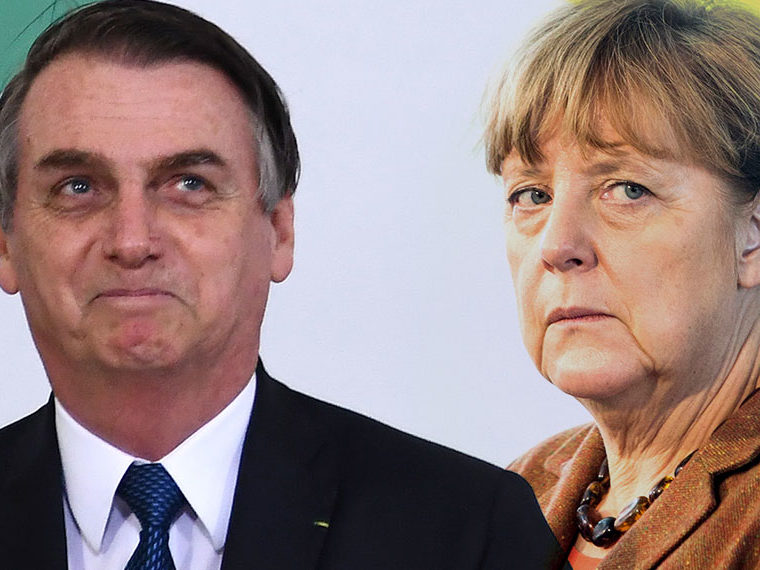 Who Loves a Leader in a Lockdown?