Most of us accept the need to perform certain tasks — hand-washing, teeth brushing, say — but we often do a less than stellar job. Studies show we typically don’t spend enough time on either, disheartening both dental professionals and the germ patrol.

The mundanity of many daily activities is part of the problem. When we’re doing something simple and rote, it leaves a lot of brain capacity idling, which is often a trigger for boredom. And the natural response to boredom is to stop doing what we’re doing, sooner than later.

Multitasking as a Boredom Curative

Research by UCLA Anderson’s Alicea Lieberman, the University of Arizona’s Andrea C. Morales and the UC San Diego’s On Amir suggests an easy and low-cost hack can improve persistence in performing important, but not taxing, tasks.

In a paper published in the Journal of Consumer Research, they show across five experiments that if we add a compatible activity to a mundane task, it can sufficiently reduce our sense of boredom, so we stick with the chore a bit longer.

But not just any diversion will do. The key is “tangential immersion,” their term for a compatible activity that is an attention Goldilocks: a parallel activity that sops up enough free brain power to reduce boredom yet leaves enough reserve attentional capacity to keep working at the central task.

The researchers found that when a complementary activity requires a too-high level of concentration it may cause abandonment of a task sooner than when the immersive task is less demanding.

Their findings suggest tangential immersion paired with a low-demand task is more effective at getting us to stick with the central task longer than nudges focused on monitoring time spent on a task or making the task itself more enjoyable.

Slowing the Path to Boredom

More than 420 undergrad students participated in an experiment centered on the task of teeth brushing. They were given a brief description of the concept of dry brushing (no water, no toothpaste) as an effective way to reduce plaque. All participants were told they could brush as long as they wanted. Each participant watched a video while dry brushing. One group had a more immersive Animal Planet clip, and the other group watched a less immersive video of some nature scenes with classical music.

A pretest examined perceptions about the two clips: participants liked the videos no differently, the less-immersive nature scenes plus classical music was deemed to be more pleasant and beautiful, while the Animal Planet clip was rated as more immersive.

Those in the group watching the Animal Planet clip brushed their teeth on average 30% longer (172 seconds versus 132 seconds) than those in the group that didn’t have a narrated video. Those with an immersive tangential task seemed to get bored more slowly.

“Tangential tasks that are more immersive — even when they are not more pleasant — will lead to greater persistence,” the authors report.

To drill down on the boredom factor more acutely, the researchers ran another experiment that imposed a minimum time for all participants. The nearly 400 participants read a preamble about how “life is filled with activities that people should do for longer” and then told their mission: type the letters “zm” repeatedly.

Everyone was told, “We want to see how long you can persist in this typing task but ask that you do it for at least three minutes.” One group performed this task in tandem with the immersive activity of listening to an audio clip from the book “Divergence.”

The group with the immersive tangential task reported less excess attention during the typing exercise and said they were less bored. The tangentially engaged participants on average also said they could have continued typing longer than the control group.

The researchers looked for the point at which too much immersion in a compatible task might backfire.

More than 175 undergrad students participated in an experiment in which they were seated and asked to hold their cellphone while keeping it extended parallel to the ground. To motivate persistence, all participants were told that if they kept at it for longer than the overall average, they would be entered in a lottery to win $25.

During this exercise, participants were presented with varying levels of companion tasks. The control group merely watched a dot scrolling across a computer screen. Others listened to a story, and a third group read the same story scrolling across a screen. A fourth group had the most attention-demanding immersive task: adding single-digit numbers rolling across the screen.

But that high level of immersion did not deliver the end goal of more persistence on the core task. The addition group kept their arm extended with the cellphone for an average of 147 seconds, which was less than the 194 seconds of the reading group, the 181 seconds for the listening group, and even less than the 165 seconds for the control group.

The researchers noted that only those in the addition group were more likely than the control group to have reported they forgot they were holding out their arm. That suggests, the authors posit, the attentional demand of the addition task was so high, the participants didn’t have enough attention left to stay focused on continuing to hold their cellphone in the hand of their extended arm.

The researchers suggest their findings have applications beyond daily low-attention tasks. They note that businesses that require employees to engage in a low-demand rote activity — document filing for example — might consider offering those workers a pair of headphones and an audiobook. And for businesses eager to promote thorough hand-washing, installing a screen above the sink and streaming something engaging might be a very healthy nudge. 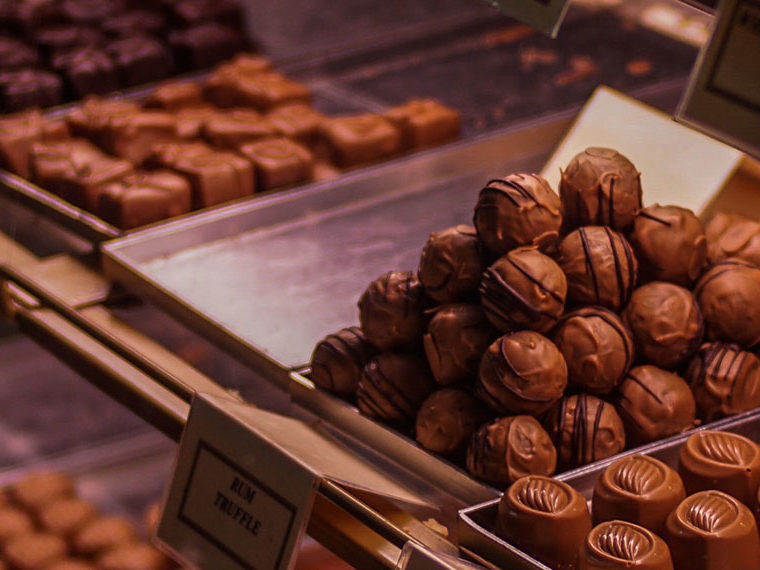 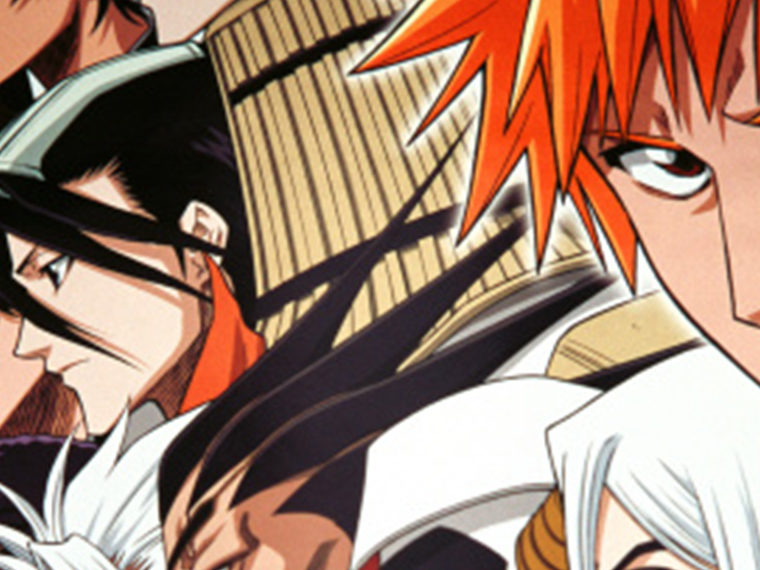 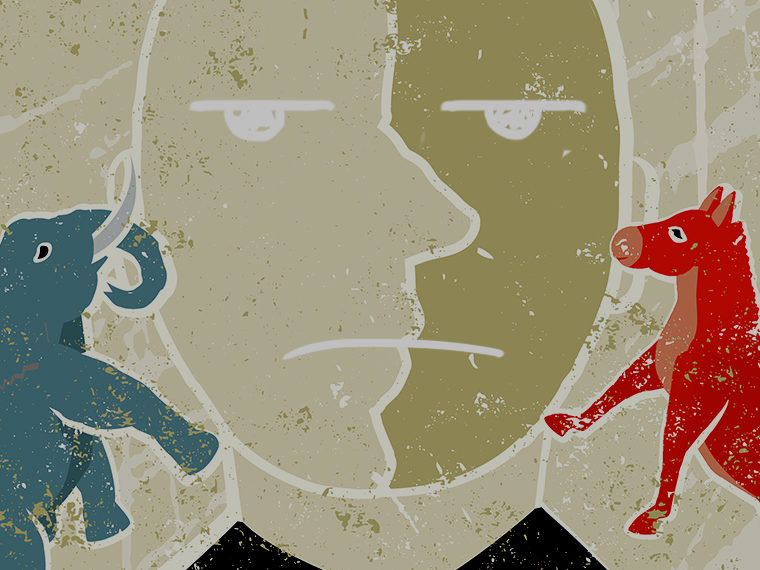