Let’s assume we could clear away the external impediments to women and girls’ participation in science, technology, engineering and math (STEM); that discrimination and harassment, lack of support from instructors, and a shortage of female role models all went away.

How, then, could we accelerate the involvement and achievement of women?

UCLA Anderson’s Jana Gallus and Emma Heikensten, a strategic analyst at Swedish banking concern SEB, investigate women’s acceptance of the stereotype that they’re inferior to men when it comes to doing well in STEM subjects. Such self-stereotyping, they say, can limit women’s willingness to speak up in male-dominated fields, regardless of their actual performance or ability.

Their research also suggests a solution. When people are honored for their contributions to solving STEM-related problems in teams, they become significantly likelier to speak up and contribute their ideas. While recognition in general (both private and public) made recipients across genders likelier to speak up, the public ceremony treatment was able to close the gender gap.

Collaboration is central to work in STEM, but women in those fields are often reluctant to interject their ideas or to make an effort to influence other team members. As a result, even as women’s representation in the sciences increases, their organizations can miss out on a source of valuable ideas.

In a 2019 working paper, Gallus (who has studied the power of awards as a motivational tool) and Heikensten compared the effectiveness of different types of honors in encouraging women to advance their ideas in a STEM setting. In a lab experiment at Harvard Business School, 378 participants — 56% women and 44% men — were given a series of multiple-choice tests that included both math and verbal skills questions.

After an initial round, participants were randomly paired and asked to submit their answers as a team. For each question, the participant would give an answer and then rank, on a scale of 1 to 4, his or her willingness to make it the team’s answer — a measure of the person’s confidence in the solution. (All worked on separate computers, and didn’t know with whom they were paired.)

At the end of the round, the person with the most correct math questions, even if the answer wasn’t used by the team, was given an award as a “Math Master.” In one group, the winners received the notice privately, in another, both people in the team were informed about the honor but the honor remained virtual, and in a third, the winners were recognized in a public ceremony “on stage” with face-to-face exposure (but not knowing with whom in the room they had been matched). After the awards, the teams were given a third test to measure the effects of the treatments.

Before the awards, women on the teams tended to place their math answers lower than the men’s (that is, they did not speak up as much), even though there was no consistent difference in the accuracy of the responses. At the same time, on the verbal portion of the experiment, gender did not influence where the participants placed their answers. This, the authors say, suggests that the women participants weren’t generally lacking in confidence, but they had bought into stereotypes that they weren’t as capable as men when it came to math problems, which are stereotypically male.

After the awards, the researchers found, those who were recognized for their work tended to rank their subsequent answers higher (that is, they spoke up more). The public ceremony seemed to have the biggest effect on the gender gap, almost entirely erasing the differences in where men and women placed their responses. So, step one: The women became more confident in the work they’d done and responded particularly strongly to the public ceremony treatment.

Step two: Did the effects of the recognition incentives work through a reduction in self-stereotyping? Gallus and Heikensten explore this question in a follow-up paper, forthcoming in American Economic Association Papers and Proceedings. They show that the extent to which domain stereotype (male-typed math tasks versus gender-neutral verbal tasks) predicts men’s versus women’s confidence to contribute ideas is significantly reduced after the recognition treatments.

“The findings indicate that recognition may significantly reduce self-stereotyping among women in STEM domains,” they write.

Gallus, J., & Heikensten, E. (2019). Shine a light (on the bright): The effect of awards on confidence to speak up in gender-typed knowledge work 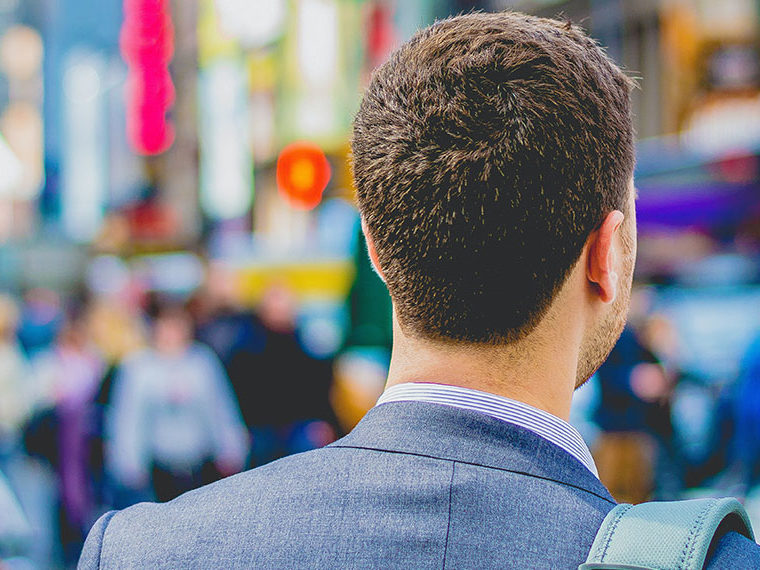