Empty shopping malls and Main Streets full of shuttered storefronts are a constant reminder of the crushing shift from bricks-and-mortar retail to the online experience.

Yet the online winners are finding that there’s also value to be had in going old-school. Warby Parker started as an online-only eyeglass retailer, yet it now has more than 100 come-and-try-’em-on stores in the U.S. and Canada. Online retailers Caspar mattresses and men’s clothing shop Bonobos have also expanded into bricks-and-mortar.

The pop-up store is a 21st-century Goldilocks phenomenon built for the virtual shopping world: the ability to dip into a town for a short stay, give consumers a chance to come try on or touch your stuff and, by all means, buy, are at a minimum low-cost marketing tools to build brand awareness.

In a real-world experiment, Alibaba, China’s dominant online retail platform, found that a pop-up store boosts online sales. In a forthcoming article in Management Science, Washington University’s Dennis Zhang and Lingxiu Dong and UCLA Anderson’s Hengchen Dai, along with Alibaba’s Qian Wu, Lifan Guo and Xiaofei Liu, report that weeks after a pop-up closed down, people who had visited the temporary physical store bought more online both from the brands featured at the pop-up and from competitors that weren’t part of the in-store experiment.

If You Build It, They Will Come … and Shop Even More Online

The researchers used a one-week pop-up sponsored by Tmall, Alibaba’s site that provides a platform for businesses to sell directly to consumers through online stores. The pop-up in Hangzhou, China, featured popular jeans brands.

Alibaba gave the researchers access to 800,000 customers who had downloaded the Tmall app to their phone and who lived within 10 kilometers (6.2 miles) of the pop-up store. Using a WiFi tracking system that noticed when an app-user walked into the pop-up, the researchers were able to capture the activity of online shoppers who visited the physical location. The researchers were then able to track the online shopping activity of those Alibaba customers for six weeks afterward.

The field study established an interesting interplay between the traditional and the tech-heavy.

High-tech interventions can create buzz for old-school shopping. Half of the 800,000 Tmall app users in the experiment received a text the day of the pop-up’s opening. Their attendance was 76% higher than the control group that didn’t get the text.

Pop-ups aren’t just for existing customers. Among the Tmall users who got the text, customers who had previously bought jeans online were, not surprisingly, the most eager to show up; their foot traffic was 200% higher than people who didn’t get the text. Still, people who hadn’t used Tmall to jeans shop, and who received the text, showed up at a rate that was 69% higher than the control group.

Enabling people to check the merch in person boosts online sales. The researchers found that the pop-up seemed to serve as a “transient billboard” whose advertising mojo showed up in online purchases. In the six weeks after the pop-up ended, online spending on the brands featured at the store increased nearly 40% among consumers who received the text about the pop-up, relative to consumers who did not receive the text.

Brands don’t have to be in the pop-up to get a sales pop. Even jeans retailers with stores on Tmall who weren’t part of the event basked in the afterglow. In the six weeks after the pop-up, sales for those non-participants were 17% higher among consumers who received the text about the pop-up, relative to consumers who did not. 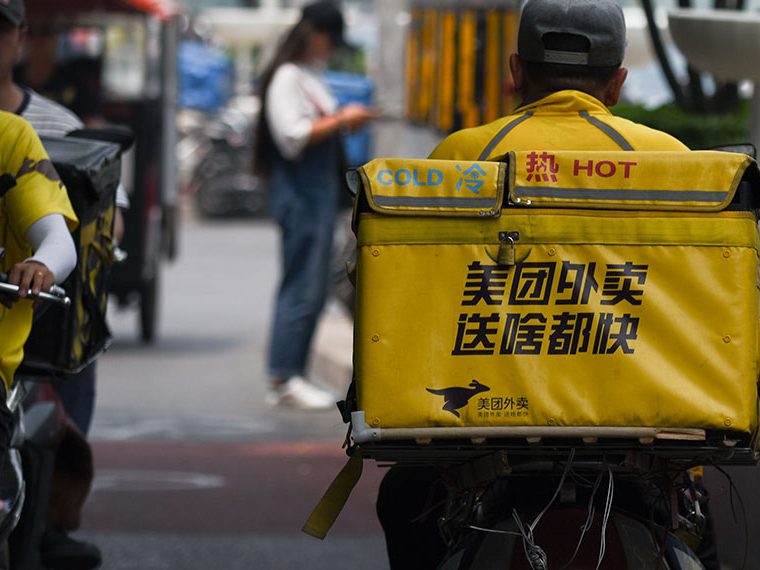 Food Delivery Apps: Driver Experience Turns Out to Be Crucial 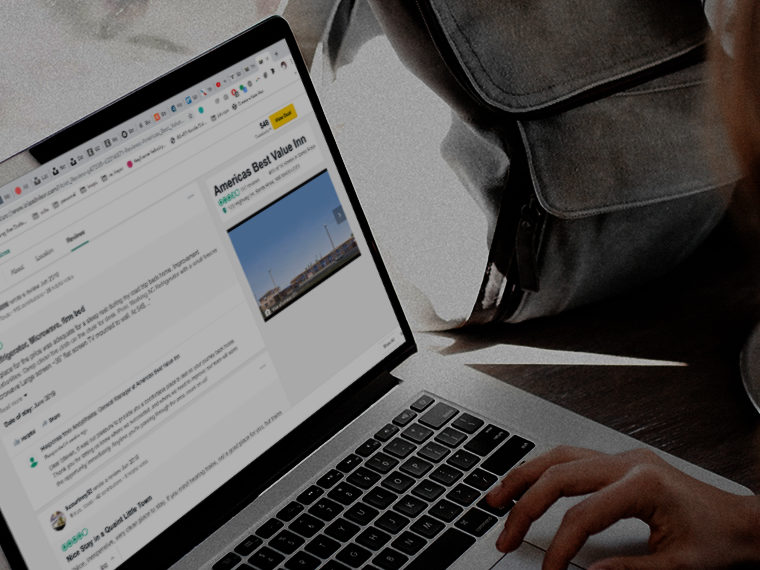