Abundant choice is both a feature and a bug of online shopping. Being able to comparison shop with merely a click has revolutionized how we buy stuff. But when a single shopping site offers, say, hundreds of shoe choices— never mind shopping across multiple sites — choice can be exhausting.

A working paper suggests that many consumers have developed a coping mechanism: We take breaks. Not minutes, like a quick trip to the mall’s food court, but days and weeks. These “search gaps” can restore our shopping mojo, and even slightly increase the likelihood of finally making a purchase.

The Drawn Out E-Shopping Process

There is no shortage of research exploring how consumers navigate discrete online shopping sessions or deconstructing the choices that lead to an actual purchase. And companies closely track what’s often called conversion — the paths of website visitors as they become buyers, or not.

New York University’s Raluca M. Ursu and Qianyun Zhang, and UCLA Anderson’s Elisabeth Honka instead look at online shopper behavior over a period of weeks. The researchers establish that the sheer volume of search choice leads many consumers to adopt a search/rest/search-some-more approach. The rest period is dubbed a “search gap.”

A study of more than 4,600 online Dutch clothes/shoe shoppers over a 10-week stretch in early 2018 found that more than 40% of the tracked shoppers (they opted into being tracked) who visited popular fashion websites ended up taking a break before returning to their search. The average break time was about one week. Among those shoppers who did take a break, they tended to have three such respites.

Studying the behavior of shoppers in a European Union country is potentially far different than examining the online lives of Americans. In the U.S., widely used website cookies typically track your online movements after you visit a site, and, through Google ads, you may see that blouse you sort of like pop up everywhere you go for days or even weeks. Such tracking is more restricted in the EU, leaving online shoppers there more to their own devices.

Among the Dutch subjects, taking their time didn’t necessarily lead to a purchase. The study zeroed in on the nearly 430,000 clicks shoppers made across nine fashion subcategories. Over the entire study period, 76% of shoppers never made a purchase after their initial click on a fashion website. The remaining people studied who visited a fashion site made either one or more purchases.

Ursu, Zhang and Honka tease out data from consumers who partake of search gaps that suggests the breaks are a function of information overload. They find that there is loyalty to popular websites and that the effect of fatigue associated with visiting yet another site is 10 times larger than the time and psychological cost of the site visit.

Their data set allowed them to see what happened when someone stopped clicking around a given fashion website. In less than 15% of the shopping sessions they studied, did the consumer end their online time at the fashion site. What typically happened is that the shopper toggled over to a social media site or some other online “leisure” activity. That suggests they weren’t pressured by work or other claims on their time to stop shopping. They just needed a break.

The researchers chose clothing and shoes over a period of just one season to reduce the likelihood that shoppers were simply waiting for a price cut. In more dynamically priced items, such as travel, waiting and checking back frequently on price changes can be an effective shopping strategy.

The Pause That Refreshes the Consumer

The researchers do not dismiss that there may be multiple motivations for why some consumers take a gap week or two or three when e-shopping. Rather, their focus is on establishing how consumers experience and react to search fatigue over time as it is one of the factors that heretofore has been less considered and understood.

They build a model that gives shoppers the choice to shop now or shop later. As one searches more, fatigue grows, and there is a greater tendency to take a search break.

While businesses want a quick transaction, the research suggests that in a world where fatigue seems embedded — rare is a shopping website that presents a carefully curated tight universe of options — the search gap can actually improve the conversion rate of shopper to buyer.

That benefit falls more to smaller, less popular websites. Absent any fatigue relief, the tendency is to stick with the big known sites. “A reduction in fatigue leads to additional searches and purchases that would not have occurred for smaller websites if fatigue levels had been higher,” the authors write. 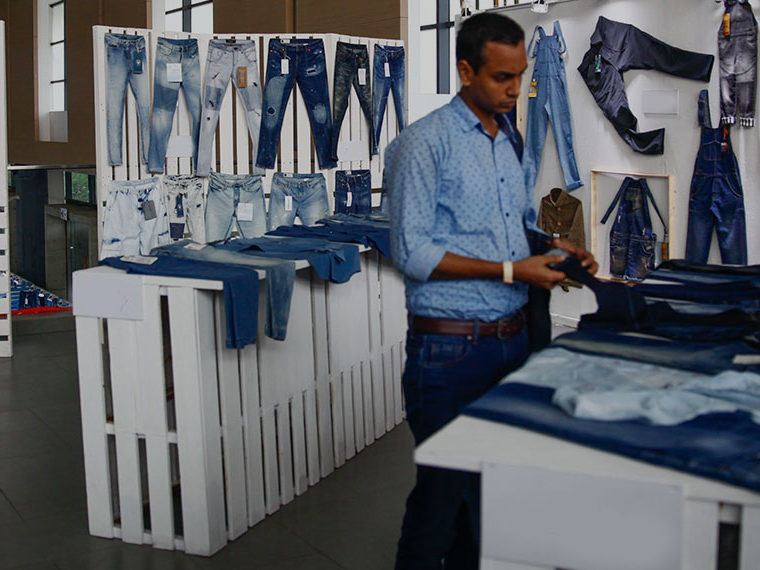 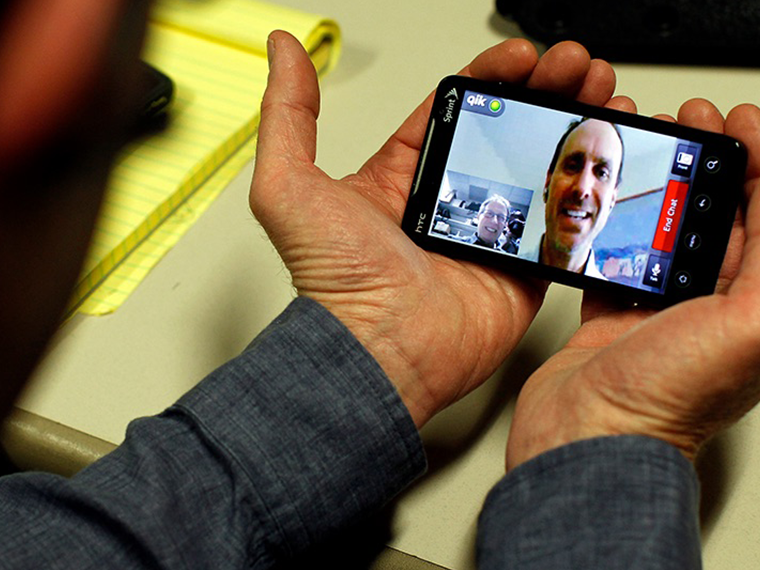 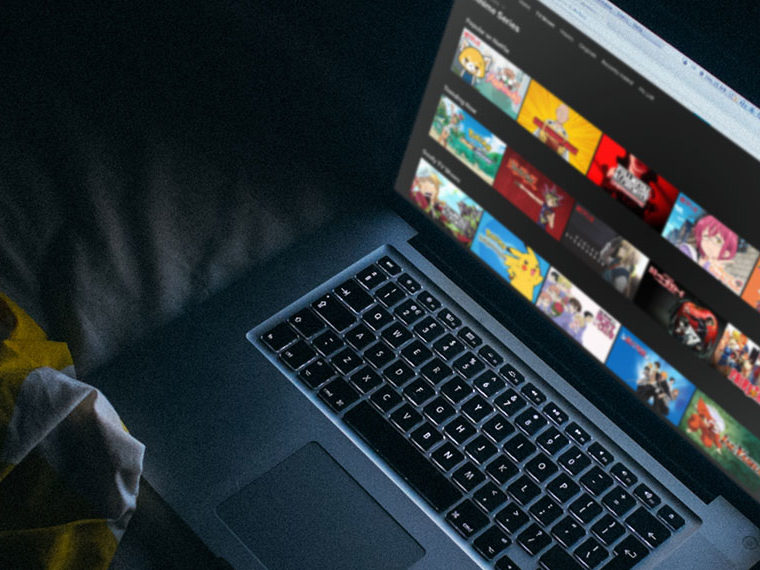 Streaming Choices: Do We Follow the Big Crowd or Our Friends?