Frustrated that you can’t find a female urologist, surgeon or other physician? If teaching hospitals reduced the weekly workload of residents, research suggests many more women would enter what have traditionally been time-intensive, highly paid medical specialties.

In a study of early stage career choices by female physicians, UCLA Anderson’s Melanie Wasserman found evidence that a policy which reduces a medical specialty’s workweek increases the share of women entering the specialty. The entry of men barely changed. Wasserman looked at 20 broad specialties, from more traditionally female-friendly professions like obstetrics and family medicine to male-dominated specialties like orthopedic surgery and otolaryngology.

Wasserman’s findings could have significant implications for closing the wage gender gap in health care, since the cap on hours had the biggest impact on the highest-paid careers such as general surgery and surgical subspecialties.

Women are graduating from law, medical and business schools in record numbers. But once they get hired, they are still paid a lot less than men working similar jobs. Even female pediatricians, where women are in the majority, earn on average just 76% of their male counterparts, according to the American Academy of Pediatrics.

Some researchers suggest a significant part of the remaining wage gender gap is due to men taking higher-paying jobs that require longer hours with less flexibility. Indeed, recent studies confirm women shy away from positions with longer working hours, gravitating instead to lower-paying jobs that offer a better work-life balance.

Wasserman was interested in whether women in the early stages of their careers were choosing careers based on the time requirements and, if so, what this meant for achieving wage parity.

In 2003, the U.S. Accreditation Council for Graduate Medical Education implemented a policy designed to reduce excessive fatigue and stress among medical residents who regularly endured long hours in high-pressure environments. The council capped the average workweek for medical residents at 80 hours, mandated one day off per week and limited maximum shift length to 30 hours.

Wasserman’s paper, forthcoming in The Review of Economic Studies, is based on pre- and post-reform data from the U.S. government, professional medical organizations and schools. This allowed her to track female participation rates in different medical specialties before and after the forced reduction in work hours. Due to the lowering of resident workweek hours, the share of women entering historically time-intensive and highly remunerated specialties increased significantly.

Working Hours Are Big Factor — But Not the Only One

Working hours are not the only factors that impact career choice. Residency programs with a higher representation of women faculty or residents experienced larger increases in female entry due to the reform. Wasserman speculates that could be either because women are attracted to programs with a strong female presence or those programs were more amenable to hiring women.

Increased job flexibility and a reduction in work hours in high-wage occupations benefits men as well as women. But since women still bear much of the child bearing and child care responsibilities, this research suggests work hour reductions could be a powerful tool for closing the gender wage gap. 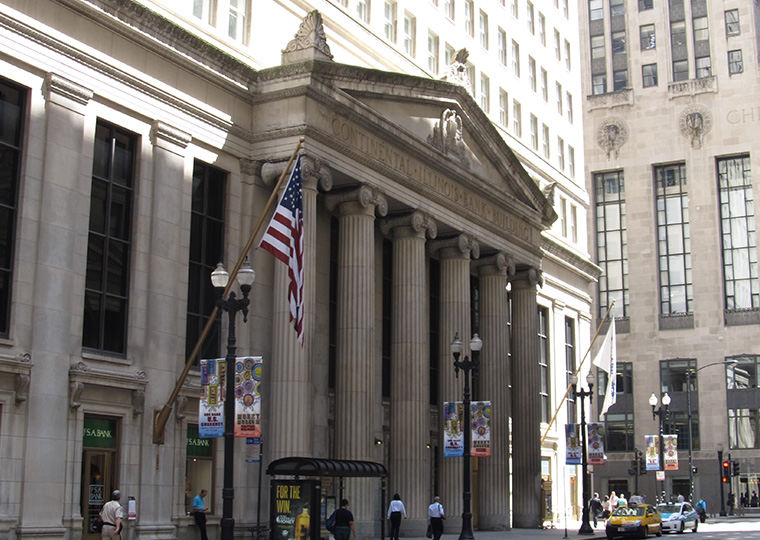