A different decision tree is used when product information is forgotten, rather than just unknown

Long before the internet and computers-disguised-as-phones put reams of data at our fingertips, information overload was on the radar in consumer marketing circles. A 1982 article in the Journal of Consumer Research found “dysfunctional effects” when shoppers had more than 10 product choices or were presented with 15 or more attributes they could use to make a decision. Moving into the internet era, research published in 2004 found that “on‐line information overload results in less satisfied, less confident, and more confused consumers.”

And that was in the dark ages of consumer access to technology-driven data dumps. Consider the product spec. A generation ago this deep dive wasn’t part of a front-line marketing push. Today, spec comparison is part of a basic Amazon search and slapped onto every marketing push. The “tech specs” tab for the iPhone 11 lists 15 attributes for the camera feature alone.

If we accept that the capacity of the human brain to process and retain information has not accelerated apace with the proliferation and access to data, data overload increases the likelihood that we have more to forget today than past generations. It raises the question of how forgetting might influence consumer choice.

Research published online in the Journal of Consumer Research makes a case that when faced with the prospect of having forgotten a product attribute, consumers use a different decision tree process than if that feature was merely never known in the first place.

In a series of eight lab and field experiments, INSEAD’s Daniel J. Walters, a former Ph.D. student at UCLA, and UCLA Anderson’s Hal Hershfield find that when a specific product attribute has never been learned or known, consumers tend to draw an inference based on a correlated (positive or negative) attribute that is known.

“Believing that an attribute is forgotten and believing that it is unknown can lead to opposite inferences and choices,” they write.

For instance, let’s say you are smartphone shopping and comparing two models. At some point you had access to specs and learned that the phone with more processing juice had lower battery life (negative correlation) than the model with less processing power.

But right now you don’t have access to the specs and you’re thinking about battery life. If you approached this with the mindset that you never learned the battery life, past research has established that you’re likely to do some correlational thinking (negative in this example) and land on the notion that the phone that doesn’t have a power-eating processing system will have a longer battery life than the model with the higher processing power.

Those different decision making approaches played out in a 2018 field experiment the researchers conducted during three cold winter days in Paris. More than 180 people meandering in and around the Luxembourg Gardens and the Eiffel Tower agreed to participate in a two-minute experiment in return for a hand warmer.

Participants were handed a tablet with product information about a hand warmer. They were run through a rapid-fire succession of screens that told them the heating temperature of the warmer along with info on 15 other attributes.

Some participants learned about a high-heat warmer that could hold a 136-degree Fahrenheit temperature for eight hours, and others were provided details about a warmer that topped out at 104 degrees and could last for 12 hours.

In step with prior research, participants who were led to believe they never knew the heating life, indeed, seemed to use some correlational mind power. They inferred that the high-temperature warmer would exhaust the heating element faster (average answer for heating life of high-temp warmer: 9.2 hours) than the lower-temperature warmer (11.1 hours)

The participants who were convinced they had forgotten the data didn’t seem to reference the (negative) correlation at play. They instead equated the high-temperature hand warmer as also having a long heating life (11.7 hours on average) compared to the low-temperature warmer (9.1 hours.)

Walters and Hershfield’s research presents an interesting conundrum for consumer product marketers. While access to a kitchen sink of information is a feature of consumer marketing campaigns, this research suggests it can also be a bug. When too much information triggers forgetting it can upend conventional correlational decision making habits. 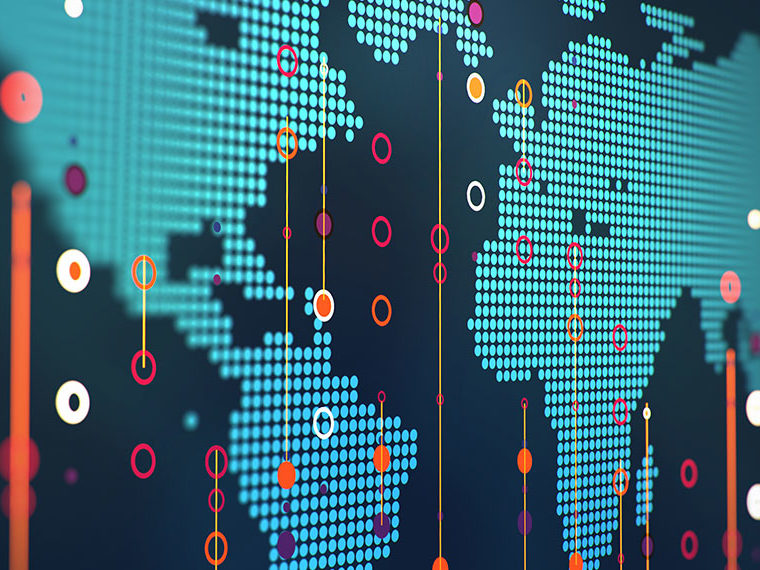 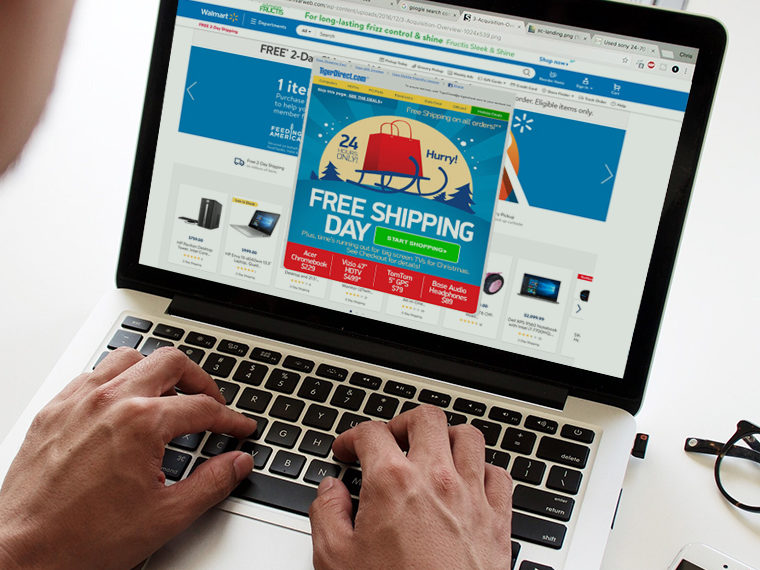 Free Shipping: Our Preference to Spend on Ultimate Goals vs. Preliminary Steps 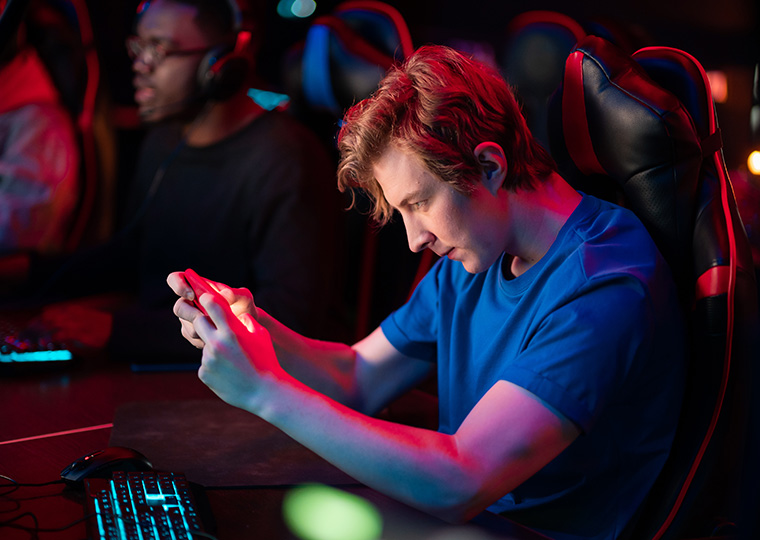 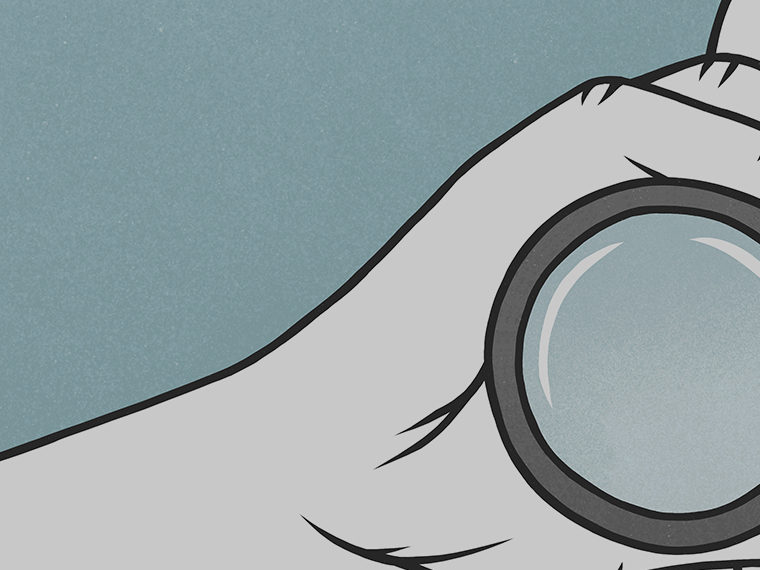 When Does the Future Begin?