Some industries can be defined by just a few company names. Wireless communications: Verizon and AT&T. Automobile tires: Goodyear and Michelin.

In each of those industries, the top four companies represent 90% or more of the industry’s market share by the percentage of product/service sold — making them highly concentrated. Across all U.S. industries, the average percent of sales by the top four companies is only 37%. While a concentrated industry isn’t by itself a bad thing, it often results in higher prices for customers and can stifle innovation.

The usual suspects in creating concentrated industries are economies of scale; network effects, in which the more customers and suppliers a company has, the more those groups are inclined to do business with the company; and sunk costs — irretrievable, upfront costs that make getting into the business a big gamble. These factors can create barriers to entry.

Studies have shown that sunk costs, in the form of investments in R&D and advertising, can make an industry more concentrated. Less clear is whether the sunk costs of investments in ordinary plant and equipment lead to higher industry concentration, beyond effects due to economies of scale. Strategy Science published a paper by UCLA Anderson’s Marvin Lieberman that illustrates how high sunk costs can actually create barriers to exit, rather than entry, thereby reducing concentration in an industry.

Lieberman collected data on the chemical manufacturing industry during the 1970s and 1980s. The choice to study a manufacturing industry where all competitors produce similar products was intentional as it meant that the cost structure (the combination of fixed and variable costs for a firm) to produce chemicals was much the same across all the firms if they were using up-to-date technology.

In addition to cost structure, data was collected on production capacity and sales for 31 different chemical products with each product treated as a separate industry. Cost estimates for the chemical plants producing the products came from a chemical engineering handbook published at the time.

Looking at the historical data, Lieberman could already see how many firms were competing to sell each chemical product. But his goal was to find the factors (cost structure, production capacity and chemical sales — or a derivative of those factors) that predict the number of firms producing a product. For this reason, already knowing the true number of firms was important so that he could validate the predictions given by a combination of factors.

Barriers to Exit, But No High Concentration

These results were unsurprising and expected, but after controlling for these two relationships, the results became more interesting. They showed that the number of firms producing a chemical product actually rose along with the ratio of sunk costs to variables costs. This supports previous research showing that higher sunk costs can deter firms that are earning losses from leaving an industry. Instead, these firms will stay in the industry to wait for conditions to improve. This is to say that sunk costs create barriers to exit.

Lieberman dug deeper to understand this outcome and added a factor on the geographic distribution of the chemical plants. Most petrochemical plants are located on the Gulf Coast for its access to raw materials and ease of transportation to customers. However, there are still submarkets away from the Gulf Coast, and his new factor captured the percentage of a chemical product’s production capacity located outside of the Gulf Coast.

This factor for the geographic distribution of capacity and the factor for the ratio of sunk costs to variable costs were combined to construct a variable representing the relationship between cost structure and geography. This new variable showed that the phenomenon of unprofitable firms remaining in the industry mostly occurred in markets outside of the Gulf Coast.

Lieberman suggests this is likely due to the much stronger price competition in the Gulf Coast pushing inefficient and older plants and firms out of the market more quickly than occurs in geographically isolated markets. Having more geographically dispersed plants can support more firms in an industry when sunk costs are high.

The factors for market size, sunk costs and the relationship between cost structure and geography explained over 90% of the variation in the number of firms producing the chemical products. Similar results were found when testing across the U.S., Western European and Japanese markets and when testing over different time periods. 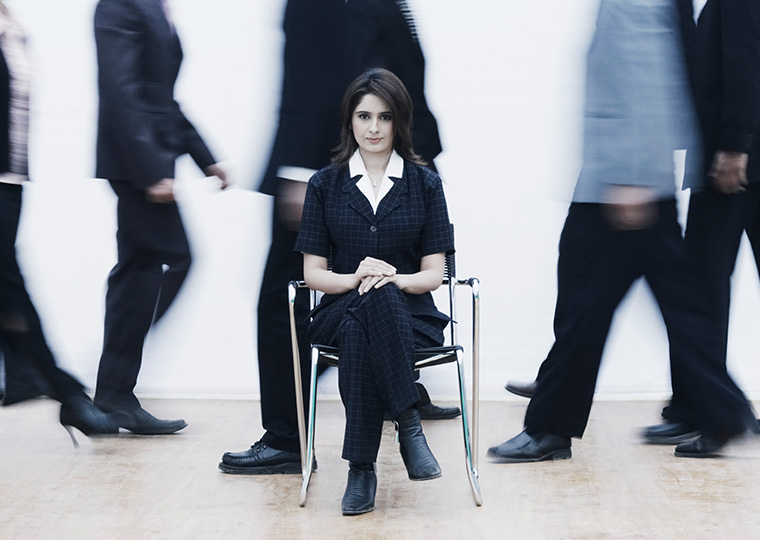 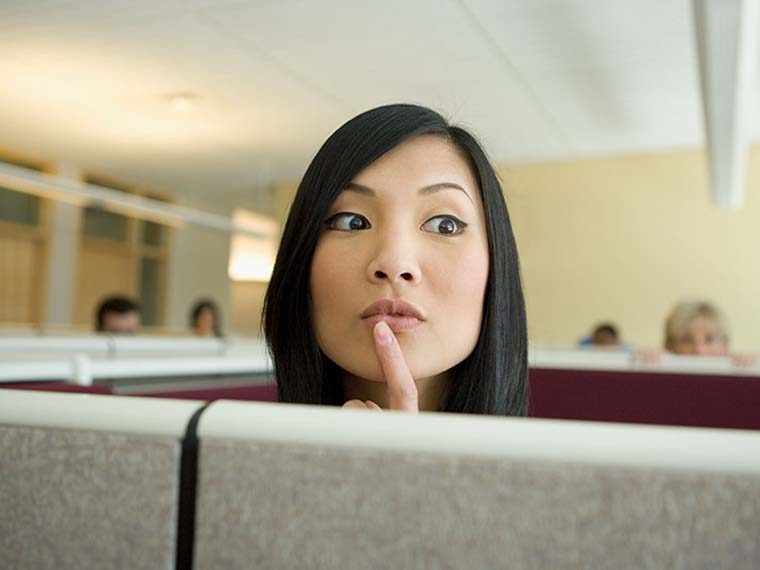 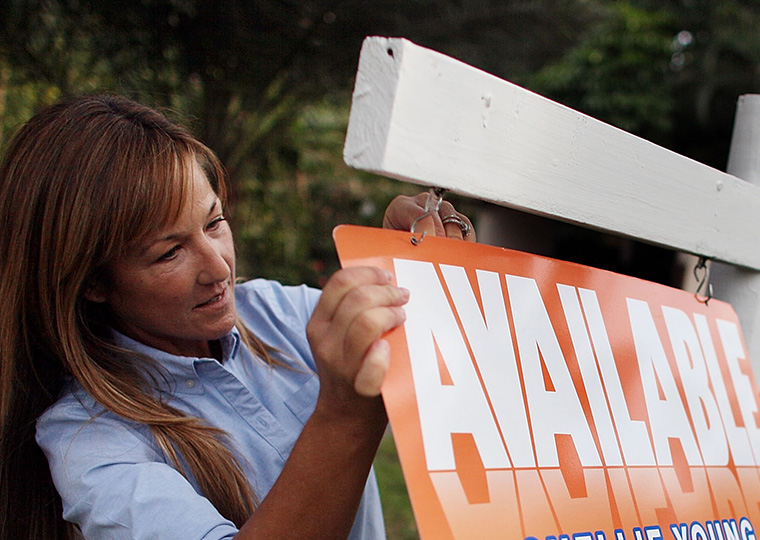 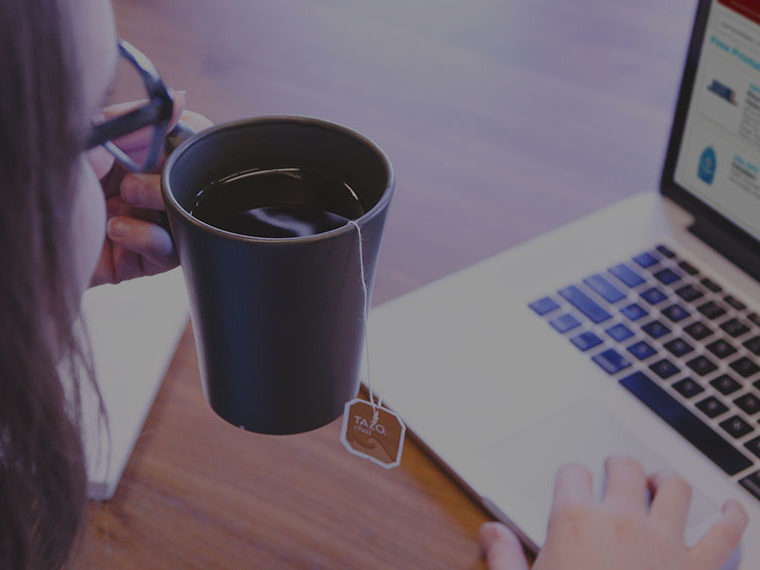